10 Reasons Why You Should Visit Pretoria 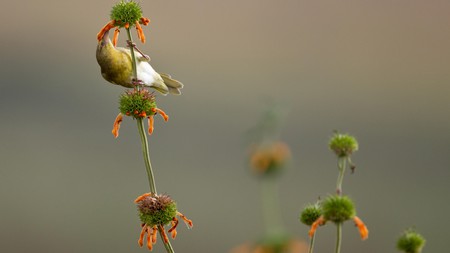 Pretoria is not as popular with tourists as Cape Town or Johannesburg, but the executive capital city of South Africa has so much to offer anyone who spends a few days here. Whether you come for history, culture or food, here are 10 reasons why you should definitely add Pretoria to your itinerary. 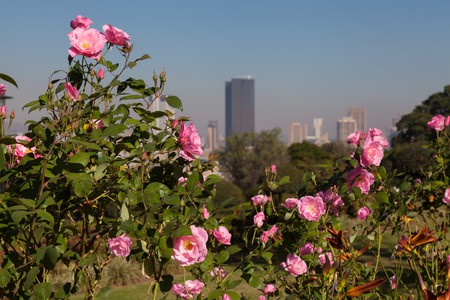 The temperatures are mild year-round in Pretoria | © iStock

Any time of year is a good time to visit Pretoria. The average temperature during the summer months is around 28-29ºC (82-84ºF), with none of the humidity you can expect from a seaside city and none of that dry scorching heat found in the Bushveld region. As an added bonus, you’ll be treated to occasional evening thunderstorms and a city that feels practically deserted as all the locals will have headed down to the coast for their annual seaside holiday. Winters are dry with clear blue skies and temperatures at a balmy 19-20ºC (66-68ºF), perfect for outside exploration followed by a warm cup of hot chocolate next to a roaring fire at your favourite restaurant or café.

To have the best barbecue of your life 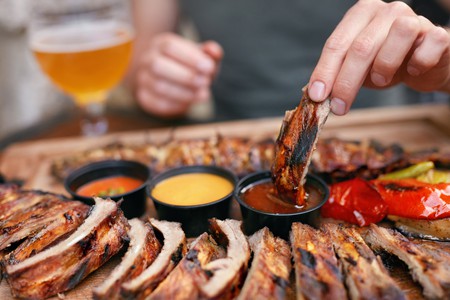 If there’s one thing we do well here in Pretoria it’s have a braai – the Afrikaans word for a barbecue. With a dop and a tjop (drink and meat) in hand, you’ll find making new friends a breeze. Grilling meat on the coals is such an intrinsic part of the culture in South Africa that National Heritage Day has unanimously been renamed National Braai Day, and the mouthwatering smell of grilling meat wafts over the city the whole day. Vegetarians, don’t despair, there are plenty of options for you, too… think butter melting over a hot corn on the cob – yes, please.

To see the Blue Bulls play on their home turf 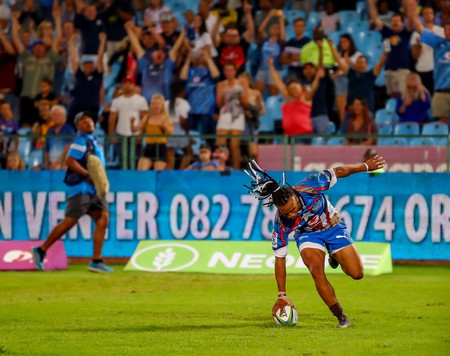 What goes better with a braai than a game of rugby? You can watch it from the comfort of your own home or at a sports bar, but true fans head to Loftus Versfeld stadium to support the local team, the Blue Bulls, on their home turf. Come dressed in blue and you’ll soon be arm-in-arm with your fellow supporters.

To see the jacaranda trees in bloom 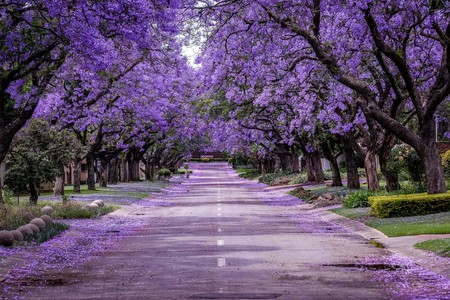 Known as the Jacaranda City, Pretoria is covered in a layer of purple blossoms every October, and their sweet scent fills the air. Legend has it that you’ll pass all your exams if a jacaranda flower falls on your head, so the annual arrival of the purple blooms are particularly welcomed on the campus of the University of Pretoria, where students will sit under the trees all day in search of good luck. Take a drive through any of the old neighbourhoods, such as Groenkloof, Lynnwood, Waterkloof or Arcadia, to see the blooms at their best.

To learn about the history of the Afrikaner people 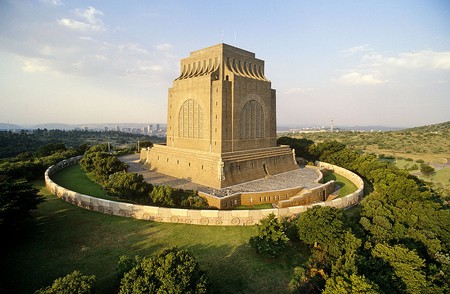 Overlooking the city from its hilltop vantage, the Voortrekker Monument is the pride of the Afrikaner nation. This 40-metre-tall (131ft) edifice was built to commemorate the history of the settlers who moved from the Cape Colony to the interior during the early 19th century. It features a unique architectural design that allows sunlight to penetrate the dome and illuminate the dedication on a memorial tomb once a year on December 16. The monument is surrounded by magnificent gardens and a nature reserve that can be explored by car, on a bicycle or on horseback.

Rietvlei is a beautiful nature reserve near Pretoria | © Shams / iStock

Not only is Pretoria situated only a few hours’ drive from the Kruger National Park and well-known Pilanesberg Game Reserve, but there are also a number of nature reserves within the city’s own borders. The Voortrekker Monument is located within a nature reserve, and nearby Groenkloof Nature Reserve is perfect for animal spotting while racing around on a mountain bike. Rietvlei Nature Reserve is home to four of the Big Five game animals, and you can explore its 9,390 acres (3,800 hectares) at your own leisure from the comfort of your car in an easy day trip. Be sure to stop for breakfast at the restaurant and take a guided game drive to the predator encampment.

To shop until you drop

If you’re in need of some retail therapy, then the largest mall in Africa is conveniently located just off the N1 highway in Pretoria. Menlyn Park shopping centre has more than 500 stores and some of the best restaurants, cafés and bars in Pretoria, and one of only four 4DX cinemas in the country. Want more? Then Brooklyn Mall, Woodlands Boulevard, The Grove and the Kollonade Mall are some of the largest shopping centres in Pretoria and all have something unique to offer.

For outdoor adventures and sports 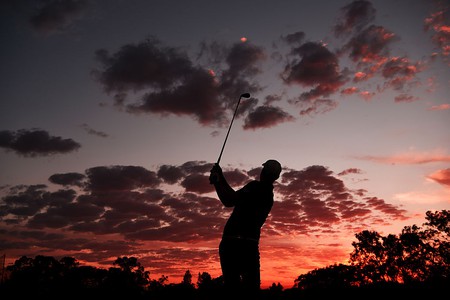 Whether you’re a keen golfer or a mountain biker, or like to explore nature from the back of a horse or on your own feet, Pretoria has something to do for every kind of outdoor enthusiast. Some of the country’s finest golf courses and mountain bike trails run through the city, and with year-round good weather, you’ll always have an opportunity to enjoy them. Acrobranch in the North is perfect for adrenaline junkies with their child-friendly tree-top and zip-lining adventures.

For the best food markets and craft beer in the area 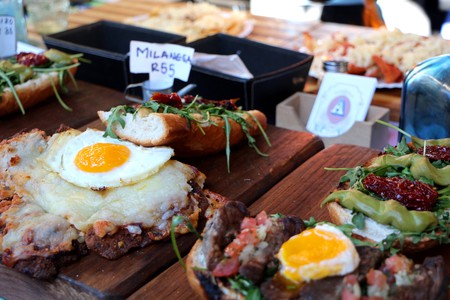 Pretoria is home to a number of farmers’ markets | © Angipants / iStock

From early morning farmer’s markets to bars and pubs serving the best brews, Pretoria is a foodie’s delight. The Hazel Food Market is especially popular and is open every Saturday morning, with regular night markets also drawing the city’s food lovers. Snack on tasty treats made from locally sourced fresh produce and sip on a cappuccino while the kids play on the jungle gym and jumping castle.

To have your picture taken with Nelson Mandela 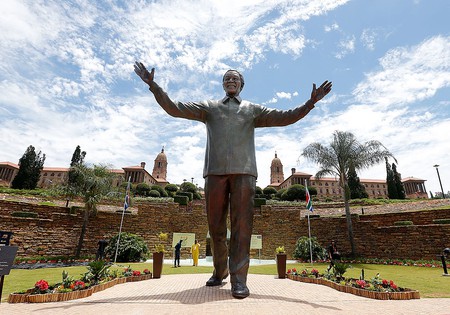 Nelson Mandela has been called the Father of the Nation, and a nine-metre-tall (29.5ft) bronze statue of him stands at the foot of the Union Buildings in Pretoria. Sculpted with arms wide open in the Spirit of Reconciliation pose, the statue is the perfect monument to Madiba and a great place to have your picture taken with this iconic figure.