10 Places To Go For Epic Views Of Cape Town 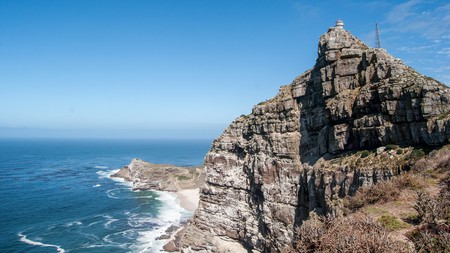 Cape Town is one of the most scenic cities in the world. There are many amazing vantage points around the city offering majestic views from all angles, so bring your camera or smartphone and start snapping. Here are the best places for epic views of Cape Town.

Table Mountain is undoubtedly one of the best spots to experience unbridled views of the Mother City. Whether you decide to hike or take a cable car to the top, you’ll be treated to spectacular vistas of the bustling city below. At the top, there are a number of walking paths that lead in different directions and offer various views of the city, from the Atlantic seaboard and Camps Bay to the Cape Flats and Hottentots Holland Mountain Range in the east. 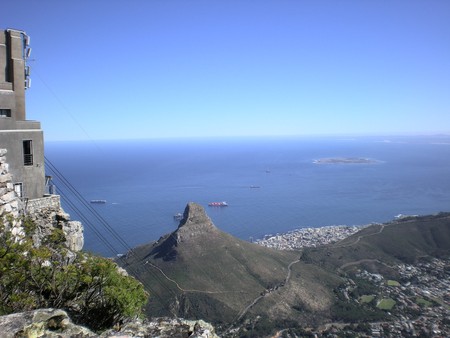 Forming part of the Table Mountain range, Lion’s Head and Signal Hill offer magnificent 360 degree views of the Cape Peninsula, the City Bowl and Cape Town’s southern suburbs. If you love hiking, the view from the summit of Lion’s Head is particularly noteworthy and totally worth the one to two hour walk to get there. Signal Hill is also a fantastic spot to watch the sunset with sundowners in hand. 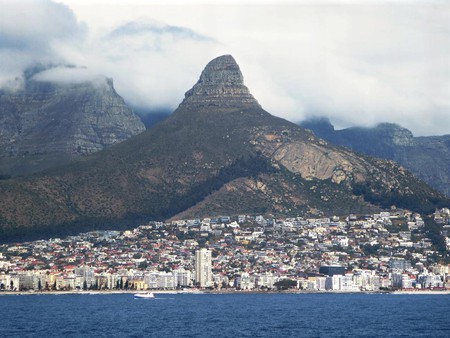 Beach Road in Sea Point is a popular strip with several restaurants and bars overlooking the sea. If you’d prefer to skip the restaurants, you can also take a walk along the Sea Point promenade, a winding 11 km path that runs the length of Sea Point beachfront. 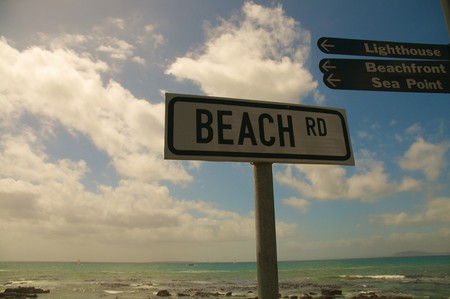 Victoria Road is one of the most scenic drives in Cape Town. Nestled against the Table Mountain range, it offers magnificent views of the Atlantic Ocean, and stretches from Sea Point all the way to Hout Bay. There are several rest spots along the way where you can pull over and admire the breathtaking scene before you. 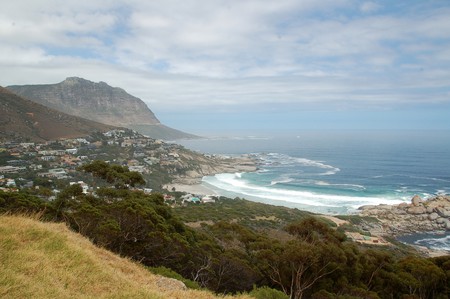 The view of Llandudno Beach from Victoria Road | © Robert Wallace/Flickr

Chapman’s Peak is regarded as one of the most scenic marine drives in the world. The winding 9km road climbs steadily from the fishing village of Hout Bay and skirts the rocky coastline of Chapman’s Peak before ending in the suburb of Noordhoek, south-west of Cape Town. The combination of steep rocky inclines, shimmering blue sea and expansive skies is an unforgettable experience. Along the way there are numerous rest spots to take in the panoramic vistas and have a picnic. Each year, participants of the Cape Town Cycle Tour and Two Oceans Marathon make their way along Chapman’s Peak Drive as part of the route. 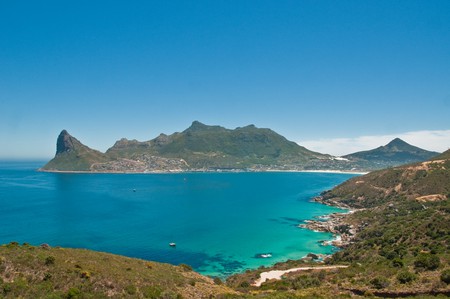 Renowned as the most south-westerly tip of Africa, the Cape Point Nature Reserve boasts dramatic views of the Atlantic Ocean and the mountains along the southern coast. The most popular and highest vantage point is the Old Lighthouse perched on top of the peak at 238 meters above sea level. You can reach the top on foot or by taking the funicular and there are numerous viewing decks to drink in the breathtaking scenery.

Boyes Drive is a scenic drive along the mountainside above Muizenberg and Kalk Bay. From the road, motorists are afforded views of the Cape Flats, Muizenberg beach and the warm waters of False Bay all the way to the Helderberg Mountains. The road is also a convenient connection for people travelling from the southern suburbs to the False Bay beaches of St James, Fish Hoek, Glencairn and Simon’s Town. 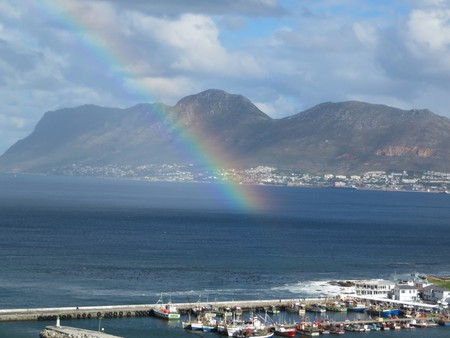 Blouberg Beach and Eden on the Bay

Located on the shores of the West Coast, Blouberg Beach and Eden on the Bay are pristine beach areas with beautiful vistas of Table Mountain, the city bowl and Robben Island. Besides suntanning on the beach, you can choose to enjoy an outdoor lunch at one of the many beachfront restaurants or bars. 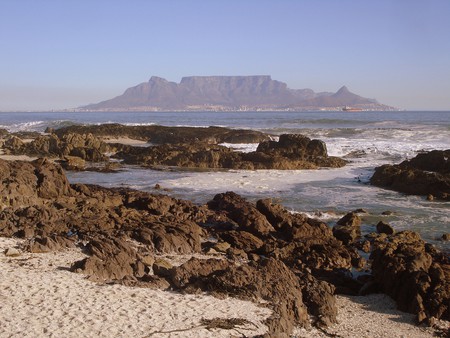 The Tygerberg Hills are located just north of the N1 highway, on the way to Cape Town’s northern suburbs and Paarl. There is a small entrance fee to get into the reserve but you won’t encounter any queues as you might at Cape Point and the Table Mountain Cableway. A short walk of 800 meters will take you to the top of the hill where there are several radio transmitters. From this point, you’ll have 360 degree views of Cape Town, stretching from Table Mountain all the way to False Bay and the Hottentots Mountain chain. Numerous walks and trails lead across the hill in different directions, and there is also a wooded area with picnic tables. 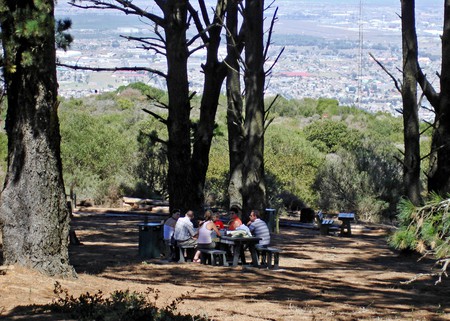 Hellshoogte or ‘Hell’s Height’s, also known as the R310, is one of the oldest passes in the Cape, built in 1854. It links the wine districts of Stellenbosch and Franschhoek, and passes through the villages of Kylemore, Johannesdal and Pniel. From the pass the views of the winelands, surrounded by towering mountains and blue skies, are utterly breathtaking. 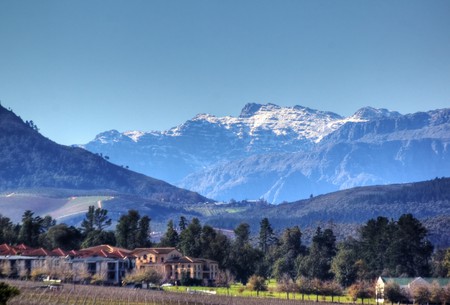