10 of South Africa's Young Creatives to Look Out For 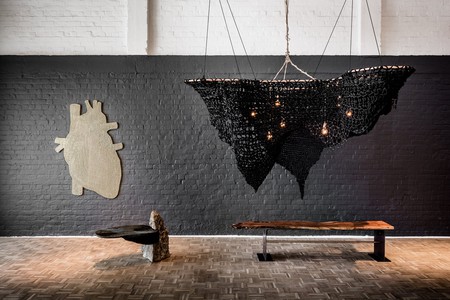 From furniture and graphic designers to illustrators and photographers, these are some of the up-and-coming South African creatives to keep an eye on.

Ashlee Ainsley Lloyd, a young industrial designer based in Cape Town, is inspired by South African culture as well as the complex forms found in nature. She creates functional furniture pieces, each delicately handcrafted with great attention to detail. 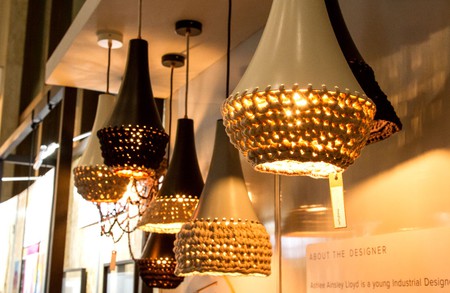 Kenyan-born Cedric Nzaka describes himself as a humanitarian and social documentary and landscape photographer, with a particular interest in fashion and portrait photography. His project Everydaypeoplestories is an online publication that offers young creatives a platform to showcase their talent through fashion editorials, poetry and short stories. 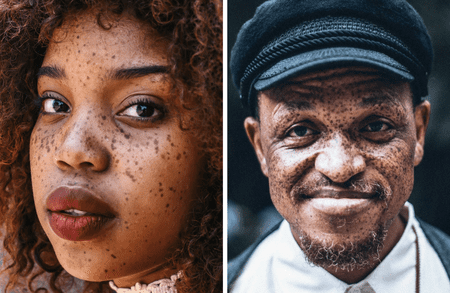 This interior designer mixes Scandinavian and African design, and creates pieces out of steel and different kinds of wood. Her work, as part of the Urban Native design brand, is inspired by mid-century modern furniture design paired with Ndebele textiles. 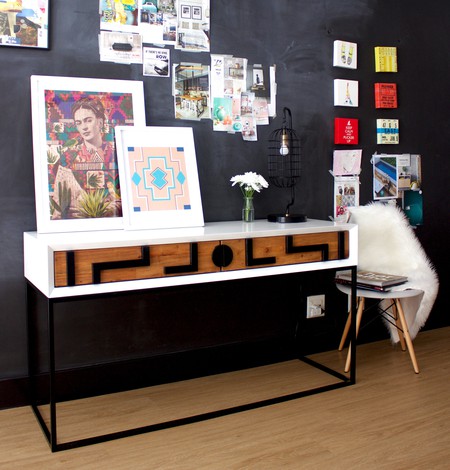 Graphic designer Fatima Mohammed Bham has an intense interest in typography and editorial design. She creates striking compositions that blur the boundaries between image and type, from packaging to illustrations and branding. 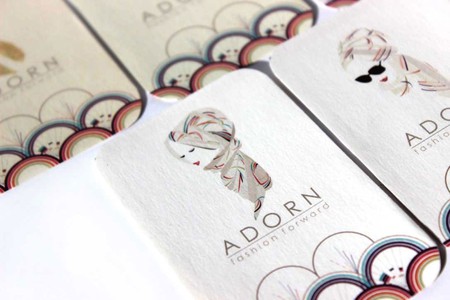 This young jewellery designer is aiming to reject popular trends by embracing quirky characteristics in her designs. She works under the LORNE label and is a firm believer in organic development, and every piece of her jewellery is handmade. 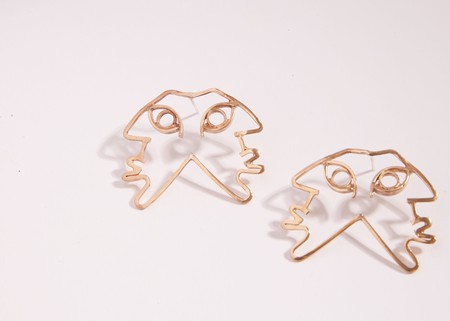 Gwendolene is an illustrator who creates imaginative pieces inspired by her own childhood. In general she uses illustration as a means to deal with life and hopes to inspire other young creatives to use art as an expression of personal thought and ideas. 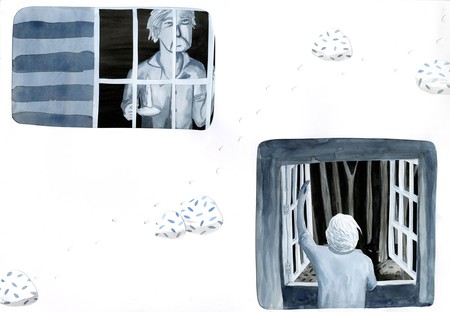 Sabelo Mpum, a young Pretoria-based graphic designer, believes web design and illustration can subtly symbolise different meanings. He’s interested in design with deeper meanings that attract the viewer, and his work focuses on anything from logos to web layout.

Jessica Bosworth Smith is a fine artist who believes that illustration is a complex form of art. She aims to create narratives through her illustrations, while exploring the relationship between new styles and old techniques. 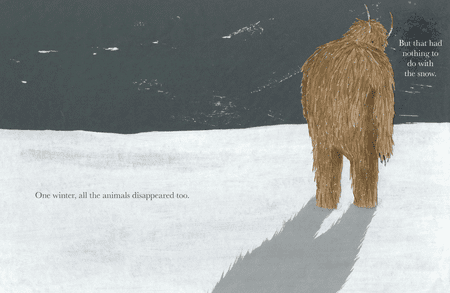 The Straw Giant and the Crow | Courtesy of Jessica Bosworth Smith 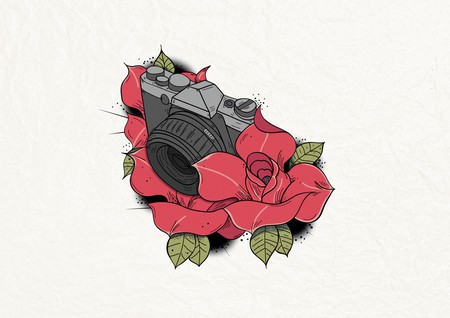 Monique works under the brand Monique Vee and recently released Suspension 2017, a collection of suspended furniture and surfaced objects. The idea behind her collection is to bring the principle of tension into everyday objects as it’s often only seen in large scale structures, such as bridges. 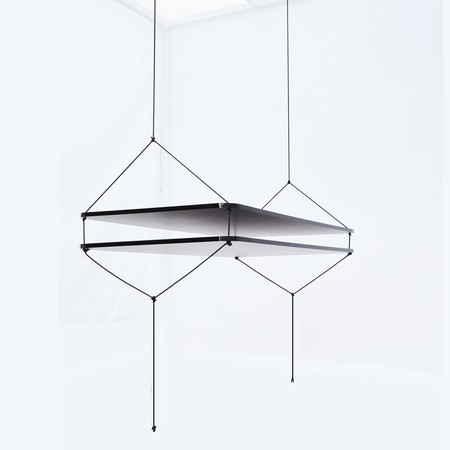 Desk underside | Courtesy of Monique van Zyl
Give us feedback