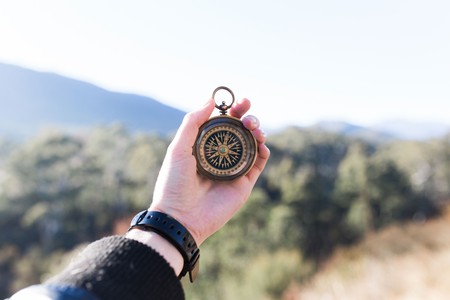 South Africa is a vast country with much to explore, so if you’re an avid traveller, these exciting destinations should be at the top of your bucket list.

Die Hel (The Hell), also known as Gamkaskloof, is a hidden valley located approximately 100 kilometres from Oudtshoorn. There are more than 100 bird species to look out for, as well as fantastic picnic and camp sites, historic houses and much more. If you’re seeking respite from the fast-paced daily grind, this has to be one of the best places in which to unwind and relax. 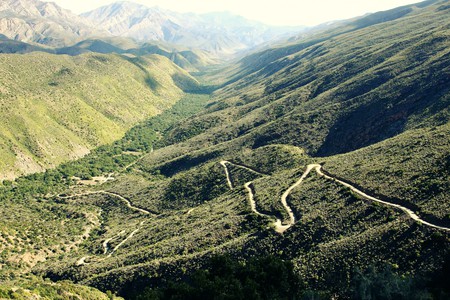 The valley is surrounded by the Swartberg Nature Reserve | ©Etienne23/Flickr

Kagga Kamma Nature Reserve is 57 kilometres from the R303. Book an outdoor suite and sleep under the stars, in complete privacy, or opt to spend the night in one of the many caves that have been redesigned into comfortable ensuite bedrooms. 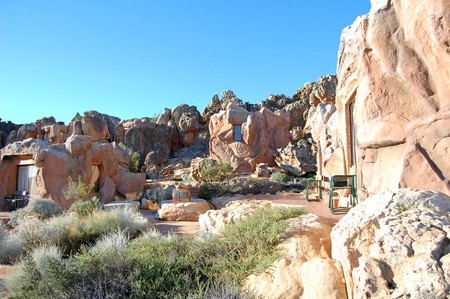 Winterton is a small town situated on the banks of the Tugela River in the foothills of the Drakensberg mountains. Close to the Second Boer War battle sites of Battle of Vaal Krantz and Spioenkop, it’s the perfect destination for history enthusiasts. The town is situated on the R74 between Bergville and the N3. 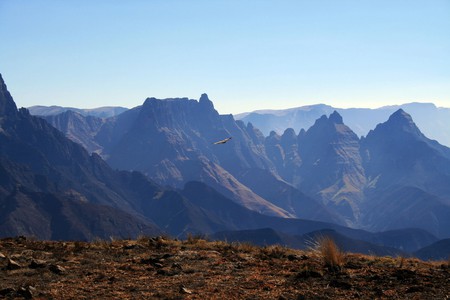 This small, picture perfect village at the foot of the Soetmuisberg was founded in 1838. It’s been rated as one of the most attractive villages in the Western Cape. There’s much to see in Napier, including art galleries, an Ox-wagon monument and a giant sundial. 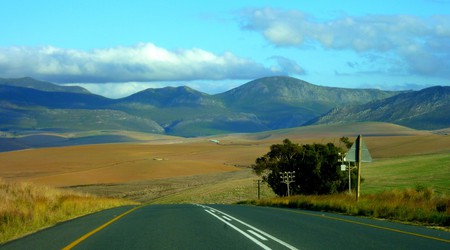 Lone Creek Falls in Mpumalanga is only nine kilometres from Sabie and a short walk through a beautiful indigenous forest. Reaching 68 meters, the waterfall has been declared a national monument and is the perfect picnic spot. The surrounding area also offers great hiking opportunities. 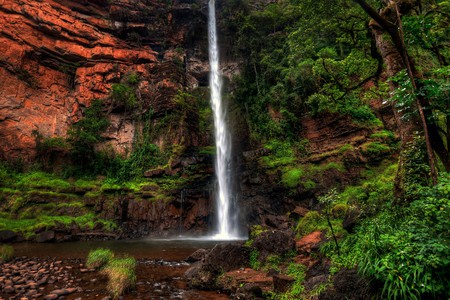 The Cederberg mountains are known for their impressive rock formations, and the Wolfberg Cracks are no exception. It’s quite a steep climb to the cracks but the trail is well-marked and easy enough to follow. There aren’t opportunities to buy water once on the trail, so make sure to pack a bottle or two to drink while you make your way to the top. 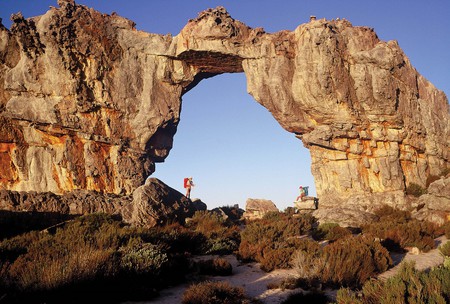 Pack towels and lunch and spend the day relaxing at the three dams. Although they are only a short walk into the reserve, we still recommend wearing proper shoes and taking an easy-to-carry bag if you’re planning on staying a while. The surrounding lake-water is at an ideal temperature for taking a dip. 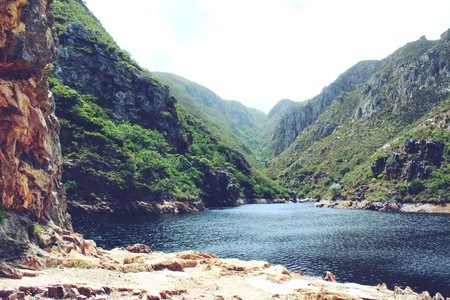 One of the dams, ideal for taking a dip | ©Carina Claassens

The quiver tree forest in the Northern Cape is the largest of its kind in the world, and offers a prime example of Khoisan culture. Khoisan hunters used to gather here to source holders for their arrows, which they made from hollowed out quiver tree branches. 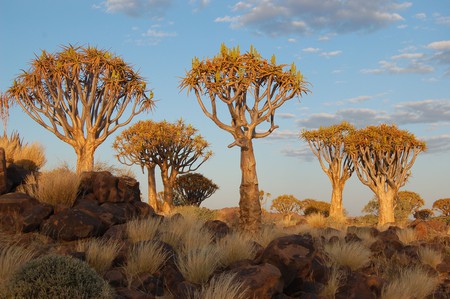 Hluhluwe-Imfolozi is the oldest proclaimed nature reserve in Africa, and covers 96,000 hectares of wilderness. Due to the amount of terrain it encompasses, it’s home to a large variety of wildlife, providing fantastic viewing opportunities for photographers looking to get some great shots of the local fauna. 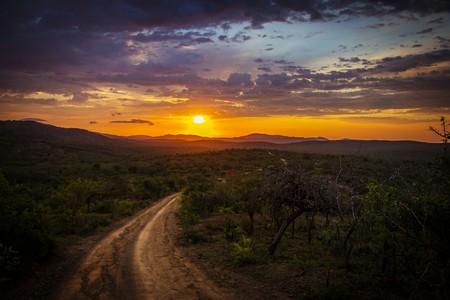 The wreck of the the Meisho Maru No. 38, a small Japanese fishing vessel that ran aground on 16 November 1982, can still be seen from the southernmost point of South Africa. It’s the perfect spot from which to enjoy the sunset after a day spent exploring. 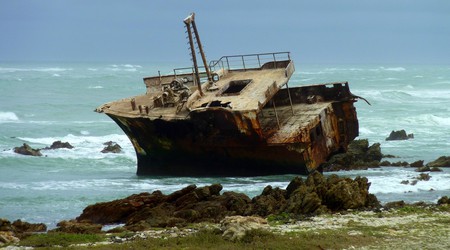