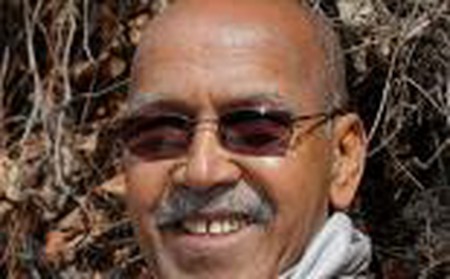 Nuruddin Farah was raised against a backdrop of violence and strife which has haunted him throughout his career; however as Lindsay Parnell states, his lyrical prose, effortless lullaby-like cadence, and poignant stories of courage transcend the turmoil amidst which he was raised. 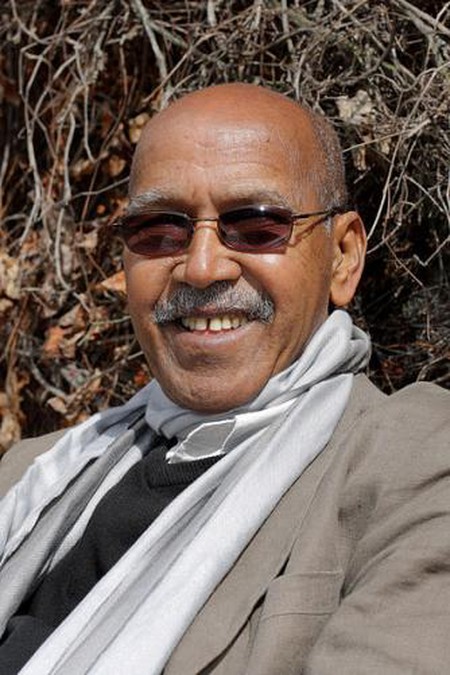 Somali novelist Nuruddin Farah was educated as a young boy in the Ogaden, located in the southern Somali Regional State of Ethiopia. But it was after he fled his home following Somalia’s independence that he would continue his formal education in India, at Punjab University. Farah studied literature, sociology and philosophy and when he left university he would have degrees in all three disciples. It was shortly after at age 25 Farah would see the publication of his first novel, From A Crooked Rib. His acclaim was well earned and acknowledged the extraordinary literary merit of the young novelist. The potential of his voice and talent was evident in the lines of his prose.

Six years later, following his debut novel, Farah published A Naked Needle. This novel would both earn him respect as a writer, and also threats from his own government for the book’s supposed ‘controversial’ content. Following this publication, Farrah decided to ‘exile himself’ and continue a highly acclaimed international academic career. He taught and lectured world wide, during which, he would write and publish his most acclaimed work and the beginning of the ‘Blood in the Sun’ trilogy, Maps, a story of orphaned Askar as he comes of age amidst very bloody and tumultuous circumstances in Africa. Readers follow his trek, from a foster home of sorts to life on his own as a young man, struggling to define himself in the wake of his beloved country’s own political and cultural struggle. Published in 1986, Maps is centered on the Ogaden conflict of 1977 – the land dispute between Ethiopia and Somalia over the Ogaden region. Farah would complete the trilogy with 1993’s Gifts and 1998’s Secrets.

Farah’s fierce power and control offers an eloquent articulation of culture and social identity. In presenting such a personal emotional journey, Farah’s texts are as courageous as they are generous and poignant. He unearths and reconstructs identity on personal, cultural and political levels while presenting an intelligent story as a vehicle to examine and question one’s own sense of history.