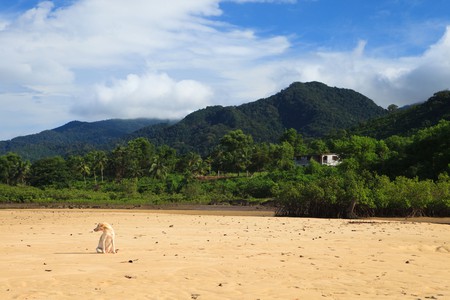 ‘Sierra Leone’ is a name that rolls off the tongue, elegant and poetic. With a number of conflicting stories, the official origin of the name Sierra Leone is contentious at best.

Home to 16 ethnic groups, Sierra Leone has unified, rich and diverse cultures that have existed in the country for over 2,000 years. The name of the country, however, came into being in the 15th century, and there is some contention among historians surrounding the origin of the name ‘Sierra Leone’.

The most popular theory is that it was named ‘Serra Lyoa’ by Portuguese explorer Pedro de Sintra in 1462. De Sintra was among the first of the European explorers to map out the coast of what is now Liberia and Sierra Leone. Like many other coastal West African countries, the Portuguese were most often the first foreign explorers to interact with inhabitants through exploration, trade, and, later, slavery. One story is that when Pedro de Sintra was approaching the coast, he and his crew heard lions roaring in the mountains and he immediately decided to call the mountain range ‘Lion Mountains’. 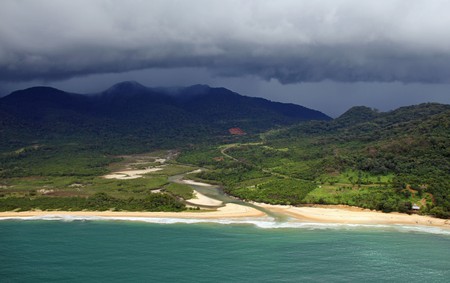 In 2015, Sierra Leonean historian and scholar Cecil Magbaily Fyle refuted the idea that the name was given by de Sintra, citing evidence that this name existed prior to 1462. According to Fyle, it is possible that the name for the mountain range along the Freetown Peninsula was given by another unknown Portuguese explorer, and that Pedro de Sintra had simply documented the area on a map.

Christopher Fyfe, a Scottish historian of Sierra Leone, confirmed in his study, the History of Sierra Leone, that Portuguese explorers had visited the Freetown Peninsula in the mid-15th century. However, his version of the encounter is that the explorers named the mountain range ‘Serra Lyoa’ because of their ‘leonine’ appearance. This might be true; around the Freetown Peninsula, green mountain ranges curve elegantly; they might not exactly resemble crouching lions, but they do give off a leonine grace in the spectacular way they stretch out against the horizon. 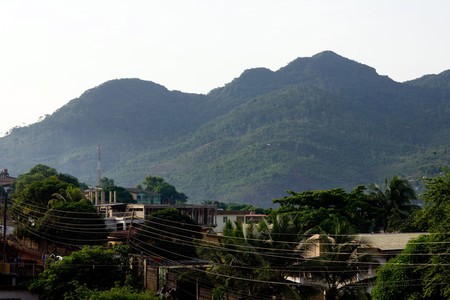 The spelling of the name evolved upon the arrival of English sailors to the coast in the 16th century. They named the area ‘Sierra Leoa’, a derivative of the original Portuguese name. When Sierra Leone became a British Crown Colony in 1808, the official name was a misspelled version of the name in Spanish (Sierra Leona), modified to Sierra Leone. The meaning remained the same: ‘Lion Mountains’ or ‘Mountains of Lions’. 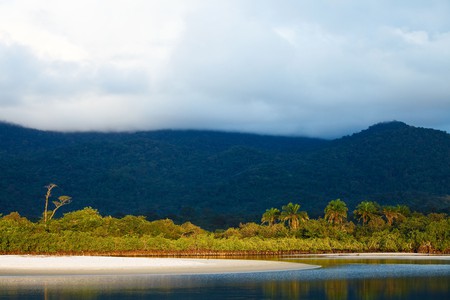 No one knows what exactly happened when Pedro de Sintra approached the Freetown Peninsula, or what he saw or heard. Nevertheless, if you ever visit Sierra Leone, don’t get confused when Sierra Leoneans call their country ‘Salone’. This is a common nickname and derivation of Sierra Leone, in the lingua franca, Krio. ‘Salone’ to Sierra Leoneans has become a word synonymous with national identity.