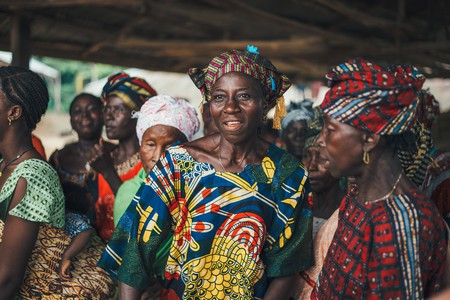 Last week, Sierra Leone became the first country in the world to use blockchain technology to verify votes in its presidential election.

In the country’s Western District, which houses the capital of Freetown and is the nation’s most populous area, Swiss blockchain company Agora used its proprietary blockchain-based voting system to digitally log and verify votes cast on traditional paper ballots.

Two hundred and eighty designated individuals manually counted paper votes and wrote the data onto a private blockchain network. While those officials could theoretically alter the numbers, the blockchain verification reduces the chance of votes being tampered with.

“You’re looking at a country that you probably wouldn’t normally expect to be the first to use transparent voting tech,” Agora’s COO Jaron Lukasiewicz told CoinDesk following the election. “But a country like Sierra Leone can ultimately minimise a lot of the fall-out of a highly contentious election by using software like this.” 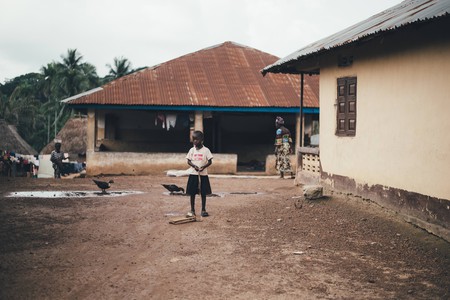 Around the world, blockchain has recently grown in public popularity thanks to cryptocurrencies such as Bitcoin, which rely on the digital ledger to create tamper-proof audit. Now, its use in Sierra Leon’s election provides an example of the technology’s potential to reduce fraud and provide transparency to global elections.

“I strongly believe that this election is the beginning of a much larger blockchain voting movement,” Agora CEO Leonardo Gammar told CoinDesk following the elections.

The company is reportedly already in talks with other countries to use its tech, and Gammar said that future versions will further reduce opportunities for fraud.