Why This African Island Has Banned Plastic 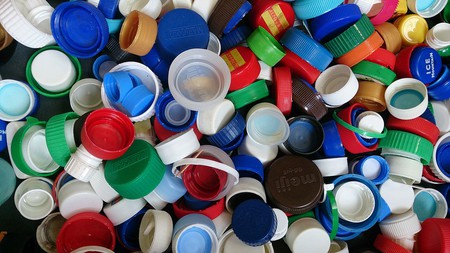 As of July 1, 2017, the sale of plastic bags, plates cutlery, and cups as well as Styrofoam takeaway boxes is now banned across the islands of the Seychelles. This was a huge undertaking for the island nation, but the government has achieved this goal on target despite many companies asking for an extension due to outstanding plastic stock.

Seychelles’ economy is almost entirely based around tourism and fishing. Tourists come to see the pristine environment; therefore, environmentalism and tourism in Seychelles go hand in hand.

The move has been praised by environmental groups, particularly Sustainability for Seychelles, who carried out a three-year campaign to ban Styrofoam takeaway boxes, and SIDS Youth AIMS Hub, who created a ‘Free from plastic bag’ campaign.

Styrofoam boxes were a problem as Creole takeaways are eaten by many locals at least once a day. These were the easiest and most cost effective way for the owners to serve the food. Sustainability for Seychelles helped introduce biodegradable boxes and now, these are being used across the country.

Before the ban was imposed, it was difficult to find reusable shopping bags around Seychelles (the vast majority of shops used plastic bags and the occasional cardboard box). With the importation ban starting in January, many shops started using paper bags and reusable bags months before the official ban started in July. This helped make the change less dramatic for shoppers. 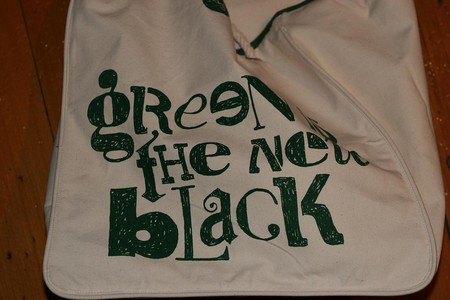 Plastics that have been exempt for the ban include bin liners and food packaging.

Seychelles produces around 48 thousand tonnes of waste annually, with most of that currently ending up in the landfill. The plastic ban is going to make a big difference in reducing that figure.

It’s estimated that Styrofoam and plastic bags take 500+ years to degrade. This is a world-wide problem, of course, but this is undoubtedly amplified on islands as small as Seychelles where waste management is already a difficult task.

It’s certainly not uncommon to see workers clearing roadsides and beaches of litter in Seychelles since there are around 350 people contracted to do this in Seychelles. There are also often ‘clean-ups’ organised by various groups. 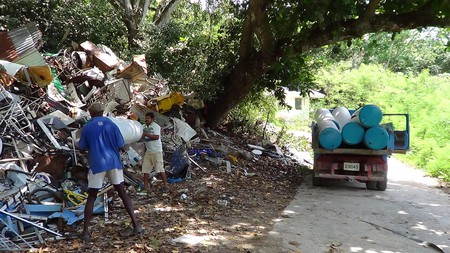 Currently there is no official non-commercial ‘litter sorting’ in Seychelles, so most of the rubbish thrown away ends up directly at the landfill. A pilot test was carried out, but that did not work. A recent report entitled ‘solid waste management in the Seychelles‘ showed that litter sorting could further help to reduce the amount of waste ending up at the landfill.

For now, the plastic ban, if enforced thoroughly, is a fantastic step in the right direction towards a greener Seychelles.