This Map Shows the Best Countries in the World for Vegetarians

Travelling as a vegetarian can be a bit hit-and-miss.

Some countries are excellent at providing meat-free meals, with multiple delicious options to choose from, whereas others think that chicken doesn’t count as meat and think nothing of adding bacon to a ‘vegetarian’ salad.

But how do you know which country is which before you get there? 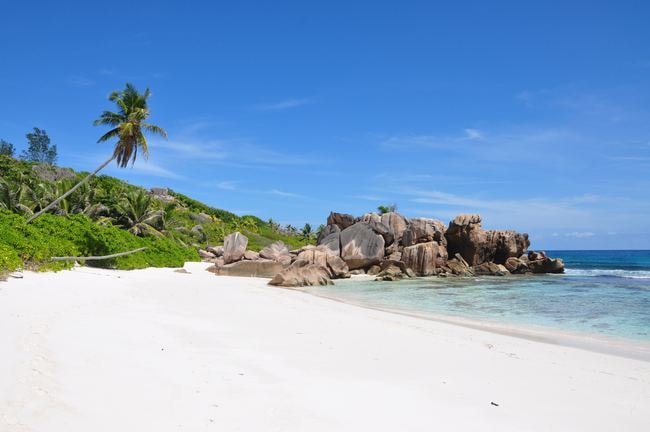 Oliver’s Travels has put together this useful infographic which shows exactly which countries are the most vegetarian-friendly, and which necessitate bringing some almonds and a cereal bar in your bag.

While the graphic doesn’t show the actual diets of the citizens in the countries examined, it means that vegetarian travellers will have a much easier time deciding where their next trip should be.

The Seychelles is the most vegetarian-friendly country in the world for veggie travellers, with a Global Vegetarian Index score of 328. The score was driven by the high number of vegetarian restaurants in relation to its small population, along with a very low annual meat consumption per capita of 35.6 kg (the US is 120.2 kg). 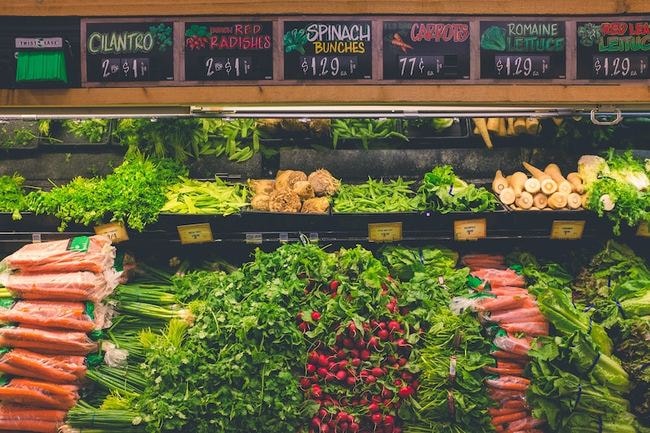 Thailand, Malaysia, and Sao Tome and Principe also ranked highly. The top-ranking country is Europe was the UK. While the US eats a lot of meat as a whole annually, it has the highest number of vegetarian restaurants. Bhutan has the lowest annual meat consumption, eating only 3 kg of meat per capita.