How to Stay Online When Travelling to Seychelles 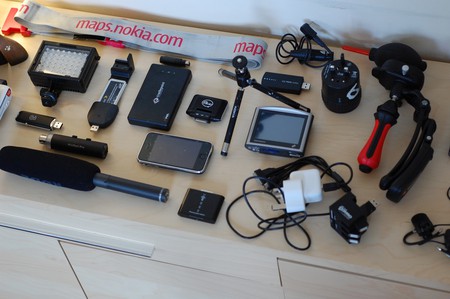 Though some people go on vacation and hope to fully unplug, it’s not always possible (or desirable) to cut the internet fully out of a holiday. Whether in search of a place to post endless beach selfies to Insta, check in with people from home, catch up on work, or check in for a flight, here are some tips for staying online and connected while visiting Seychelles.

Finding free wifi for guests is a recent addition in most of Seychelles’ hotels. Many of the guest houses and self-catered apartments will still charge extra for wifi. Wifi coverage varies between establishments; typically the more upmarket hotels having better wifi coverage. Some of the hotels will offer wifi only in public areas such as in the restaurant or around the pool.

There are plans for free, government-funded wifi hotspots to be introduced on the three main islands, Mahe, Praslin, and La Digue, later in 2017. 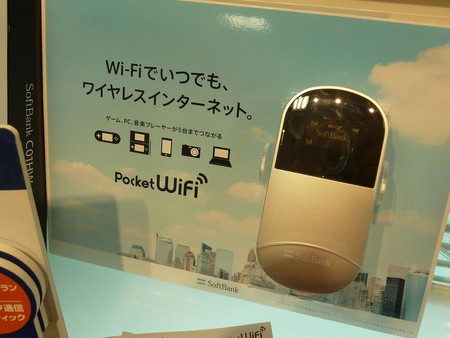 Internet cafés aren’t something that has really taken off in Seychelles. There are a couple of places that have begun to offer it, however: try Double-Click café on Mahe or Breeze Take-Away and Restaurant on Praslin. 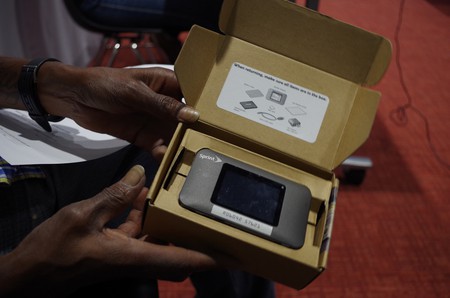 Most tourists entering the Seychelles will receive a pack which includes a free Airtel Sim Card. Sim cards are also available for purchase in the majority of local supermarkets.

Coverage is pretty good across the three main islands, but it can get a little shaky further afield or off the beaten path on a hike Don’t expect much coverage when on a boat trip either. 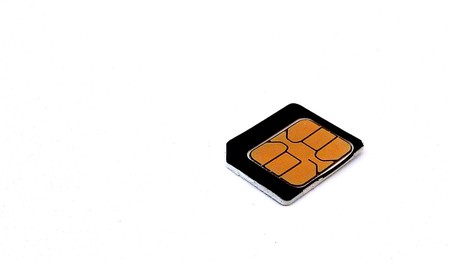