An Introduction to Seychelles' Giant Tortoises 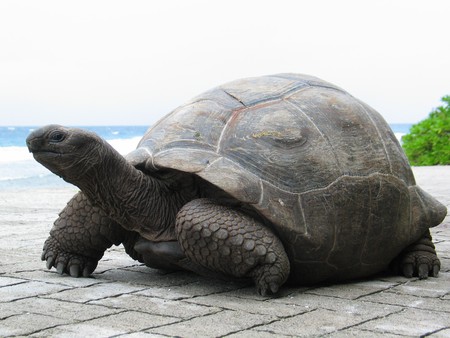 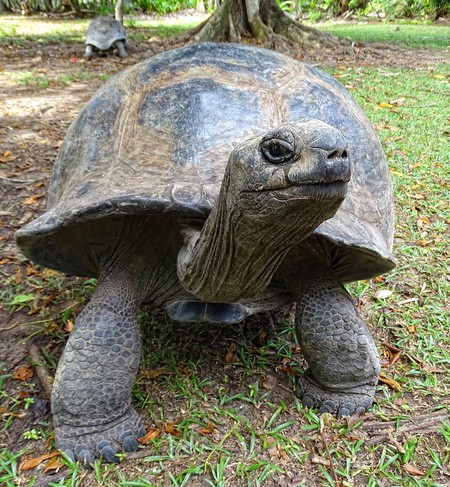 The giant tortoises found in Seychelles are now officially listed as vulnerable by the International Union for Conservation of Nature (IUCN), and since 1974 have been protected by Seychelles law under the Wild Animals and Birds Protection Act.

The Aldabra giant tortoise or Aldabrachelys gigantea – are named after the Aldabra Atoll where they originated. The Aldabra Atoll became a UNESCO World Heritage Site in 1982. The Atoll is also labelled a ‘strict nature reserve’ by IUCN.

Today, there are more than 152,000 Aldabra tortoises living on the Aldabra Atoll. Visiting Aldabra is not an easy thing to do. First, it is the furthest point in the Seychelles archipelago, lying approximately 1,150km (715 miles) away from Mahé. Second, all trips must be approved by the Seychelles Islands Foundation, and numbers are heavily restricted. 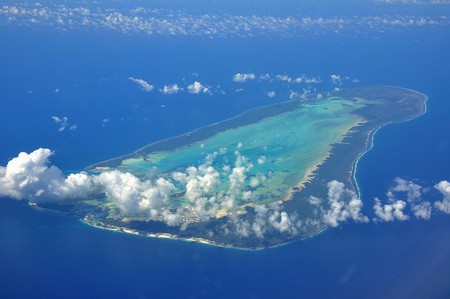 You will find Aldabra tortoises living alone as well in groups, both in the wild and in captivity. In the wild, a group of tortoises, known as a herd, will generally be found grazing on grasslands.

You might see giant tortoises grazing on fresh lettuce leaves and fruit in captivity. In the wild, they generally still follow a herbivore diet as they eat a mix of grasses and stems. However, they have also occasionally been known to eat insects and even other dead tortoises.