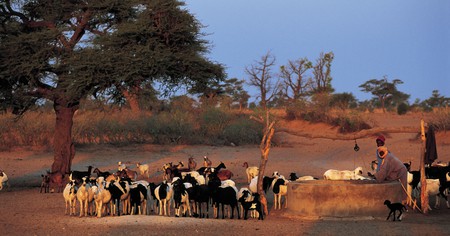 Senegal is known as the country of teranga. Often described as a blend of hospitality, respect, community and solidarity, teranga is in fact much more than a set of values.

World languages are bursting with beautiful words without an English equivalent – from the Danish hygge to the Japanese komorebi (sunlight filtered through trees) – and teranga is yet another that transcends translation. Loosely meaning ‘hospitality’ in the Wolof language, it means so much more. To get a better understanding of teranga, you need to throw in elements of respect, community, solidarity and sharing.

Used to evoke warmth, friendliness and selflessness, it guides the Senegalese way of life and is instilled into each generation at an early age. According to Pierre Thiam, the celebrated Senegalese chef who named his Harlem restaurant Teranga, it’s “the most important value” in Senegalese culture, and it all boils down to “the way you treat the guest”. 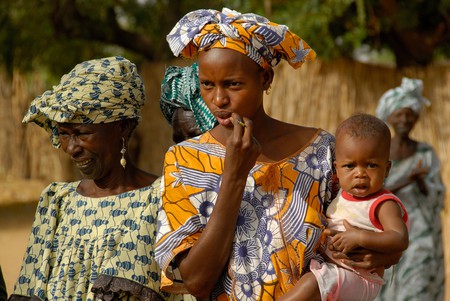 Origins and growth of teranga

Teranga, like most mindsets, didn’t develop overnight, and its widespread adoption owes much to Senegal’s first president, Léopold Sédar Senghor. Between the 15th and 20th centuries, colonisation and slavery brought Senegal’s various ethnic groups closer together through shared suffering, but when independence was achieved in 1960, distinct differences remained, especially in terms of religion, ethnicity, culture and language. Senghor, a Christian, championed teranga as a way of forging national identity and bringing together the various groups under the umbrella of the Senegalese nation.

For him, it was a personal belief. When first devising the idea of negritude (celebrating black culture and identity), he harked back to his “wonderful childhood”, when days spent at the house were characterised by a “sense of routine, beauty and teranga”. It was the memories that helped him decide that black civilisation was as “solid, beautiful and stable” as Roman and Greek civilisations – a sentiment he wanted to instil in his fledgling country.

He did a good job. Nowadays, teranga is synonymous with Senegal. From cafés and hotels to gold-mining companies (Teranga Gold) and the national football team (the Lions of Teranga), it’s entrenched in Senegalese culture.

What is teranga in practice?

An undercurrent that dictates the flow of daily life, teranga is evident in everyday conversations, mannerisms and actions. Here are some examples.

Mealtimes in most cultures are times for families and friends to congregate and share. They are a fundamental part of the human experience and are especially important in Senegal, where the communal bowl symbolises unity.

Thiam told Splendid Table that teranga is when “you come into a Senegalese household [and] everyone moves so that you can fit in the circle and share their food and drink”. This could be a family member, a friend, a taxi driver, a passing vendor or even a wandering tourist. It’s about offering what you have to others, so be prepared to be beckoned over for a glass of attaya (sweet mint tea) by the roadside. 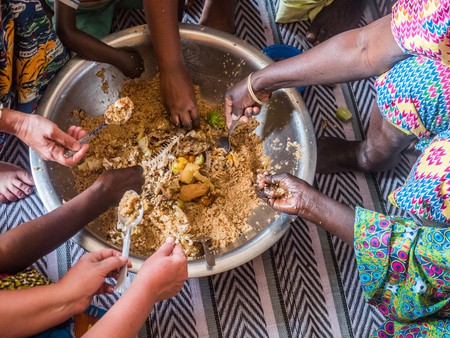 In many countries, religious beliefs are too often a catalyst for conflict. In Senegal, teranga strongly counteracts this tendency. The Muslim majority live side by side with the Christian minority, attending the same schools, marrying into the same families and even, in the case of Joal-Fadiouth, being buried in the same cemetery. 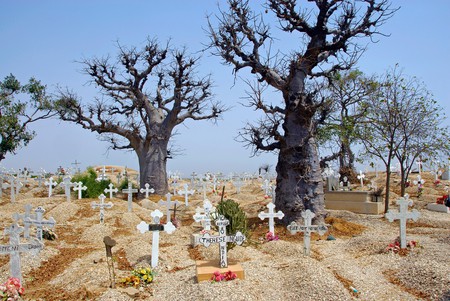 This harmonious existence is most evident during festivals and ceremonies. Baptisms, weddings and funerals are attended by friends, family and neighbours, regardless of their faith. At Tabaski (Eid in Senegal), Muslims invite non-Muslims to eat their mutton. At Christmas, Christians open up their homes. It’s about treating the guest as you would one of your own family.

Teranga is omnipresent and doesn’t need a set time to come out on display. Walk down a street and strangers will greet you with “salaam aleekum”. Carry a heavy load, and passers-by will go out of their way to offer assistance. Struggle to change a tyre, and locals will pull over and set you straight. If you offer remuneration, they will refuse.

Effects of teranga on modern-day society

With teranga as its beating heart, Senegalese society is one of inclusion. Treating strangers like family breeds a culture of giving and sharing, while respecting other people’s choices – whether that’s practising a religion, drinking alcohol or wearing high heels – fosters respect for how you choose to live.

Society is the winner in so many tangible ways. There have been relatively few extremist attacks on Senegalese soil. Homelessness is less prevalent than it is in many richer countries. In recent years, teranga has also deeply benefitted the tourism trade – being a friendly, stable society in an otherwise turbulent region is attractive to overseas visitors (although be wary of ‘teranga peddlers’ in cities and markets, who’ll espouse the line “We are the country of teranga” as a cloak for their dishonesty).

As a visitor, it can be hard to unbridle yourself from the Western mentalities of cynicism (suspicion of friendliness) and awkwardness (turning down meal invitations), but releasing yourself from these constraints and embracing a local attitude is a fundamental part of the experience of visiting Senegal. 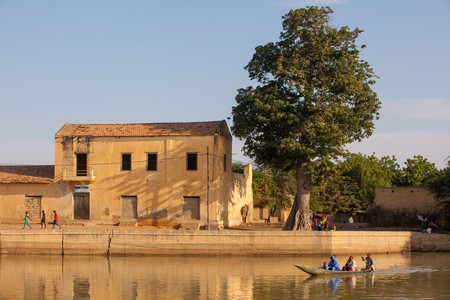 Senegal is a stable, multicultural oasis in a turbulent region | © FORGET Patrick / Alamy Stock Photo
Give us feedback