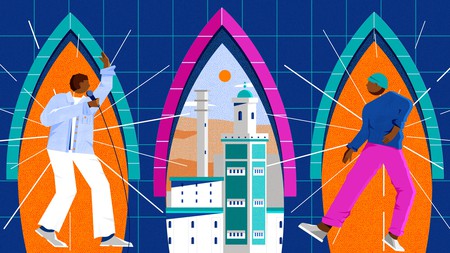 Read any Senegal guidebook and the words ‘Dakar is synonymous with sound’ is likely to feature in some way. But venue closures, changing tastes and poor business decisions have all taken their toll over the years, rendering Dakar’s live music scene a shadow of its former self. Now, like the constantly evolving capital, it’s ready to bounce back.

In Dakar, the musical undercurrent has sloshed under the city since it was founded in the colonial period. As capital of French West Africa from 1902 to 1960, Dakar’s streets attracted tribes from across the colonial empire. From the Magreb and the Sahel, each brought their own musical idiosyncrasies and blended them with popular Cuban rhythms to make a distinctive Senegalese sound.

One of the first music venues to adopt this musical style was the Miami Club. Founded by Ibra Kassé (known as the father of modern Senegalese music) in the local Medina district, Miami became known for its lively atmosphere and Afro-Cubano beats and embodied by the house band, the Star Band. 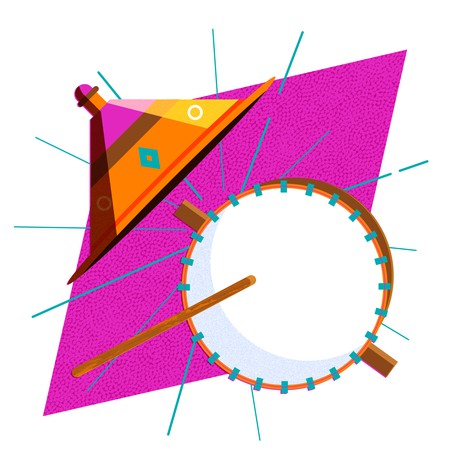 The Miami Club’s popularity ushered in the era of clubs and house bands in the ’60s and ’70s. Businessman Ndiouga Kebe set up a new nightclub called the Club de Sahel and its house band, the Sahel Orchestra, played a variation of salsa, soul and jazz infused with their own local sounds and languages, such as Wolof and Madinké. Idrissa Diop, the orchestra’s singer and percussionist, told Radio France Internationale that “Le Sahel was a real institution and its orchestra was composed of the best musicians in the city. All Senegalese or foreign musicians passing through Dakar would finish their night there. It was the club you had to go to”.

Meanwhile, in 1970, a set of Senegalese politicians and businessmen opened the Baobab Club as the new city centre hotspot. A place where the bourgeois could go, be seen and mingle, it became known for giving rise to arguably Senegal’s most famous band, Orchestra Baobab.

In the 1970s, these clubs transformed local musicians into national stars. The prodigal son of Senegalese music Youssou N’Dour grew up around these clubs and after meeting Kassé was integrated into the Star Band (Star Band de Dakar), which later became Super Etoile. With a voice described by Peter Gabriel as liquid gold, his version of fast-paced rhythms and heavy percussive beats known as mbalax (pronounced ‘mabalah’) would dominate the ’80s and ’90s.

Mbalax would filter out of N’Dour’s club Thiossane (pronounced ‘cho-san’) every evening, but Dakar’s music scene was no one-trick pony. Cheikh Lô developed a mix of reggae- and soukou-influenced mbalax. Singer-songwriter Baaba Maal’s blend of ragga, folk and salsa flourished. Vieux Mac Faye pioneered Senegal’s jazz and blues scene, playing at clubs like Tamango, which he describes as “small, very convivial with a crazy atmosphere and a chic crowd”.

Yet the fortunes of the new clubs depended on the ownership. “You have to love the music first of all and not the business,” Faye says. He gives the example of Tamango, which he says was the best jazz club in Dakar, “until the owner died”, and Just 4 U. “Just 4 U used to be called another name. The original owner wanted to replicate the formula of Tamango and I played there every Saturday for five years. Initially, only the middle classes came, but after five years the name was known and locals started to frequent the club en masse. It was the best.” He says when it was sold to new Senegalese owners “the spirit left as they played local dance music in the restaurant”. Just 4 U closed in 2017. 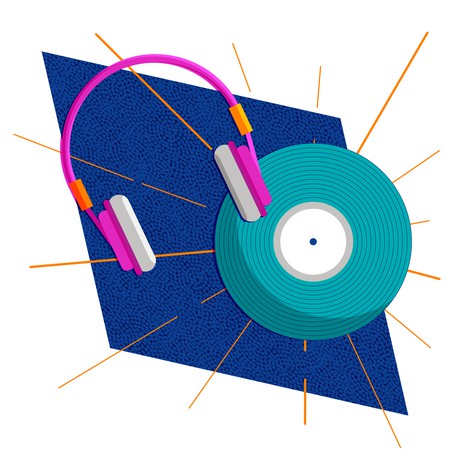 The scene today: bars and restaurants pick up the mantle

The culture of Dakar’s music clubs is now a nostalgia-tinted memory and finding live music is harder than ever. Yet, for some, this is just cyclical change in a city that refuses to stand still. Louis Celoy, the founder and director of live music directory Dakar Night, says “Dakar moves a lot at all levels and it’s the same for the places of music”.

“There are now a lot of restaurants and bars which organise concerts like L’Endroit, Bazoff and Mer à Table”, Celoy says, and these places host big names like Cheikh Lô, Idrissa Diop and Souleymane Faye as well as promising artists, such as singers Ramatulaay, Maina and Sheikha.

“The Dakar music scene is evolving,” Celoy says. “We have a new generation of musicians and many musicians from other African countries, who enrich Senegalese music and allow it to have a more open side.” The current situation didn’t come about due to a dearth of musical talent or suitable venues, but the lack of “an updated agenda of all the live music evenings and events in the city,” he says. It’s a situation that Dakar Night is aiming to put right.

Where to find live music in Dakar

Dakar’s music clubs may be gone for now, but in a country where the first line of the national anthem calls on citizens to take up musical instruments, the music will always play on.

To catch live music in Dakar, weekends are much busier than weekdays. Either way, keep an eye on Dakar Night, which shows forthcoming events, as well as what is going on at La Mer à Table, Café Soleil, the Institut Français and the Djoloff hotel among others.

For those looking for late-night African club music, clubs nights such as ElectrAfrique, Favela, Full Moon and Analog happen on a regular basis, while the Dakar Music Festival takes place across a host of locations – including the base of the African Renaissance Monument – over 10 days in November.