The City of Akon: How a Futuristic Crypto City Could Become a Reality 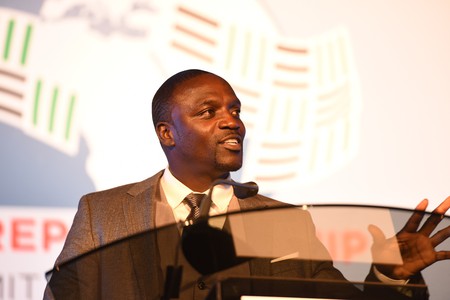 Akon at the Global Entrepreneurship Summit in Nairobi, Kenya, 2015 | © US Embassy Nairobi / Flickr

A futuristic city outside the Senegalese capital, Dakar, Akon Crypto City will be the world’s first community based entirely on digital currency. The realisation of R&B artist Akon’s latest and arguably most ambitious project on the African continent will depend on further investment, but there are a number of reasons why his dream could become a reality. Here we take a look at how likely that is.

What is Akon Crypto City?

Picture a space-age city glittering in lights. Futuristic skyscrapers looming high above a buzzing network of parks and retail complexes. Citizens and merchants trading goods at the touch of a button. Welcome to Akon Crypto City.

The brainchild of US-born, Senegalese singer and producer Akon, the high-tech metropolis “will be the first 100 per cent crypto-based city” in the world. Explaining his vision to the Cannes Lions International Festival of Creativity, Akon claimed that Africa has long suffered as a result of “currency instability and inflation” and that “crypto could be the saviour for Africa… because it brings the power back to the people and brings the security back into the currency system.”

Having an economy wholly based on cryptocurrency – in this case the aptly-named AKoin – would allow African entrepreneurs and global brands to innovate and invest with confidence, helping to “unlock the potential of the world’s largest emerging economy”. 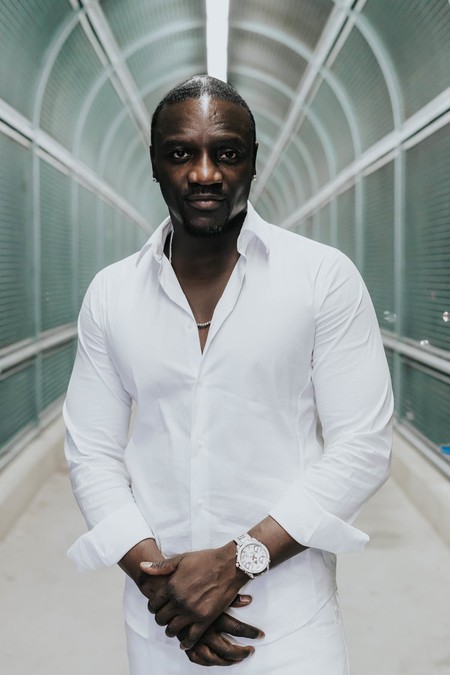 Likening the city to a “real-life Wakanda” (the fictional smart-city from the Black Panther Marvel Universe), Akon Crypto City will revolve around an AKoin Ecosystem, where consumers buy goods and services with the new digital currency, AKoin, straight from their smartphone. Made up of a “suite of sustainability and growth-building crypto apps,” the Ecosystem will “stimulate micro-exchanges and financial stability” and invent a “radical new way of existence”.

However, detail of how these apps would function in practice has yet to materialise, with ‘Chief Visionary’ Akon admitting he’s more of an ideas man than a technicalities-head. When pressed on the specifics at Cannes, Akon’s message was simple: “I come with the concepts and let the geeks figure [the details] out.”

The AKoin website claims, “this futuristic city [is] already in development,” after Akon was given 2,000 acres of land outside Dakar by Senegal president Mackey Sall. So could Akon Crypto City actually become a reality? There’s evidence to suggest it just might. 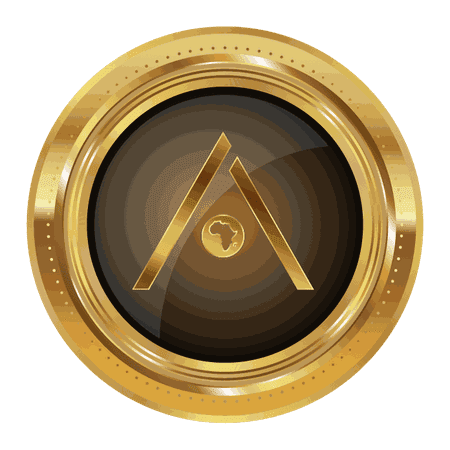 Cryptocurrencies are all the rage. Although most people have never bought any, the infamous 2,000 percent price rise of Bitcoin over 2017 (from $953 to $20,089) slammed the crypto world into mainstream consciousness. Now, if you delve below the Bitcoin surface, you’ll find over 1,500 cryptocurrencies in the market and many companies are looking at ways to transfer their usage into real-world scenarios, so the AKoin Ecosystem is not ploughing a lone furrow. 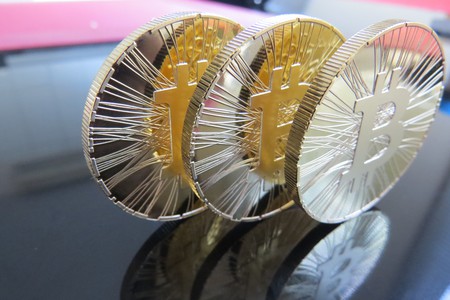 Cryptocurrency precedent set in other countries

At the heart of the cryptocurrency manual is detachment from institutions – be they financial, like a central bank, or governmental. Being able to invest, spend and save money at arm’s length from the realms of power explains crypto’s popularity on the Dark Web, but also makes sense for a continent that has struggled with unstable currencies, abuse of power and extreme instances of inflation.

Nowhere is this more apparent than Zimbabwe. Following rampant hyper-inflation in 2008, which famously led to the printing of a $100 trillion bill (worth about $5 USD), the Zimbabwean dollar became worthless. Citizens lost all their savings and Zimbabwe adopted the US dollar as its currency. The appeal of digital currency, therefore, was no hard sell: for the average citizen, it offered relative stability. There are now two cryptocurrency exchanges in operation in the country – Golix and Styx24 – which facilitate deposits, withdrawals and exchanges of cryptocurrency, while Bitcoin ATMs allow customers to withdraw physical US dollar notes.

Meanwhile, in early 2018, Venezuela declared a state-backed cryptocurrency (the Petro) as its primary currency after inflation of 2,600 per cent destroyed its economy in 2017. The Marshall Islands also passed a law in 2018 to launch its own sovereign cryptocurrency. Akon Crypto City will have models to follow. 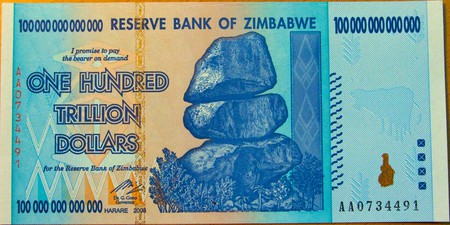 Senegal is a country on the move. In 2017, the new €650 million international airport opened 40km outside Dakar. A state-of-the-art motorway has been built to serve it, while a regional express train is currently in construction. Diamniadio, a purpose-built town next to the airport, is starting to take shape.

Meanwhile, Senegalese citizens are flying into the digital age. Back in 2013, less than one in four people (23.7 per cent) owned a smartphone, but three years later that number had risen to 82.2 per cent. Akon Crypto City is very much in line with the current Senegalese climate.

Not his first project in Africa

Although predominantly known for his music, Akon has previous form in this sphere. Ever since founding the Konfidence Foundation in 2007 – a health and education charity for underprivileged children in West Africa – the rapper-turned-visionary has followed through with ambitious Africa-based projects.

In 2014, eyebrows were raised when Akon announced plans for Akon Lighting Africa, a project to finance solar panels and provide lighting across the continent. Since then, the initiative has gained billions in Chinese investment and provided electricity to over 16 million Africans in 18 separate countries, employing 5,000 people in the process.

Akon at the Global Entrepreneurship Summit in Nairobi, Kenya, 2015 | © US Embassy Nairobi / Flickr

At this nascent stage, it’s hard to know for sure whether Akon’s futuristic dream will come to fruition. The project needs the lifeblood of investment, while also avoiding numerous potential pitfalls. But given the ripe conditions and Akon’s track record of delivery, it would be no surprise to see Akon Crypto City shining bright in the future.