Senegal's Grand Magal of Touba: A Pilgrimage of Celebration 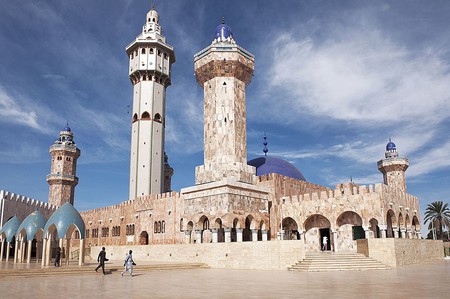 The Mosque of Touba is the destination of the Grand Magal of Touba, an annual pilgrimage | © Franco Visintainer / WikiCommons

The Grand Magal of Touba is the largest celebration in Senegal, with around four million people flocking to Mouridism’s holy city Touba. From its history to its unique location, here’s everything you need to know about the Grand Magal.

What is the Grand Magal?

In its purest form, the Grand Magal is a religious pilgrimage that takes place once a year (and every 33 years, twice a year). Followers of the Mouride brotherhood – the largest of Senegal’s four Sufi Muslim brotherhoods, accounting for 40% of the Senegalese population – head to the holy Mouride city of Toub, 200 kilometres (125 miles) east of Dakar, to celebrate the life and teachings of Cheikh Amadou Bamba, who founded the Mouride brotherhood in 1883. 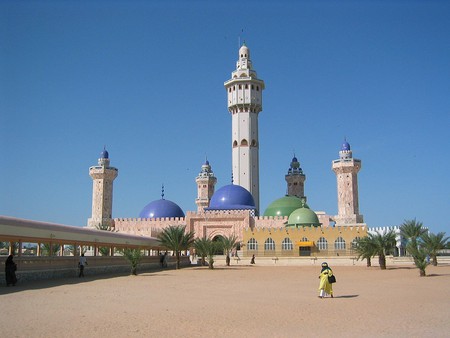 Touba's mosque is the largest in sub-Saharan Africa | © tinofrey / WikiCommons

Where is the Grand Magal?

125 miles (200 kilometres) to the east of the capital Dakar, Touba was founded by Cheikh Amadou Bamba himself in 1887. At that time, Touba was little more than a village, but in the last 140 years it has grown into Senegal’s second-most populous city and boasts the largest mosque in sub-Saharan Africa, its 87-metre (285-foot) tower dominating the Touba skyline.

As a holy city, Touba plays host to a number of important Mouride sites, not least the mausoleum of Bamba and his descendants, as well as the ‘Wall of Mercy’ and the Central Library of Touba. It also receives special dispensation from the government and can therefore implement specific rules and regulations – such as a year-round ban on drinking alcohol and smoking – that other places in Senegal cannot.

When is the Grand Magal?

The Grand Magal falls on the 18th day of Safar, the second month of the Islamic Calendar, which is 11 days shorter than the Gregorian 365-day system that is prevalent across the modern world. As such, the date of the Grand Magal changes from year to year and will be roughly 10 or 11 days before the preceding year; it even happens twice a year once every third of a century (the last time was in 2013).

The day itself is a national holiday across Senegal – regardless of your religious affiliation – and will take place on 16–17 October in 2019. 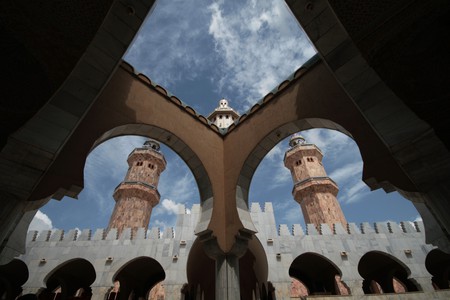 Why does it take place?

In short, the pilgrimage takes place because of Cheikh Bamba (1850–1927). A mystical figure in Senegalese history, Bamba was a religious leader and writer who preached the virtues of hard work, courtesy and pacifism. He was considered a mujaddid (‘renewer of Islam’) by his followers, and his growing influence piqued the paranoia of the French colonial authorities, who banished him first to Gabon and then to Mauritania to quell his expanding following. Naturally, the opposite occurred, especially as tales of his pacifist struggle against tortuous conditions did the rounds.

By 1910, the French realised that Bamba had no intention of waging war against them and allowed him to return from exile. Since 1946, this date has been marked by the Grand Magal, in accordance with Bamba’s wishes (although between 1928 and 1945 the Magal was celebrated on the anniversary of Bamba’s death, in 1927). 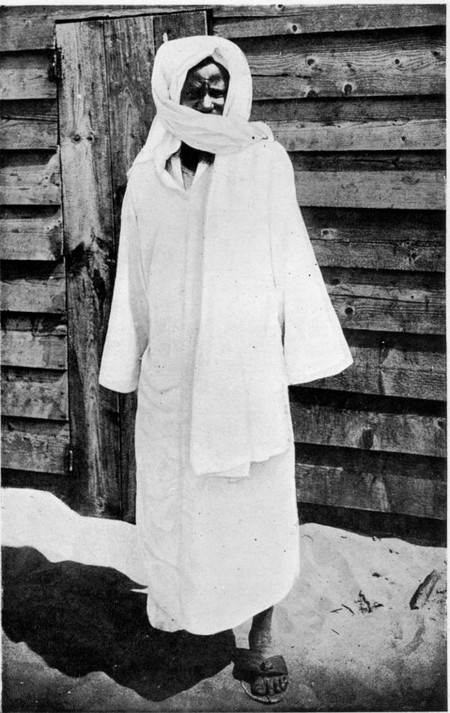 This is the only remaining image of Cheikh Bamba, thought to have been taken around 1923 | © WikiCommons

What happens when you are there?

Part religious celebration, part festival, the Grand Magal is a jubilee of feasting, chanting and paying one’s respects. Pilgrims circumnavigate the Grand Mosque, praying and slipping coins at the Mausoleum, visit the numerous holy sites and meet with their personal marabouts. They also eat their fill at large outdoor banquets and take advantage of Touba’s bustling market, which due to special conditions on the city are less regulated and often cheaper than elsewhere.

There are no hotels in Touba, but residents open up their homes to the pilgrims, providing them with sustenance and a roof, adding to the friendly, gala atmosphere that the Magal has become known for.