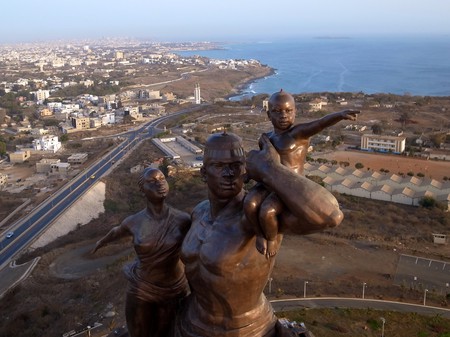 Big, bronze and bullish, the African Renaissance Monument is the tallest statue in Africa. Completed in 2010, the sculpture of man, woman and child stands as a symbol of defiance and future prosperity, and yet it has been widely criticised both before and after its construction. Here’s the bizarre story of this famous, imposing monument.

At 49 metres, the African Renaissance Monument is taller than both the Statue of Liberty and Christ the Redeemer. Situated atop a 100-metre-high hill, it dominates the Dakar skyline and is supposed to represent Africa taking “its destiny into its own hands”.

According to former Senegalese president Abdoulaye Wade who commissioned the project, the monument is a synonym for the continent’s “greatness, stability and durability” after “several centuries of imprisonment”. Its official opening on 14 April, 2010 – 50 years to the day after Senegal achieved independence from France – was supposed to play into that narrative. However, its story was soon dominated by controversy. 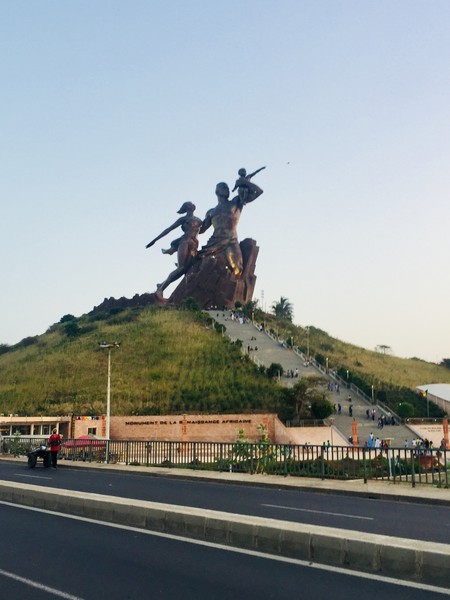 As with all publicly commissioned monuments, let’s start with the inescapable issue of cost. In a country where 47 per cent of the population were living below the poverty line and locals were going ‘hungry without jobs or houses’, critics argued the estimated $27 million could have been better spent elsewhere.

In the throes of the 2008 World Financial Crisis, then-Leader of the Opposition, Abdoulaye Bathily, summed up the frustration, claiming that “the economy has collapsed… The education system is in a crisis. The health system is in crisis. And yet Abdoulaye Wade is squandering public money.”

A deal with North Korea

The flip side of the argument is that legacies cost money and the monument will eventually pay for itself in terms of increased tourism. Wade was also keen to stress that he didn’t even pay the full amount after negotiating a deal whereby Senegal would give 30–40 acres of prime real estate to North Korea.

Yes, North Korea. The monument was built by Mansudae Overseas Projects, a North Korean state-owned construction company. Unsurprisingly, not everyone was impressed that Senegal was directly funding the repressive regime.

In his defence, Wade noted that Senegal was not alone: Mansudae had built monuments for cash-strapped countries all across the African continent. In fact, when it comes to building mega-monuments on a shoestring budget, you could call them the market leader. 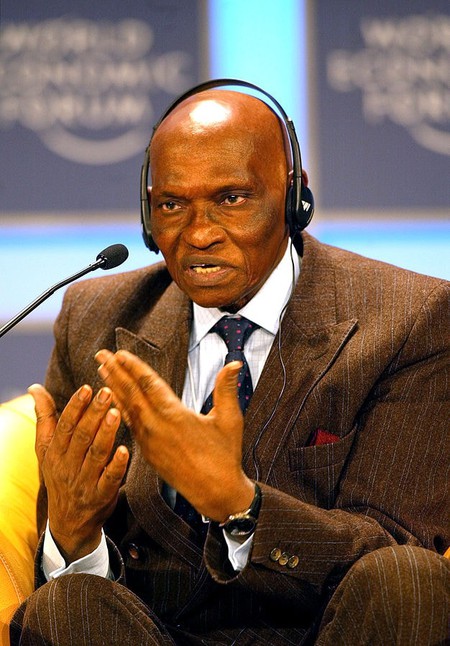 A giant shirtless man holds aloft a naked baby while guiding forth a scantily clad damsel; it’s an easy target for controversy. At the heart of public ire is the monument itself: the cost and creators of the sculpture are not rubbed in the face of Dakar’s population on a daily basis, but the design is.

Firstly, women’s groups condemned the sculpture for celebrating the brawn machism of African males and their dominance over women; it was hardly a symbol of the future or even the past, they claimed.

Then there was the amount of nudity on display. From the muscular male torso and infant child to the woman’s bare legs, much of the Dakar community took issue with the supposed flagrancy of the 150-metre-high landmark. 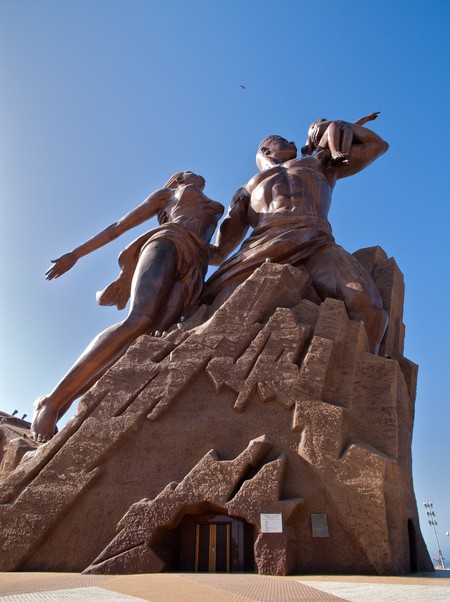 A second source of controversy was the issue of idolatry, with many of Dakar’s imams complaining that it contravened Islamic teaching around presenting a human as worthy of worship. Wade’s deft masterstroke to deflect this criticism was to highlight that Christians worship statues of Jesus and ‘he’s not God’, which did not go down too well with the minority Catholic community.

Although still named the Monument of ‘African Renaissance’, for many the landmark is merely emblematic of Wade’s indulgence and disconnect during his latter years. His decision to personally claim 35 per cent of the monument’s profits on account of intellectual property rights only served to reinforce this outlook, while also fuelling rumours about the male figure’s resemblance to his own.

However, for all the public shame and outrage, the monument still stands tall today and provides one of the best views of Dakar. Walking its 198 steps is free, but if you feel like contributing to the Wade pension fund, then a lift to the statue’s head will set you back CFA6,500 (€10/US$11). 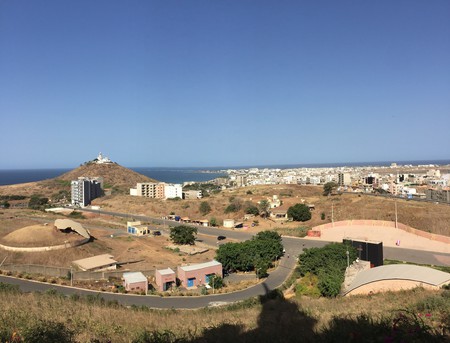