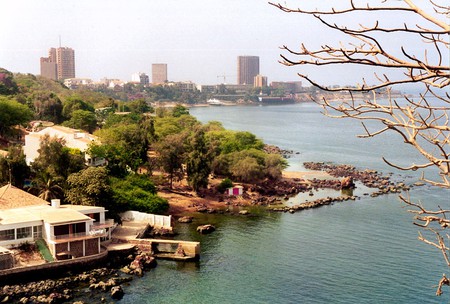 During West Africa’s prolific era of portrait photography in the 1900s, Mama Casset emerged as one of Senegal’s pioneering figures. Although sustained by a commercial demand from an expanding bourgeoisie during his lifetime, he has garnered much respect for his artistic innovations after his death. We examine a life that spanned two World Wars, the emergence of an independent African state, and, in his later years, plagued by ill health and misfortune. 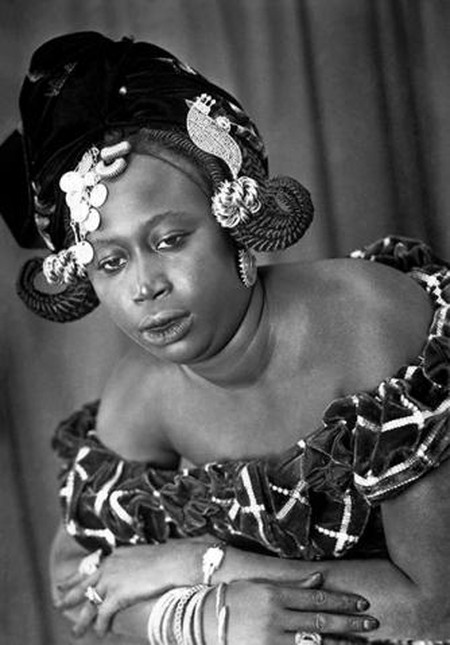 When portrait photography first started to emerge from French West Africa in the early 1900s, it was almost exclusively Europeans who operated the cameras. Native subjects were prized for their exotic settings, unusual traditions and ‘primitive’ (often impoverished) material living conditions. The approach by French photographers may not have been consciously patronising or voyeuristic, but Western audiences, both in the colonies and back home, frequently enjoyed these snapshots of curious sub-Saharan culture from a silent position of assumed superiority. The images, even when driven by empathy or genuine inquisitiveness, were still viewed by Westerners with Western preconceptions and prejudices, who valued the African as an aesthetic and artistic oddity, made interesting by the sharp contrast he formed against the backdrop of European civilization.

The intrinsic values of the local people—the characteristics, traditions and interests that they held most dear or deemed most culturally significant—often escaped the European lens. As the century unfolded and West African artists began to practise photography, Europeans had an opportunity to see their colonial subjects through native eyes. Mama Casset, along with other regional contemporaries including Mali’s Seydou Keita and the Ivory Coast-based Cornelius Azaglo, would emerge as a pioneer of studio photography. He belonged to a high period of locally produced portraiture that stretched up until the 1980s, when technological improvements and greater public access to affordable equipment in Africa jeopardised the commercial photographer’s trade. 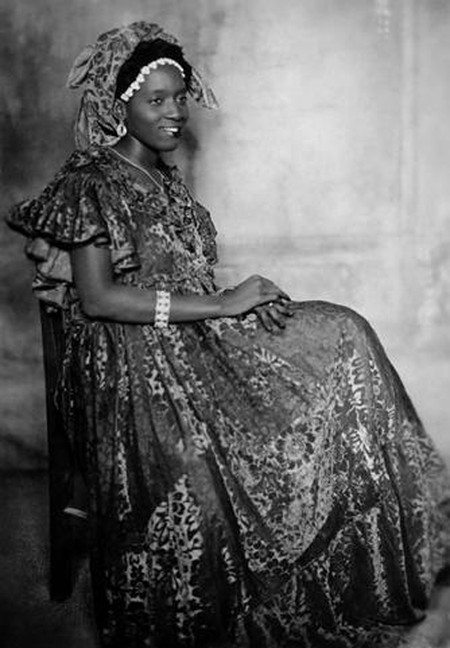 Casset was born in Saint-Louis, Senegal in 1908 and moved to Dakar with his family 10 years later. He was introduced to professional photography at an early age, finding employment with the Photographic Shop of French West Africa shortly after finishing his primary education by 12. In 1925, his travelling zeal led him out of the city and into the French Air Force, where, for two decades, he practised aerial photography and journeyed extensively across the French West African colonies. Casset also found himself photographing various foreign dignitaries and royalty, including the King of Morocco, Mohamed V. In 1943, he left the Air Force and returned to Dakar. He would be based in Dakar for the rest of his life, though he continued to travel during his middle years, returning to North Africa and venturing further east into Lebanon and Saudi Arabia.

Studio photography, which mostly consisted of family and individual portraits, had increased in popularity among the local population since its introduction at the beginning of the century. A burgeoning African middle-class, a taste for self-portraits introduced by Europeans, and an increase in African photographers contributed to this new productive era of portraiture. The demand for Senegalese photographers got another boost in 1960, when the majority of European photographers returned home after Senegal won her independence. Mama Casset, who set up shop at the beginning of this flourishing genre, was poised to become one of its figureheads. 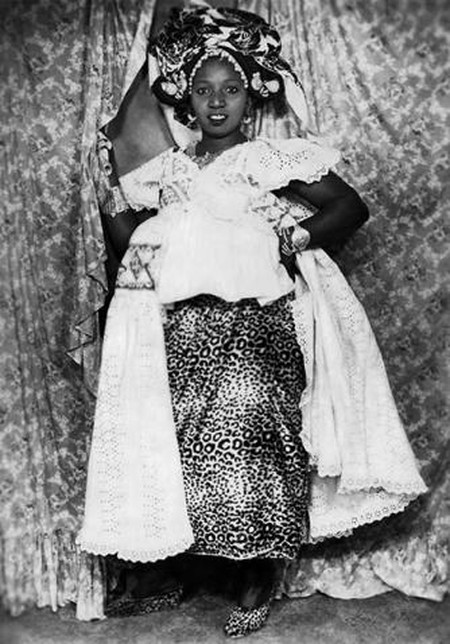 In stark contrast to the European perspective, which valued the African as a strange figure in an alien landscape, Casset turned the focus onto himself, who was intrinsically valuable. Casset used plain curtains as the backdrop for many of his photos, removing the notion of an ‘exotic’ setting. His tightly framed portraits, with the subject proudly filling the frame, further contribute to this effect.

Despite the plain setting, Casset did not suppress themes of African heritage and tradition. Instead, he encouraged his subjects to display the clothing and styles of their own culture. Rich regional fabrics and traditional hairstyles frequently appear in his work, taken at a time when many of the rising upper classes were emulating the ‘colonial-style’ Western dress as modelled by the French.

However, it is perhaps Casset’s unique compositional style that led later commentators to deem him a pioneering figure of artistic significance rather than a mere commercial success. Casset would often encourage his subjects to strike unusual, less serious poses. Elegant women can be seen lounging horizontally, with the camera drifting about the studio, taking shots from various perspectives. Subjects are regularly smiling or even pouting. His photos don’t illustrate a struggling African populace in need of a pitying gaze, nor are they of an otherworldly, exotic realm of strange and fascinating customs. Instead they showcase a vibrant and proud middle-class responsible for their own identity and appearance. 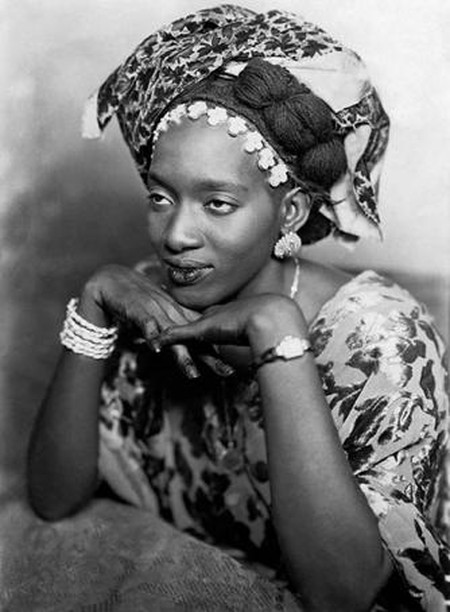 Unfortunately, Casset’s later years were plagued by misfortune and ill health. He began to develop blindness in the early 1980s, a condition he attributed to his frequent exposure to magnesium flash bulbs in his youth. By 1983 he was forced to give up photography for good. In 1984, a fire at his laboratory destroyed the bulk of his portfolio, resulting in the scarcity of his work today – only a few hundred photos remain in the possession of his family members.

Nevertheless, his oeuvre gained attention in the latter quarter of the century for its artistic and innovative merits. In 1992, fellow Senegalese photographer Bouna Medoune Seye organised a Casset exhibition as part of Dakar’s Photo Month, hoping it would serve as a final, grand showcase topping off a productive and successful professional career. Casset would not live to see the finished exhibition. He died only a few weeks before its opening.

Shortly after his death, Mama Casset was given a prominent place at the African Photographers Exhibition, displayed at the Centre Wallonie-Bruxelles in Paris. This was the photographer’s first real European exposure. Since then, his work has appeared in several small photo-books produced by La Fabrica in Spain and Revue Noire in France.