An Introduction to Ile Gorée, Senegal 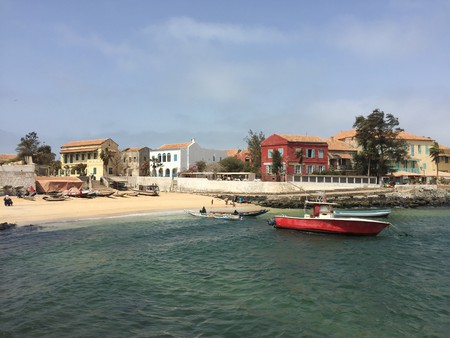 Ile Gorée is an oasis of calm – no cars, no crime, just pastel-coloured houses and narrow cobbled streets – making it top on many a Dakar tourist’s to-do list. However, Gorée’s history is far from idyllic, having played a key role in one of humanity’s greatest tragedies: the slave trade. This is the story of how Gorée transformed from slave centre to sanctuary. 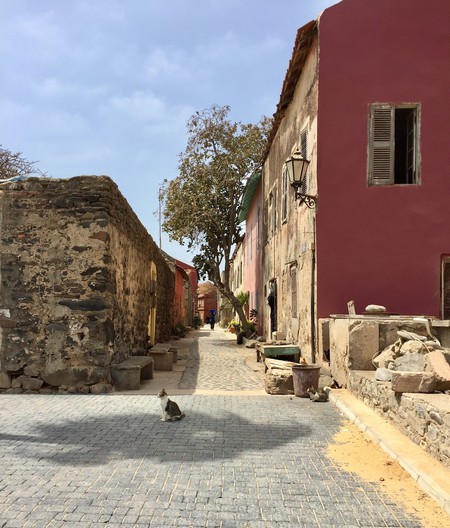 Ile Gorée was one of the first European settlements in West Africa, with the Portuguese being the first to plant their flag on the previously uninhabited rock in 1444. Strategically placed two kilometres (1.25 miles) off the mainland, with a deep-water harbour and manageable, defendable size (45 acres), it’s not hard to see why Gorée was coveted by European navigators and merchants plundering the African coastline.

As such, the island changed hands more times than it may care to imagine, yo-yoing at first between the Portuguese and Dutch – who named the island ‘Goe-Ree’ (Good Harbour) – before the British and French began the same tit-for-tat dance. Following the French invasion in 1677, it remained largely in Gallic hands – besides a couple more years of re-capture and re-loss with the British – until Senegalese independence in 1960.

Gorée’s location afforded it healthy mercantile appeal, providing an off-land base for the export of West African goods, such as peanuts, beeswax and grain to Europe and the Americas. However, Gorée is largely remembered for its role in West Africa’s most infamous export: slaves.

UNESCO claims that “from the 15th to 19th century, Gorée was the largest slave trading centre on the African coast” with an estimated 20 million slaves passing through the island between 1536 and 1848. Some historians have downplayed the numbers, but there is no denying that for many Africans, Ile Gorée was the last part of their continent they would ever see.

Being the nearest point to the Americas, slaves were brought from across West Africa – with the supposed strongest coming from Ghana. Many were sold by local tribes. Others bought and taken by European colonialists. None came of their own free will. 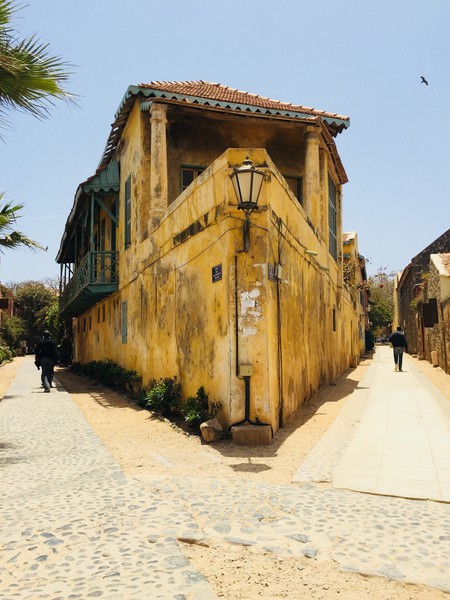 France abolished slavery twice: firstly after the 1794 Revolution and then again in 1815. Neither stopped the practice in its colonies and it wasn’t until 1848 that slave trading was made illegal in Senegal – 312 years after the trade began under the Portuguese.

In the years that followed, Gorée switched its raison d’être to that of ‘legitimate’ trade, filling the slave houses with gum, peanut oil and ivory, but the foundation of Dakar in 1857 and neighbouring Rufisque two years later signalled a decline in the island’s significance.

Yet in 1872, it became the first western-style municipality in West Africa – complete with elected mayor and municipal council – with the French affording it commune status. In 1929 it was finally annexed by Dakar and to this day remains one of its 19 communes. 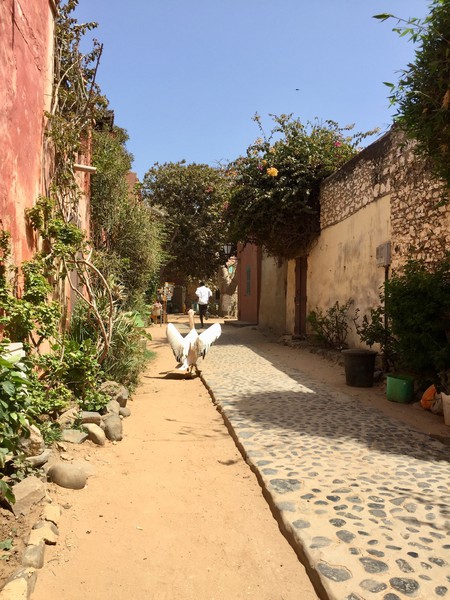 To head to Gorée today is to visit a UNESCO World Heritage site that feels a million miles from Dakar. Pastel-coloured colonial-era houses dance with the weaving narrow streets. Bountiful bougainvillea infuse with wooden shutters, while attaya bubbles on stoves and pelicans totter by.

Elderly Goréens idle on shade-covered benches in Provençal poses; the younger generation play football outside the former Governor’s Palace. Artists line the streets up the hill to the castle, whose vantage point was used by the Vichy Government against the Allies during the 1940 Battle of Dakar. Sweeping views of the Cap-Vert Peninsula and Petit Côte are mirrored with the endless nothingness of the Atlantic. A view that centuries before must have been so horrible. 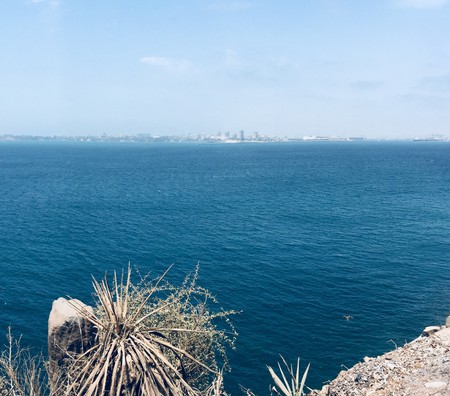 View of Dakar from the Castle | © Beetle Holloway / Culture Trip

Gorée today is a product of its heritage, with past influences evident in every nook and cranny, but one building in particular pays homage to its barbaric past. The Maison des Esclaves is the last remaining Slave House from Gorée’s brutal heyday. Built in 1772 and established as a museum in the 1960s, it showcases the cruelty and scale of the transatlantic slave trade.

Heading through the wooden doors, you are first struck by its size, or rather, lack of it. There were more than 30 of these houses on the island – when you pack men, women and children into squalid, cramped, windowless cells, you can afford to save on space.

Outside, there is now a powerful statue of a man and woman breaking free from their chains. Laughing schoolchildren encapsulate the 1700 Senegalese who now live freely on the island – Gorée’s residents leaving peacefully, but never forgetting. 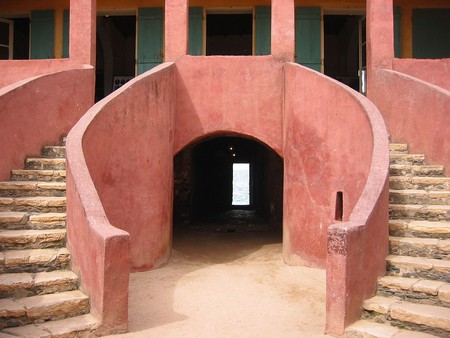 Ile Gorée is one of the most popular spots on the Dakar tourist trail, so heading there early is always a good idea, but the real trick with Gorée is going the opposite direction to the crowds. Most head towards the restaurants (left) after disembarking the ferry with guides and peanut vendors in tow. Head right across the beach and follow the coast round where you can. Gorée is not that big an island, so you will see all of it. You just don’t need to see it with everyone else.