10 Museums You Must Visit in Dakar, Senegal 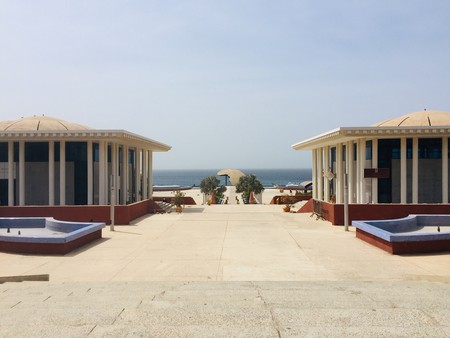 From the history of slavery and African culture to diasporan artists and the country’s inspiring women, there are many rich and varied spaces in which you can learn about Senegal’s heritage. You could even be retreading the footsteps of former US presidents. Here are 10 of the best museums you should visit during your stay in Dakar. 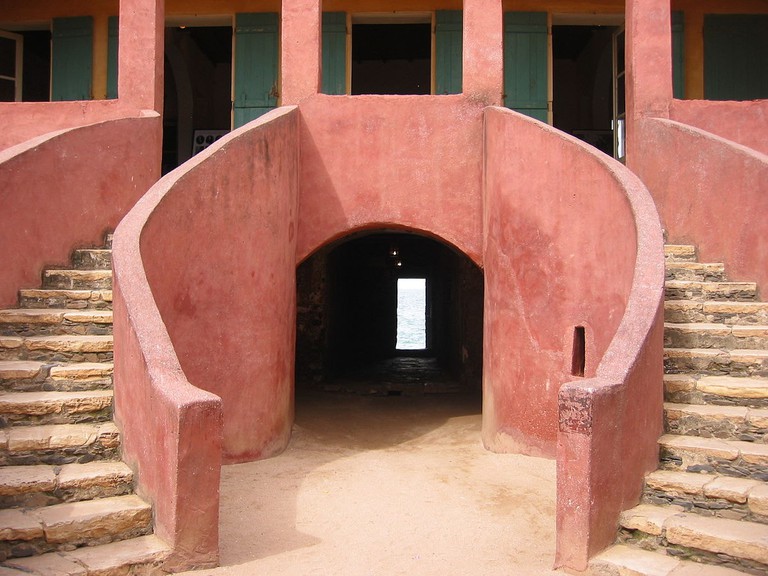 Barack Obama visited la Maison des Esclaves (House of Slaves) in 2013. His predecessor, George W Bush, did the same in 2003 and Bill Clinton in 1998. Situated on Ile Gorée, an island 3km (1.86mi) off Dakar’s southern tip, a visit to this pastel-coloured museum is almost a rite of passage for dignitaries and tourists alike. That’s because la Maison des Esclaves is the last remaining slave house (of around 30) on an island that UNESCO claims was “the largest slave trading centre on the African coast” between the 15th and 19th centuries. Built in the 1700s, it has been preserved to show the brutal barbarism of the slave trade. The cramped squalid conditions in which its forced inmates were kept. The chains that bound necks, ankles and feet. The gut-wrenching tools that dished out punishment. And the infamous Door of No Return from which an estimated 20 million Africans said goodbye to their homeland. Quite simply, the museum is a blunt, uncensored look into one of mankind’s greatest tragedies. 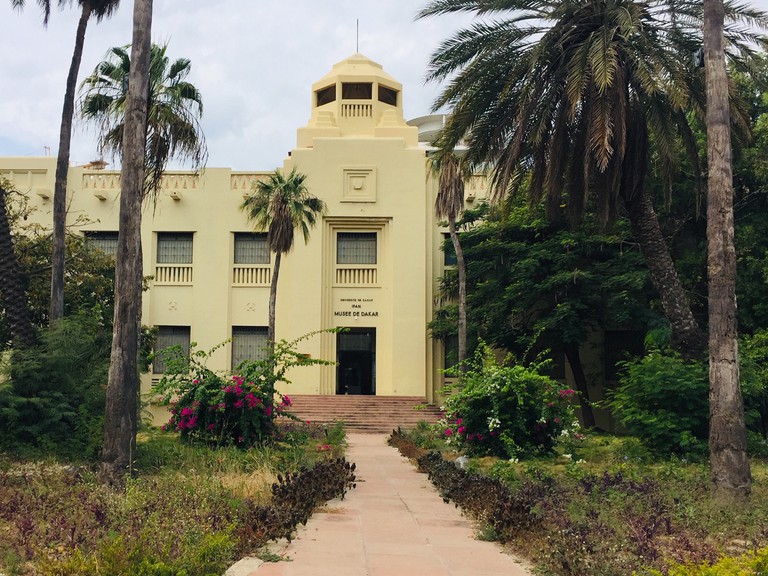 Also known as the Dakar Museum or the Musée de l’IFAN (Institut Fondamental d’Afrique de Noire), the Théodore-Monod is a Dakar institution. Built in 1931, its collection of West African artefacts is by far the largest in Senegal (and arguably all of West Africa). From musical instruments to ancient weapons, sprawling tapestries to tiny carvings, its collection celebrates the diverse history and culture of the region and its tribes. Celebrations of death – funeral masks and drums – stand alongside celebrations of life – maternity clothes and woven baby carriers. There are hammocks, baskets and rugs from the UNESCO heritage site of Bassari country. Sculptures and headwear from the Dogon tribe of Mali. Even scarecrows and penis sheaths make an appearance. Set over two large floors, with insightful English and French descriptions, a visit to the ‘IFAN’ is well worth the entry fee. 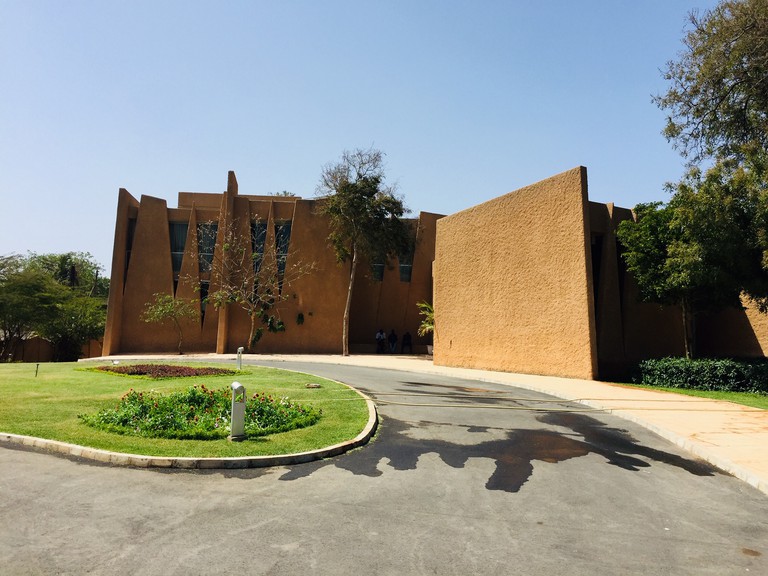 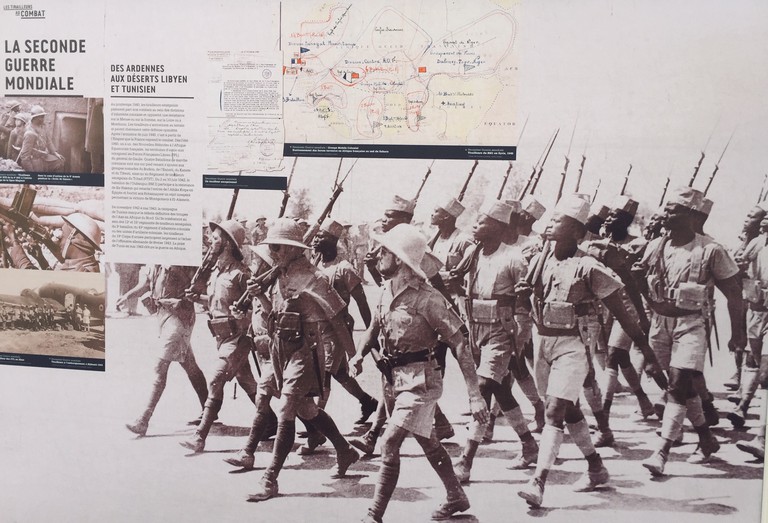 An armed forces museum may not sound likes everyone’s cup of tea, but conflict has long been a star player in the history books and Senegal’s Armed Forces Museum provides a captivating glance at the country – and region’s – turbulent past. Created in 1997, the museum highlights the traditional, colonial and current national army of Senegal. With an illuminating combination of photos, artefacts and documents from the military archives, we see Senegal in the eyes of its soldiers from before European powers came to its shores to modern day. In particular, the museum tells the story of the tirailleurs sénégalais: a French colonial infantry unit – formed in 1857 and made up of African soldiers – who served France in multiple wars, including both World War I and II. A source of pride in Senegal, a national holiday takes place on August 23 each year in respect for them. 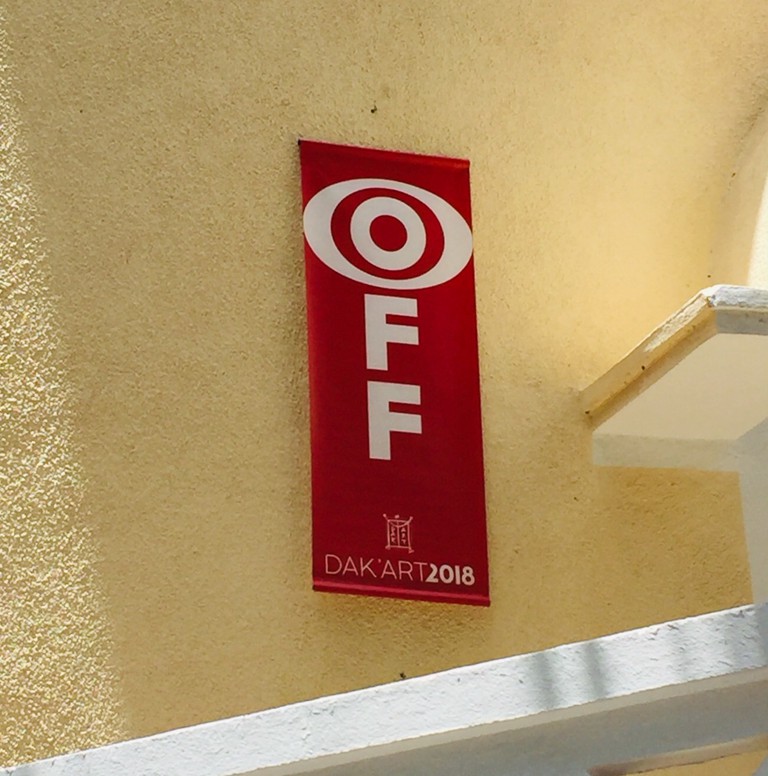 The Boribana is Senegal’s only museum solely dedicated to contemporary African art. Tucked away in Ngor in the north-west of Dakar, the Boribana was initially formed in 1998 as a private grassroots museum with the intention of helping Senegalese talent blossom, while also exhibiting the works of African diaspora artists. Since then it has grown into an artistic residence and cultural space showcasing more than 400 works of art – from photographs and paintings to tapestries and statues – within its colourful walls and peaceful courtyard. Always a vibrant venue during the Dakar Biennale, the museum was ceded to the state in 2014 and is now open to the public on demand. 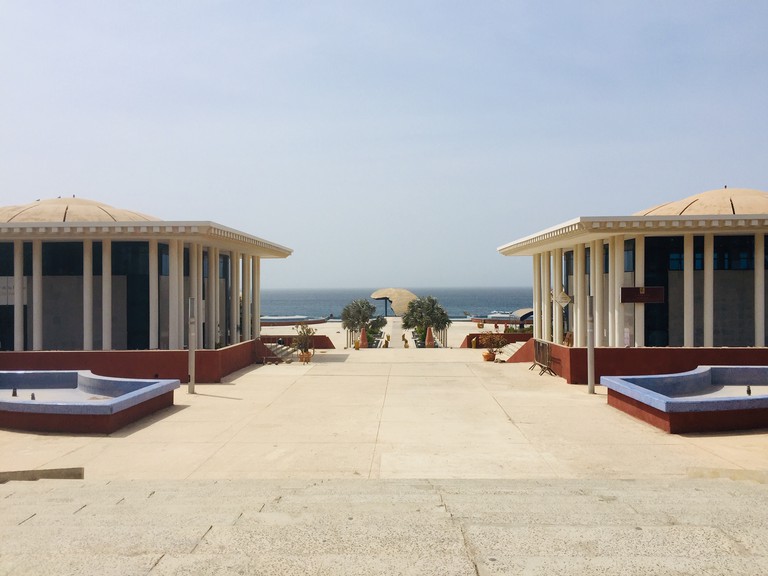 Jutting out into the vastness of the Atlantic Ocean, the Place du Souvenir Africain (Place of African Remembrance) pays homage to the African continent and its greatest figures. From intellectuals and revolutionaries to writers and thinkers, the Place immortalises the contribution of Africa’s heroes and highlights the influence of Africa on the world. One of former President Abdoulaye Wade’s grand cultural projects, the Place was officially opened in 2009 and features a long esplanade and two pantheons, offering space for multimedia exhibitions, conferences and artistic demonstrations, while the boulevard hosts concerts and markets. Open all day, this open space is perfect for an enlightening stroll down Africa’s collective memory lane. 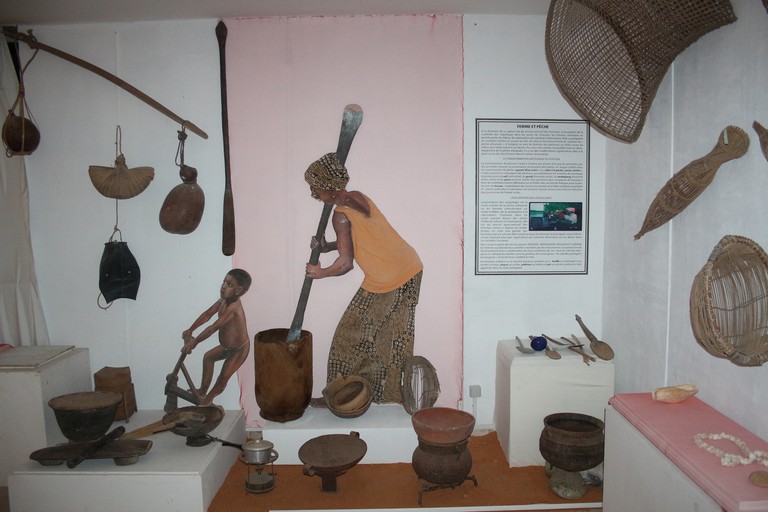 One of the Place du Souvenir’s recent additions (it moved from Ile Gorée in 2015) is the Museum of Women ‘Henriette Bathily’. Named after its sponsor, the museum houses a collection of montages, objects, photos and tableaus that depict the life of traditional Senegalese women through the ages. From celebrating their artisanal skills – Batik wax, embroidery and clothing for example – to their fundamental role in cultivating crops and feeding villages, the museum paints a vivid picture of women’s integral role in traditional society, while also championing the lives of inspiring Senegalese women, such as the novelist Aminata Sow Fall.

Given Gorée’s starring role in Senegal’s past, it seems apt that its principal history museum should be housed on the island – in the imposing 19th century French Fort D’Estrées no less. Taking a no holds barred approach to Senegal’s history, the museum is split into 13 rooms, each depicting an era of the country’s past: from the prehistoric to the colonial, the slave trade to independence. Walking around the fort, visitors will also learn how tribes, kingdoms, rivers and religions help shaped modern-day Senegalese society. For those who prefer a little more insight into a country than reading the Senegal Wikipedia page, this museum is a must. 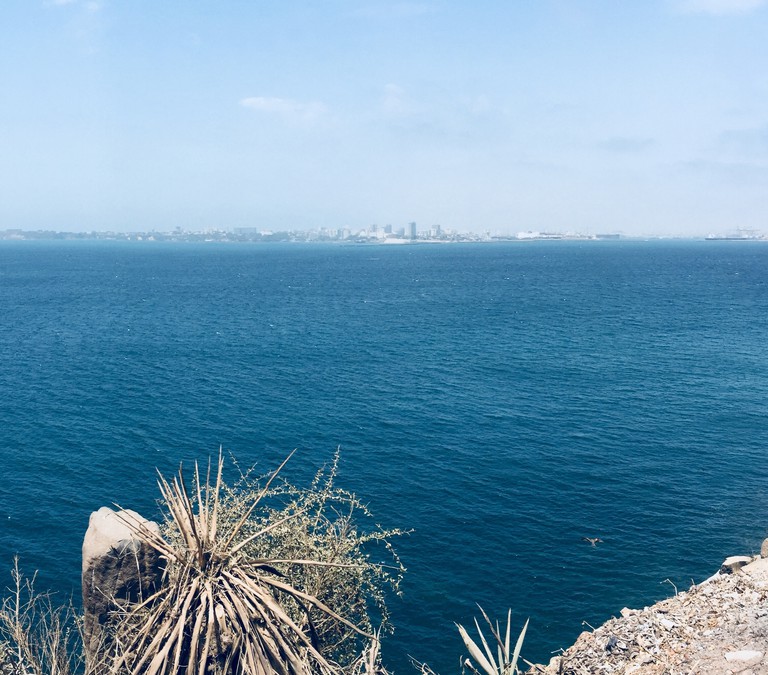 View of Dakar from the Castle | © Beetle Holloway / Culture Trip

Given Senegal has 530km of Atlantic coastline, the sea is quite literally the backbone of the country. A net exporter of fish, fishing and its associated activities provides an income for almost one fifth of the country’s labour force; harnessing the ocean’s rich waters is a role that has passed through the generations. After being closed for 11 years, the museum reopened in 2018 near to Gorée’s town hall. Showcasing ancient fishing practices, tools and trade, as well as modern techniques, boats, fish species and even submarine fins, the Sea Museum provides a wonderful picture of the methods and know-how that fearless Senegalese fishermen have used for centuries.

Open In Google Maps
Ile Goree, Senegal
Give us feedback 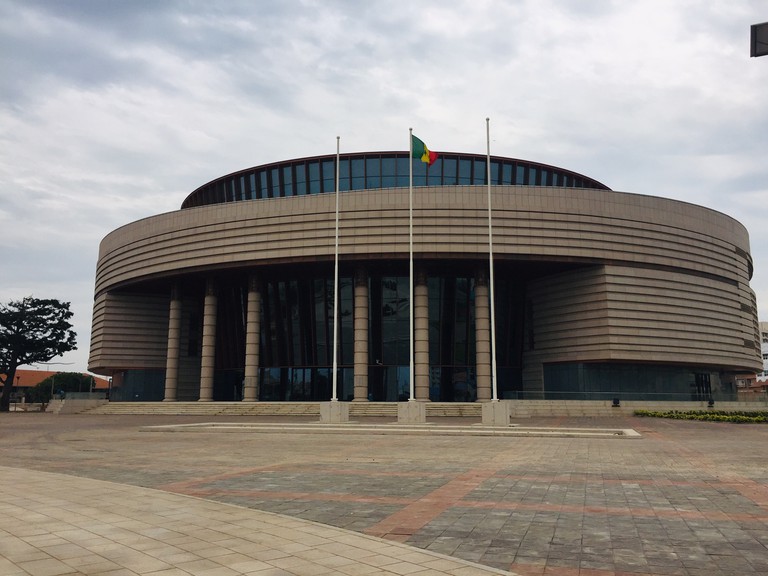 The Musée des Civilisations Noires (Museum of Black Civilisations) is the newest addition to Dakar’s attractions, having only opened in December 2018. And, given the size of both the building and the hype, it is a magnificent addition to Dakar’s many cultural treasures. Originally the brainchild of Senghor in 1966, Wade took it under his wing after becoming president and the first stone of this striking donut-shaped arena was laid in 2011. It is the biggest museum on the continent dedicated to African civilisations with auditoriums and atriums aplenty.