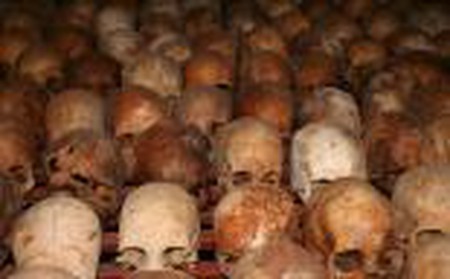 Nocky Djedanoum, Artistic Director of the annual Fest Africa that celebrates African literature and art, started a project called ‘Rwanda: écrire par devoir de mémoire’ (The Duty to Remember) in 1998, which brought together ten African writers to write about the 1994 Rwandan Genocide. 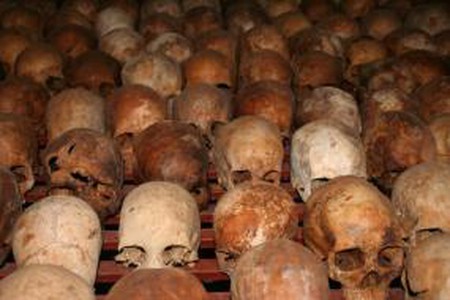 For the project, ten writers from eight different countries were asked to go and spend time in Rwanda and write about the genocide. In 2000, nine of the works were published, although many of them are only in French. This project was intended to help remember and bring into memory the atrocities committed during the genocide. By asking African writers to take part, it meant memory of the genocide became a part of all Africa, not just Rwanda.

Two Rwandan writers, Jean-Marie Vianney Rurangwa and Venuste Kayimahe, opposed the idea because they felt that the genocide could not be fictionalized. Likewise, the Senegalese writer, Boris Diop, was also initially sceptical about writing about the Rwandan genocide, though he was against to the idea because he had the perspective of an outsider. He wrote that it would have been truly ignoble on his part to come back from Rwanda and then plant himself in the middle of the scene, as if saying ‘Look how well I know how to form beautiful phrases out of others’ blood!’. In the end, all but one of the writers produced a work of fiction or semi-fiction.

However, is it not a responsibility towards the victims and survivors to document and to remember? The Algerian writer, Assia Djebar felt this way about the murder of friends and family in the 1990s by radical Islamists and wrote Algerian White as a result. The project started by Djedanoum is driven not only by this need for immediate remembrance, but also for a longer lasting, artistic and historical memory. The following books, including some from the project, tell the story of Rwanda:

The Oldest Orphan by Tierno Monenembo

Monenembo was born in Guinea and lived in Algeria, Morocco, Senegal and the Cote D’Ivoire before settling in France. The Oldest Orphan is a work of fiction about a boy who leaves prison only to find his family and most of the people in his village have been massacred.

The Shadow of Imana by Véronique Tadjo

The author was born in Paris but brought up in Abidjan, Cote D’Ivoire. The Shadow of Imana is based on the author’s journey to Rwanda. She combines reports of what she saw and stories from people she met.

The American author has written about many ethnic conflicts. He started travelling to Rwanda in 1995 in an attempt to understand the events and the aftermath. We Wish to Inform You That Tomorrow We Will Be Killed With Our Families describes his travels and survivors’ stories.