What Rwanda Can Teach the World About Keeping the Peace 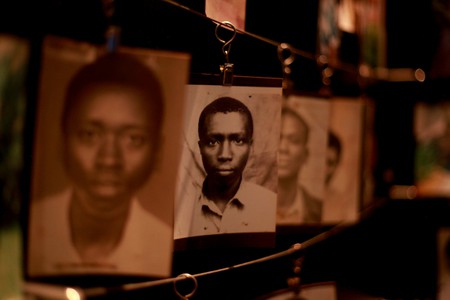 Rwanda has come a long way since the harrowing 1994 genocide against the Tutsi. In the decades since, the country has engaged in internationally recognized recovery and reconciliation work and, from its experiences, has a lot to teach the world about creating and maintaining peace.

With the whole country involved and affected by the genocide, and an estimated 800,000 people killed and many more displaced, the Rwandan government and populace was hard-pressed to find a way to pursue justice on such a massive scale. The trials of genocide perpetrators were expensive and time-consuming, and prisons were overflowing.

In response to these difficulties, Rwanda reintroduced the Gacaca Court in 2001. Gacaca—translated from Kinyarwanda to mean “justice amongst the grass”—is a community-oriented justice system that has roots in traditional Rwandan courts dating back to the 1600s. Gacaca was considered to go a long way in healing community wounds and rebuilding the country, and has been praised worldwide as an impressive example of transitional justice.

The Gacaca Courts were organized by community sectors and cells, with over 12,000 courts established country-wide. Judges were elected by the people and the courts worked to uncover the truth about the actions of specific perpetrators, as based on individual and community testimony. Crimes were categorized by level of danger, and confessions were encouraged to lessen sentences. Though many on trial were sentenced to jail, different punishments that focused on the community—such as rebuilding victim’s homes or working on general community projects—were also encouraged. A lot of Rwandans credit the Gacaca Courts with shedding more light on the events of 1994, bringing perpetrators to justice, and generally encouraging healing and reconciliation across the country. 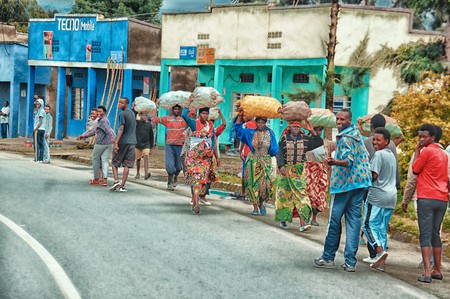 In addition to the Gacaca Courts, the Rwandan government has continued to focus on promoting a united Rwanda. Prior to and during the genocide, Tutsi, Hutu, and Twa individuals were forced to designate themselves as such with identity cards. Now, the government encourages citizens to think of themselves as wholly Rwandan, and forgive each other for transgressions that happened in the past. Though the genocide memorial in Kigali, and memorials around the country, are important and saddening reminders of the genocide, the country has worked hard to move forward and beyond its traumatic past.

These lessons from Rwanda are impressive, and are credited as inspiring many global leaders to continue work on peacebuilding. In October of 2017, the Rwanda Peace Academy hosted a course on genocide, crime, and transitional justice, where senior leaders from different African countries came to learn about Rwanda’s successes and lessons since 1994. Participants had many complimentary things to say, and, quoted in The New Times, Michael Kargbo of the Sierra Leone Ministry of Foreign Affairs stated, “Rwanda is a clear example of how people can come together despite all atrocities that happened.”

As Rwanda continues to thrive and become known as a country for environmental conservation, luxury tourism, business opportunities, and so much more, peacekeeping and reconciliation still remain at the core of this special country’s identity.