The Best Festivals In Kigali, Rwanda 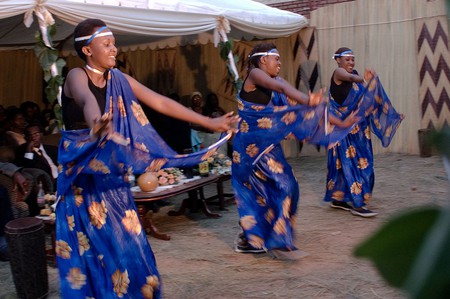 Located at the geographical heart of Africa in Rwanda, which has suffered one of the most severe genocides of recent history, Kigali is a city that tries to reconnect its people through culture. Each year, the largest city in Rwanda hosts a number of festivals with local and international artists, and many from Rwanda’s diaspora come together in the capital swinging to the sounds of Kigali’s Up Festival or watching some of the most renowned international films at Hillywood, the Rwandan Film Festival. Below are our top five picks.

Kigali Up celebrated its sixth edition in July 2015. As a music festival, it takes place at the Amahoro Stadium and its mission is not only to entertain locals and tourists but also to give a perspective of what the city of Kigali has to show, from traditional food to African arts. Local, international and Rwandan singers living abroad make up the artists meeting in Kigali for the music event featuring world music, reggae, funk, blues, hip hop and roots artists from around the globe. 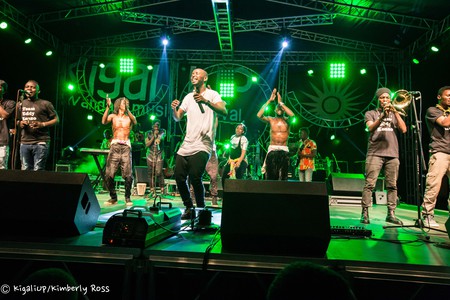 Jamafest is a promising initiative of the East African Community Council of Ministers and came to life in 2011 with the first edition to be held in Amahoro Stadium in Kigali. This cultural festival brings together East African nations through a variety of cultural activities, from dance to poetry, theater and film screenings. Promoting sociocultural integration through arts and culture, Jamafest is held every two years with the event organization to rotate between the partner states: Burundi, Kenya, Rwanda, the United Republic of Tanzania, and the Republic of Uganda. 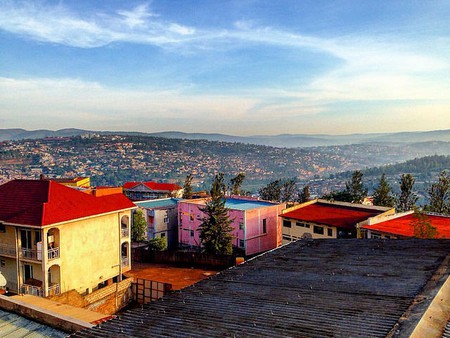 Hillywood celebrated its 11th edition in July 2015. The Rwanda Film Festival runs each year for a week, screening famous international films in five to six venues around the city. A great experience for film lovers, this festival is mostly free to the audience. During the festival, the Hillywood Travelling Program also simultaneously takes place. With the slogan ‘The Cinema to the People’, the organizers, each year, place screens in different hilly locations around the country, broadcasting films from local artists to more remote areas.

Inspired by the famous German Oktoberfest, Mutzig Beer Fest is a newly established but well-accepted festival in the capital of Rwanda. Every October since 2008, beer lovers have the opportunity to attend this two-day feast of dance and food galore. Local bands, international singers and DJs compose the lineup of the festival, which mostly attracts the capital’s youth. Since the event is located each year in a different spot of the city, the organizers make sure to provide free bus shuttles to the event. 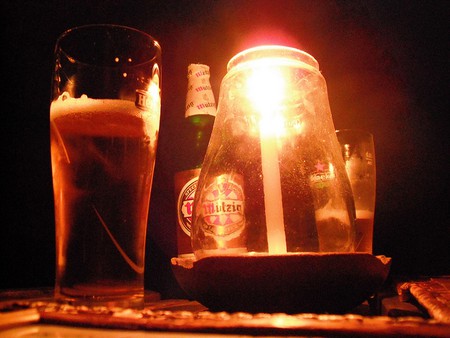 Hobe Rwanda was initially introduced as a cultural event in Kigali in 2011. Since then, the festival has attracted folk music lovers and young artists with a passion for Rwanda’s history and culture. Hobe Rwanda aims to bring together a variety of artists, from painters to musicians, singers and poets with one common purpose: educate and motivate young people to learn more about the Rwandan culture, music and other traditional activities through this one-day event with simultaneous interactive actions.