A Promising Future for Endangered Gorillas as Their Population Exceeds 1,000 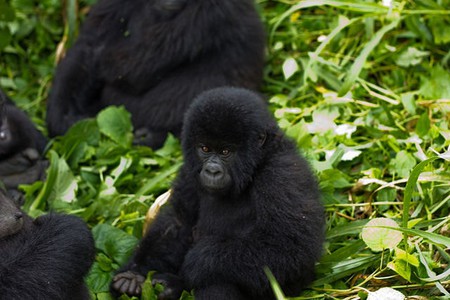 Critically endangered mountain gorillas are now the only great ape in the world growing in number thanks to successful conservation efforts, a new survey shows.

The WWF has reported that the number of mountain gorillas in the wild now exceeds 1,000. In the Virunga Massif, a region that encompasses parts of Rwanda, Uganda and Congo, the population has increased from 480 in 2010 to 604, including 41 social groups and 14 solitary males. There are a further 400 gorillas in Uganda’s Bwindi Impenetrable National Park, bringing the total number up to 1,004. This represents a 26 percent increase since 2012, which is a 3.8 percent increase annually. 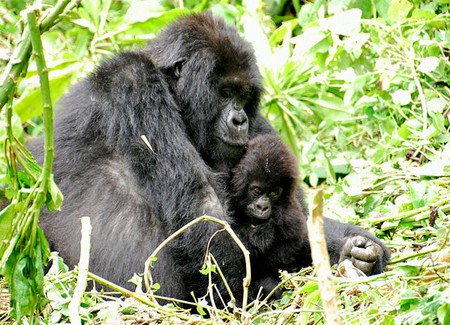 This exciting new figure is down to two factors: the actual growth of the creature’s population and the improved methods used in the latest census. And, according to Ugandan officials, the number is expected to rise even further once the results from a new Bwindi Impenetrable National Park survey are released.

Upon hearing the news, wildlife expert Sir David Attenborough said: “When I first visited the mountain gorillas in 1979, the situation was dire. The number of these remarkable animals was dreadfully small. It is incredibly heartening therefore to see how the efforts of so many different groups – communities, governments, NGOs – have paid off.” Attenborough is the WWF UK ambassador. 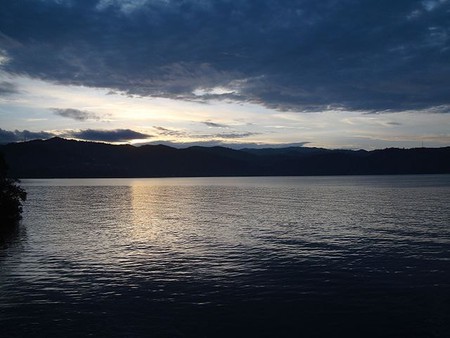 Virunga Park is one of the most important conservation sites in the world. It is home to mountain gorillas, eastern lowland gorillas, chimpanzees, okapis, lions, elephants and hippos on 7,800 square kilometres (3,012 square miles). To conduct the census, field teams covered more than 2,000 kilometres (1,243 miles) of the park, looking out for trails and nest sites left by the gorillas. Faecal samples were collected and genetically analysed over the course of 18 months, which helped to determine that there were at least 186 ‘unhabituated’ gorillas (gorillas not in regular contact with humans) in the area. The other 418 gorillas on site are habituated for research and tourism purposes.

Victory aside, the fight for the gorillas is not over. “The threats to mountain gorillas haven’t disappeared entirely, of course,” Attenborough said. “So now the challenge must be to ensure that these achievements are sustained long into the future.”