9 Travel Photographers Who Capture the Energy of Rwanda 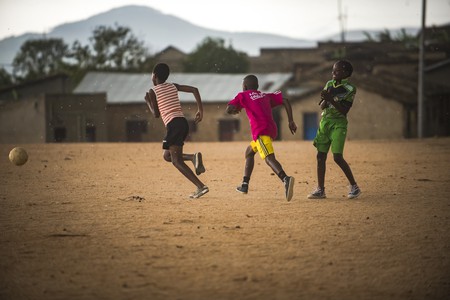 From winding roads, rolling hills, and bright blue lakes to volcanic backdrops, gleaming city centers, and panoramic views, Rwanda is an absolute haven for travel photography. Get ready for some serious wanderlust, and check out Rwanda’s best travel photographers.

With a love for travel and Rwanda’s impressive diversity, Chris Schwagga’s moody photographs of road trips throughout the land of a thousand hills have been featured in Forbes Africa, Forbes Women, Journal.Rw, and Jeune Africa. Schwagga’s portraits and keen observations of Rwandan daily life could make even the most reticent traveler eager enough to hop on a plane. 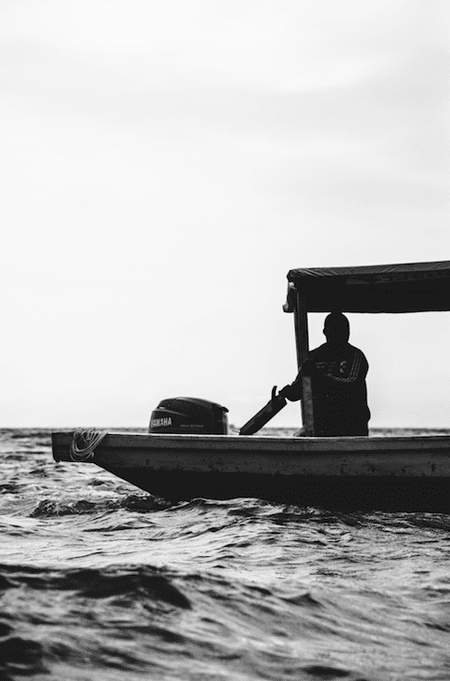 Chris Winans, a California native volunteering in the Peace Corps, is a talented travel photographer based in Northern Rwanda. The consummate adventurer, Winans has been snapping away since 2012, traveling around San Francisco’s bay area, the Galapagos Islands, Costa Rica, Cambodia, and Japan. Framed with deep green and blue tones, his stunning Instagram account captures Rwanda’s gorgeous vistas at their finest. 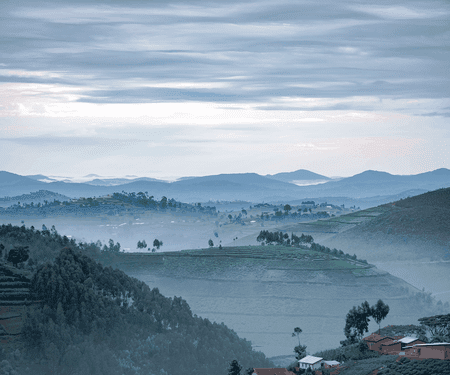 As an avid travel photographer and photojournalist, Cyril Ndegeya photographs and explores every inch of his native Rwanda. His passion, skill, and unique style undoubtedly elevates Rwandan photography to the next level. Ndegeya’s work has been featured in Getty Images, AFP, The Guardian, Le Monde, Jeune Afrique magazine, Domus magazine, Inzozi Magazine, and The East African, and in 2015 he was an artist in Residence in Switzerland working on a documentary titled the Cycle of Water. 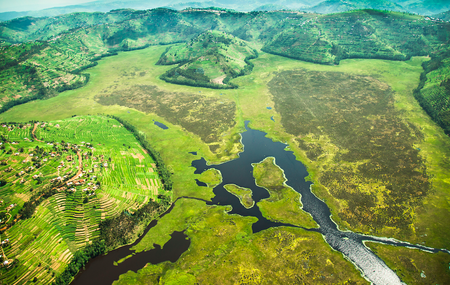 An aerial view of the Rugezi marsh, Rwanda | © Courtesy of Cyril Ndegeya

Philippe Nyirimihigo, one of Rwanda’s premier photographers, has consistently produced some of the country’s most impressive photography. Though not a travel photographer per se, his shots of Rwanda are undoubtedly inspirational. As a co-founder of Illume Creative Studio alongside photographer and friend Gaël Vande weghe, he has also published a recent book titled This is Rwanda, that features the country’s beautiful scenery from above via skillful aerial photography. 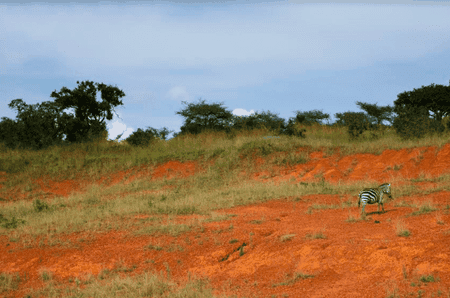 Herve Irankunda’s lush and vibrant portrayals of Rwanda’s natural scenery and wildlife are fairly unparalleled. With work featured by many of Rwanda’s largest companies, such as Tigo and Bralirwa, Irankunda’s travel photography shows Rwanda at its best—think pink sunsets, rolling green hills, day-to-day life, and national parks overflowing with animals.

Born and raised in Rwanda, Nkinzingabo is a photographer on the go. His work includes travel photography as well as visual storytelling, documentaries, and portraiture, and generally shows a different side of Rwanda that is rarely captured or seen. He recently co-founded the Kigali Center for Photography, and his work has quickly become an important part of Rwanda’s collaborative and creative sector. 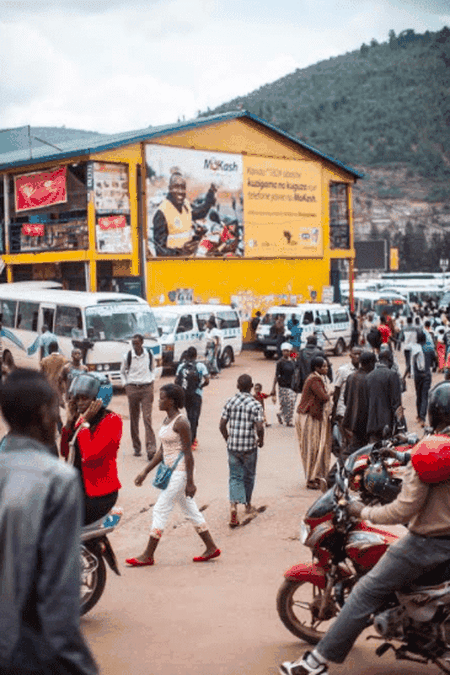 In an effort to show everyone outside of Rwanda why this small East African nation is so special, Galos’ beautiful photography highlights Rwanda at its most magnificent. His shots of sweeping sunsets, intimate portraits, and scenic views have been published in WIRED, Humanity Unified, One UN, and The New Times. 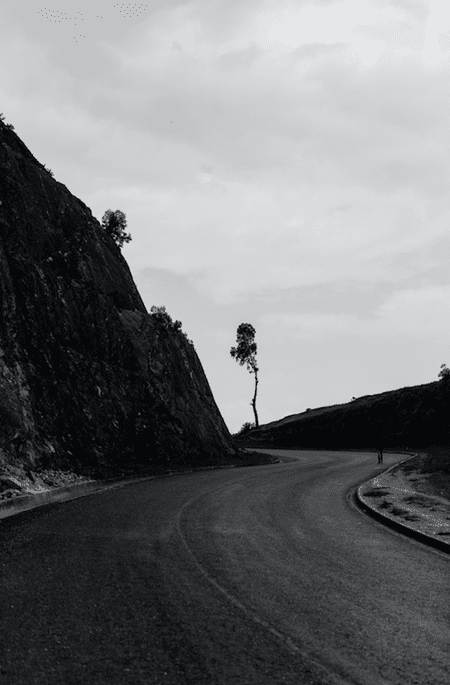 As one of Rwanda’s most renowned wildlife and nature photographers, Gael Vande weghe has taken Rwandan photography to the next level. As the cofounder of Illume Creative Studio alongside Philippe Nyirimihigo, he has worked with African Parks, Congo Conservation Society, Forbes Africa, and many other organizations, publications, and initiatives. Though Vande weghe’s focus is mainly on nature photography, his general travel shots of Rwanda are some of the country’s best. 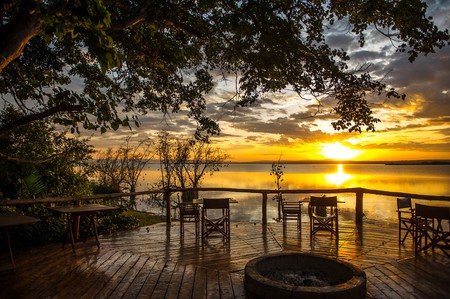 Tobias Clarke, though originally from Australia, is a photographer currently based in Rwanda. He uses his skills to work with a myriad of local organizations, having fallen in love with the country’s hilly landscapes and history. A jack of all trades, Clarke’s portraiture, landscape, and travel photography is awe-inspiring. 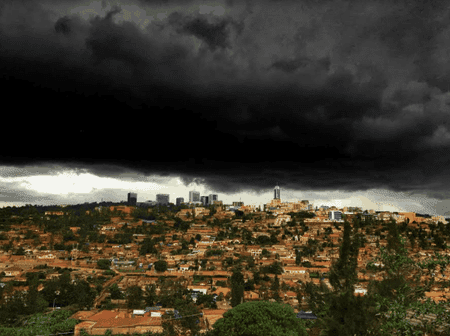 The stormy Kigali skyline | Courtesy of Tobias Clarke
Give us feedback