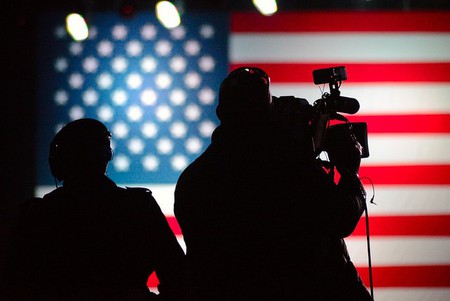 Chimamanda Ngozi Adichie is a Nigerian writer with an impressive publication history, including the novels: Purple Hibiscus (2003), Half of a Yellow Sun (2006), and Americanah (2013), the short story collection The Thing Around Your Neck (2009), and the essay We Should All Be Feminists (2014). Americanah was selected as one of the Top 10 Books of 2013 by the New York Times Book Review and won the 2013 National Book Critics Circle Award. Adichie was awarded the 2013 Heartland Award for Fiction by The Chicago Tribune, “recognizing Americanah as a novel that engages with important ideas about race, and does so with style, wit and insight.”

#TBT to last year’s Baltimore Book Festival where we were honored to have author @chimamanda_adichie launch the One Maryland One Book tour with us! 🙌 Last year’s Book was #PurpleHibiscus 🌺 Are you excited for this year’s?! 😊. . 📸: @phyliciaghee

An insight into the international best seller

Americanah tells the story of how Ifemelu and Obinze, two teenagers in a Lagos secondary school, fall in love. With Nigeria facing the horrors of a military dictatorship, people are leaving the country for a chance at a better life abroad. Ifemelu leaves Nigeria to study in America, where she eventually experiences both triumph and defeat as part of the everyday hustle of a growing adult, and encounters racism in American culture, finding out what it really means to be identified as a “Black Person”.

Obinze, on the other hand, had hoped to join her, but he is denied a visa into post-9/11 America, thus ending his dream and seeing him delve deep into a wild life in London as an undocumented individual.

Years later, in a democratic Nigeria, Obinze finds himself relatively wealthy and Ifemelu has found success as a blogger, writing about race relations in the United States, a situation she had to deal with personally. Ifemelu eventually returns to Nigeria, and she and Obinze attempt to rekindle the passion they once shared, while being confronted with tough decisions along the way.

Americanah is scheduled to air on the small screen as a miniseries. Here are some of the reasons why Americanah is going to be a crucial TV series for Africa. 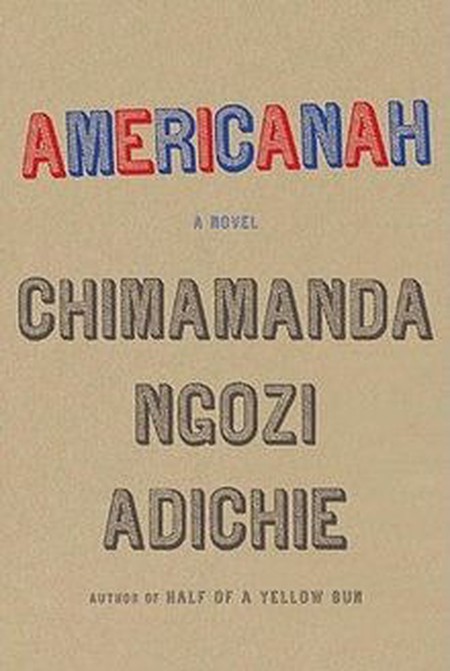 A story of utmost significance

Americanah is a book a majority of Nigerian children grew up reading, as it is part of the syllabus for the Senior Secondary School Certificate examinations. It tells a very relatable story of struggles, challenges, life’s highs and lows, and love. A major adaptation like Nyong’o’s has huge ramifications for Nigerians both in and out of the country. 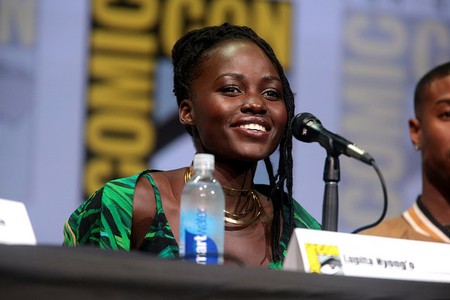 It is no news that Lupita Nyong’o and Danai Gurira, the groundbreaking Black Panther (2018) stars, are set to feature in the series. Lupita Nyong’o announced on Instagram in 2014 that she had acquired the rights to adapt Chimamanda Ngozi Adichie‘s award-winning novel, Americanah. The film was supposed to star her as Ifemelu, the novel’s protagonist, and Selma’s (2014) David Oyelowo as Obinze. Speaking to The Daily News about adapting the book into a movie, Nyong’o said, “It is such an honor to have the opportunity to bring Ms. Adichie’s brilliant book to the screen. Page after page I was struck by [the characters’] stories, whose experiences as African immigrants are so specific and also so imminently relatable.” With Black Panther‘s success and other significant movies the actresses have featured in, it is almost certain that the miniseries will be a success, hereby giving major recognition and concentration to African stories.

The story might be fictional but it gives insight into the political systems of the Nigerian government and some of the challenges that it faced till the time of political rest. It will also expose and intrigue international audiences to the dynamics of Nigeria as a country — its history, culture, and dreams for the future.

Reconfirms the phrase “All that glitters is not gold”

Ifemelu and Obinze were faced with different challenges upon their arrival overseas. The popular presumption of the Nigerian youths is that life is way better and easier abroad. And so, they dream of a perfect life. Unfortunately, every country faces challenges and the struggles portrayed by the characters will go a long way to truly allow for acceptance of one’s own.

There is no further information on the location for shooting or the anticipated release date for the series. However, fans are hoping the miniseries will be shot between the two continents. It will also be of more significance and relay a surreal experience if the TV series adapts Nigerians either in it’s production or cast.