Who is Nigeria's 'Minister of Happiness' and How Effective Are They? 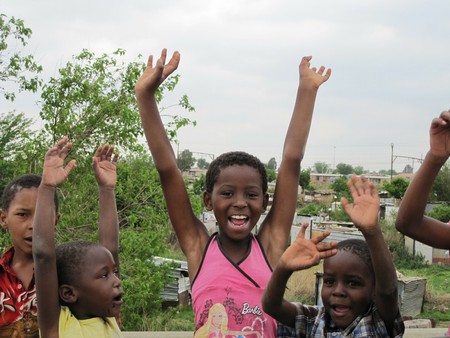 In December 2017, the Governor of Imo State, Rochas Okorocha appointed Mrs Ogechi Ololo as the state’s first Commissioner for Happiness and Purpose Fulfilment. The role, which is previously unheard of in Nigeria, may have been modelled on roles already in existence in the United Arab Emirates and Venezuela. Here we take a look at the duties of the office and the performance of the commissioner so far.

Purpose of the role

According to the statement from Imo State Government, the Ministry of Happiness and Purpose Fulfillment will be responsible for a policy framework that will guide ministries and departments on what they need to do to ensure the happiness of the people, so that they can contribute more effectively towards society. The commissioner in charge of the ministry, Mrs. Ogechi Ololo, holds a Masters Degree in Computer Science from the USA, and was previously the Deputy Chief of Staff to the Governor on Domestic Matters. She also happens to be the Governor’s sister.

Reactions to the role in Nigeria

Nigeria may be a long way from this for now, as it ranked 91st in the 2018 World Happiness Report. Happiness generally does not depend on one ministry or person, but on a a variety of factors which are really beyond the control of the Ministry of Happiness and the person in charge of its affairs.

The Commissioner for Happiness here in Nigeria could however win the hearts of the people in her state if there is a forum for addressing some of the issues that make people unhappy. She might need to familiarize herself more with daily problems people face. Even though it is impossible to resolve all issues that will be encountered, empathy and understanding from the Ministry of Happiness and genuine efforts to present such issues to higher authorities who can solve the problems could make the commissioner effective and the ministry acceptable to the people of the state, and to Nigerians in general.