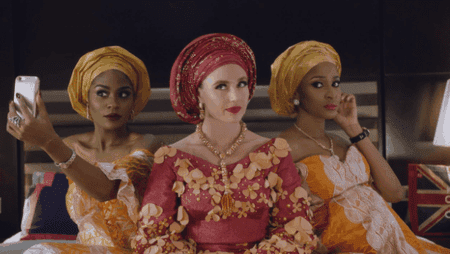 Nollywood, Nigeria’s film industry, has recently gained a lot of attention for its film The Wedding Party 2: Destination Dubai. As a sequel to the original hit The Wedding Party, the second movie is the country’s first big international success. Breaking box office records in Nigeria as well as abroad, this romantic comedy brings the classic and colorful Nigerian wedding to the big screen.

According to the producers, The Wedding Party 2: Destination Dubai has been the highest-grossing Nollywood film in the UK as well. Although Nollywood has yet to gross earnings similar to those of classic Hollywood blockbusters, this film is still a significant example of the growing international phenomenon that is Nigerian cinema. 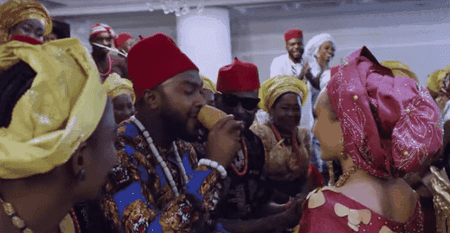 The Wedding Party 2: Destination Dubai has since opened outside the country, to 17 other African nations and the United Kingdom, with plans to expand further to the United States, the Middle East, and Caribbean. With regards to the film, Moses Babatope, COO of FilmOne Distribution, commented in EbonyLife Films that “The Wedding Party 2 has already surpassed our expectations in Nigeria and parts of Africa. We remain hopeful for similar results from around the world.”

In addition to the engaging plot line, the movie’s success is also attributed to the film’s impressive marketing, from VIP tickets to buses for filmgoers. 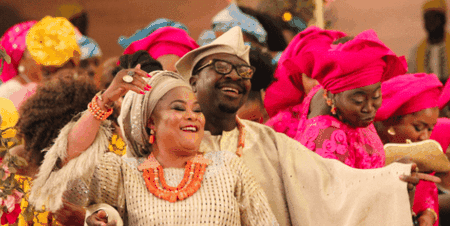 This well-made romantic comedy was directed by Niyi Akinmolayan and employs humor, drama and relatable Nigerian wedding traditions to appeal to a widespread audience. Unlike the first movie, the sequel takes place in Dubai and highlights the efforts made by a Nigerian and British couple determined to bring their families and friends together, despite inevitable culture clashes.