This is the Muslim Feminist From Nigeria You Should Know About 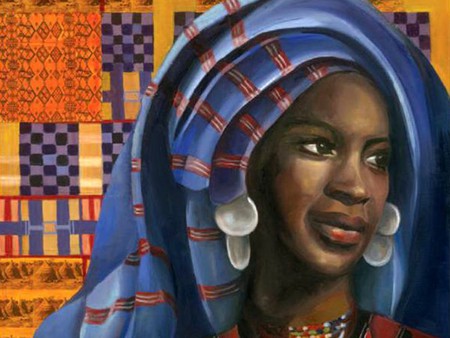 Nana Asma’u Bint Usman ‘dan Fodio was a legendary 19th-century Nigerian Muslim woman whose ideologies and philosophies have contributed to the fabric of African feminism. Born in 1793 in Degel—a small settlement lying 25 miles northwest of Sokoto—to Usman dan Fodio, founder of Sokoto Caliphate, she grew into not only a conscious woman from one of the most powerful kingdoms in Africa at the time, but as a person respected for sharing a rare gift of belief in change and working to accomplish it while touching those she came into contact with.

Nana grew to become an admirable public figure, ensuring that the Sokoto woman’s voice played a vital role of substantial constructive authority in education, politics, and social reform. The structures and needs of continental African women should be addressed by innovative African women who battle burdening structures of patriarchy. It is with such unrestrained passion that Nana Asma’u combined prolific writing, teaching, and poetry to project her views.

It’s a fact that feminism is not a borrowed construct in Africa, since Africans have always created political pathways, social response, and ideologies to restore rights in connection with reproduction, domestic violence, maternity leave, sexual harassment, equal pay, women’s suffrage, and sexual abuse. African feminism is for the African woman, and it enables them to engage issues that they are confronted with that limit their full function or freedom of will and expression, and the practice here does not necessarily base itself on Westernized terms.

While English women writers in the 1800s would take on a male pseudonym to be published, elderly Muslim women in Sokoto established the title of Senior Faqhi. That enabled the Muslim women in Sokoto to ply via independent means in the direction of self-actualization and more connected and sustainable communities.

Nana Asma’u was nonetheless a prominent early feminist icon who knew and understood what it meant for women to be active decision makers in the shaping of their communities as well as the advantages of bolstering dual gender roles. Within a short period of time, her influence had expanded to several parts of West Africa, and even to the banks of Nile and outskirts of the Middle East. 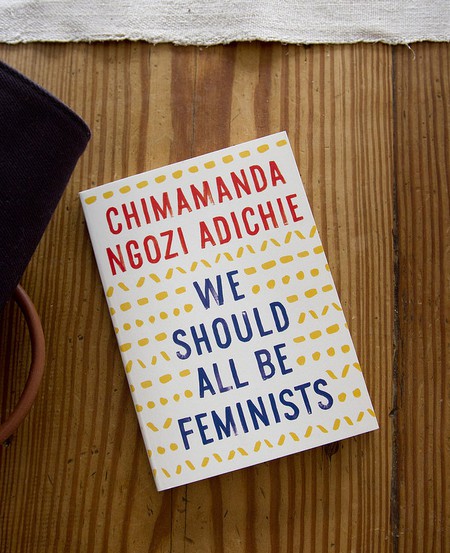 The Early Beginnings of Nana Asma’u

Is education and independence of women possible under Islam? The answer actually lies in the visionary experiences and activity of people like Nana Asma’u, in connection with a community dealing a slighted balance of control.

Nana Asma’u was named after Asma bint Abi Bakr, a companion of the Muslim Prophet. She saw the Fulani War when she was just 11. She walked in her father’s shoes, as Usman dan Fodio preached that the marginalization of women in education and the community bred corruption in a society. Nana pursued Qur’anic studies and became a prolific author versed in the art of learning to teach from the Qadiriyyah Sufi school, where sharing of knowledge was eminent. Communication in her line of work was facilitated due to her ability to speak four languages; Arabic, Fula, Hausa, and Tamacheq Tuareg.

Men have had the advantage of building networks more effortlessly than women. In Hausaland, even at the mosque and in private homes there’s a general aura of congregation, frequently termed as brotherhood. The teachings of Nana Asma’u made Muslim women feel more confident about themselves to derive a solid sisterhood, which enforced a supportive and sustaining community. Runaway wives from abusive relationships, for example, exercised a voice that they were no less privileged.

Nana Asma’u As an Iconic Figure

As a poet, scholar, teacher, polymath, and intellectual in her own right, Asma’u’s contributions removed mythical stereotypes of Muslim women. Historically, the oppression that cuts away Muslim women voices in exchange for silence and the relegation to domestic activities have always resulted in a less concrete body of society. British colonizers found it hard to contend with when they came into contact with the intellectual milieu of the Sokoto society.

Asma’u integrated an educational movement called Yan Taru which connected agile female educators or Jaji. The Jaji took the message to disenfranchised rural villages. With time, Nana Asma’u became an important source of guidance to Sokoto’s rulers at the time. She had not only memorized the Qur’an but learned fiqh (jurisprudence) from a young age and wrote over 60 published works that are still available for research and studies.

Asma’u inspired her Jajis to share wisdom through poetry, even in times of travel and contributed to the growth of a whole movement of Sokoto women poets exploring the use of classical Arabic literature in their texts. As the saying goes: “If you educate a man you educate an individual, but if you educate a woman you educate a family (nation).” Asma’u applied this concept to enlighten women, and thereby edified families, and that which was a community suffering from aftereffects of war developed scholars.

African feminism liberation struggles have sprung up all over the continent and in some cases the efforts of resistance are aimed at removing the holds of colonialism where it is bound to patriarchy. Some women fighters have fought alongside male colleagues for women’s rights and equal standards in society. 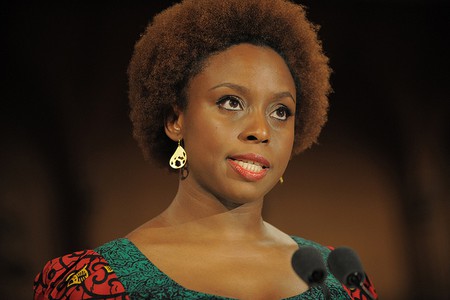 It is worthy of note that the world of African feminism has seen immense input due to the achievements of Nana Asma’u, whose focus was not on the rich, famous, and powerful but the weak and vulnerable. Her constant message was about the virtue of patience, the need for love and respect in relationships and sustained equality in the community.