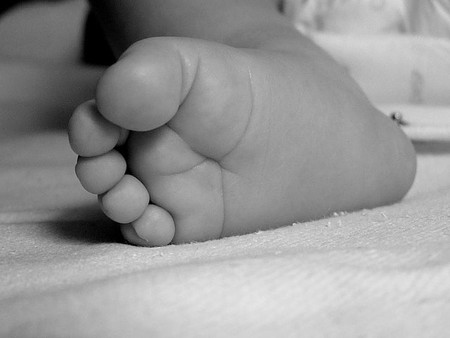 Double the excitement, double the fun, double the chaos and double the expenses with twins. Twins provide an interesting opportunity to see two people become distinctively diverse despite sharing as many similarities as they do. Twin births are relatively uncommon occurrences based on recorded statistics, so it’s pretty much a scientific miracle when they do happen.

The birth rate of twins around the world varies depending on country and region. Research conducted by scientists from Radboud University and Oxford University found that Africa is home to the world’s highest rate of twin-births among regions in the developing world, with about 18 sets of twins per 1000 births. By comparison, Latin America and Southeast Asia record less than 10 sets of twins per 1000 births.

That is not the case for the south western town in Oyo State, where every household boasts at least a set of twins. Situated 80 kilometers (50 miles) north of Lagos State, Nigeria, the town is nicknamed the ‘Twin Capital of the World” with an estimated 2017 population of about 92,000 people. Igbo Ora records an unusually high rate of twin births; while there isn’t any recent accurate statistics, a study carried out byBritish gynecologist Patrick Nylander from 1972 to 1982 recorded an average of 45 to 50 sets of twins per 1000 births in Igbo Ora.

The people see the birth of twins as an honor and a blessing from God, with some of them regarding twins as supernatural beings and accordingly worship them as deities. Others, however, subscribe to a different school of thought, which attributes the high birth rate of twins to a diet related condition.

The food allegedly producing the estrogen for multiple births

Yams are in the class of roots and tubers, grown in coastal regions of rain forests, wood savanna and southern savanna habitats. It is recognized as a staple of the Nigerian and West African diet, which provides high carbohydrate content and low fat and protein, accounting for about 200 calories of energy per daily serving. 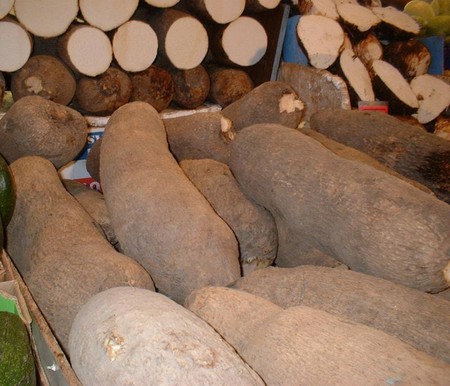 Research into multiple twin births carried out by fertility experts at the Lagos University Teaching Hospital has suggested that the high level of consumption of natural hormone phytoestrogen found in yams eaten by Yoruba women could be the result of the high incidence of multiple births, as it is presumed to stimulate the ovaries to release eggs from both sides. A hospital gynecologist offered this by way of explanation: ‘These substances are usually linked to the release of more than one egg, which usually leads to twin pregnancies. That means that there is possibly an environmental factor that encourages the high level of this chemical substance’.

However, Dr Sulaiman Heylen, who serves as the Vice President of the Southern African Society of Reproductive Medicine and Gynecological Endoscopy, suggested that there is no empirical evidence for the high incidence of twin births in the town. Speaking to Africa Check, he said: ‘There is no scientific evidence that yams, or any other product or food, can increase a woman’s chances of having twins.’