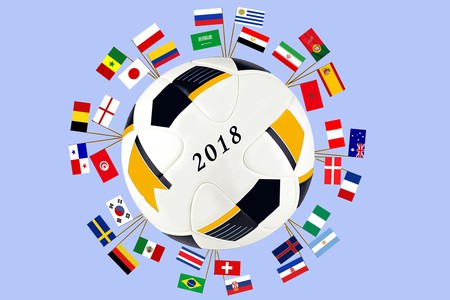 There’s been a lot of hype and expectation recently for the Nigerian football team. This is mostly thanks to the beautiful designs of the Nike branded kit for the footballers and fans, which is, in fact, currently sold out in stores and online. However, maybe there’s more to them than some truly great swag. We’ve come up with the ultimate guide of everything you need to know about this year’s 23-man FIFA World Cup team.

History of the Super Eagles at the FIFA World Cup

In the early days of Nigerian football, before the country’s independence in 1960, its national team was called the Red Devils, changing to the Green Eagles after independence. The name originated from Nigeria’s coat of arms, which has an eagle perched atop a shield. The team successfully qualified for the Moscow ’85 World Cup, and went on to win a bronze medal. 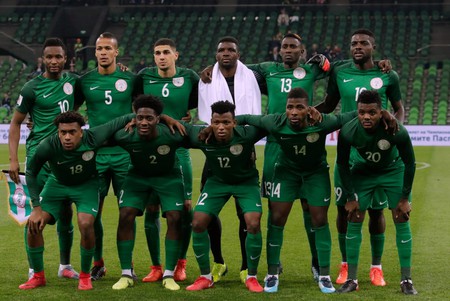 In 1994 the Green Eagles were at the top their game, conquering the rest of Africa in the African Cup of Nations, and also qualifying for the World Cup for the first time in their history. The players deliberated among themselves about the name Green Eagles, because they had never seen a green eagle. They made suggestions to the authorities for the name to be changed to ‘Super Eagles’. At the reception ceremony for the Eagles after they won silver at the Maroc 88, the change of name was announced by then-vice president Augustus Aikhomu, from the Green Eagles to the Super Eagles.

April 1994 was a great time for Nigeria’s national team, having made their first appearance at the FIFA World Cup, hosted by the United States. They were placed fifth in the rankings, marking the highest FIFA ranking ever achieved by an African football team. The team has successfully qualified for six of the last seven FIFA World Cups, reaching the round of 16 three times consecutively. The Super Eagles were the only African team to qualify for the 2014 and 2018 tournaments.

Gernot Rohr: The former Bayern Munich player spent 12 years of his career at Bordeaux, going on to coach the club and taking them to the 1996 UEFA Cup Final, where they lost to Bayern Munich. The German manager began his coaching career in Africa at Etoile Sahel and led the national teams of Gabon, Niger and Burkina Faso before his appointment in August 2016 by the Nigerian Football Federation as a technical adviser on a two-year contract. In October 2017, his team became the first African team to qualify for the 2018 FIFA World Cup after a 1–0 win against Zambia.

Key players and their achievements

John Obi Mikel, the captain of the Super Eagles squad, is a midfielder for club Tianjin TEDA in the Chinese Super League, as well as the Nigeria national team. He formally played for Chelsea Football Club from 2006 to 2017 before his free transfer to Tianjin. 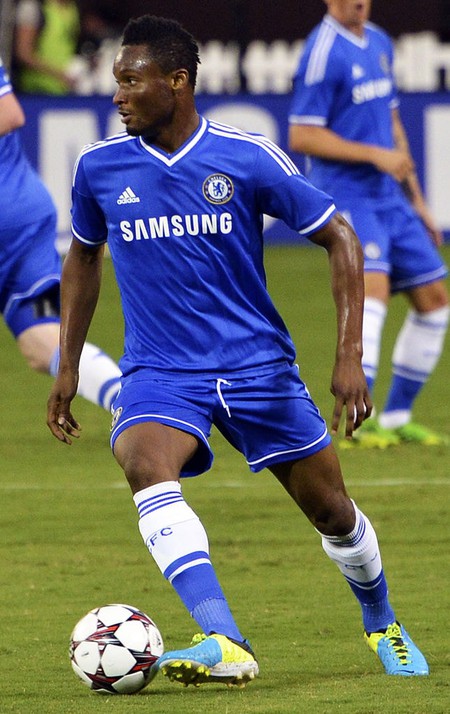 Moses began his career with Crystal Palace before he caught the attention of Wigan Athletic where he made his Premier League debut in 2010. After two years of work and improvement, European champions Chelsea were interested in his skills, and he signed with them in the summer of 2012 where he played for the premier league until 2017. However, he spent his second season on loan to Liverpool, his third on loan to Stoke City and his fourth on loan to West Ham United.

Born to a Nigerian father and German mother, Balogun currently plays for Premier League club Brighton & Hove Albion. His first game with the Nigerian team was at the age of 25, where he was called up for a friendly against Mexico as a replacement for star player Joseph Yobo. On March 25, 2015, he played his second game for Nigeria in a 0–1 loss against Uganda. He featured in his third game with the country in a 2–0 win over Chad for the opening game of qualifying for the 2017 African Nations Cup.

This young footballer plays as a forward for Premier League club Arsenal and the Nigeria national team. Iwobi scored for Nigeria in a 1–0 win over Zambia to secure the Super Eagles a spot in the 2018 FIFA World Cup in Russia. He, along with other Nigerian celebrities, modeled for the sold out Nigerian Football Kit by Nike. 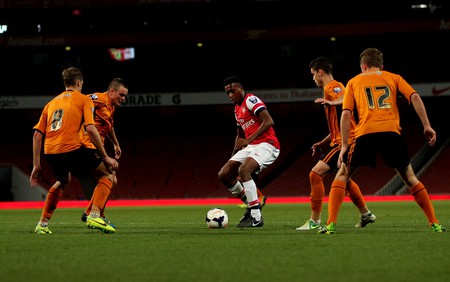