The Music-Lover’s Guide to Fuji Music 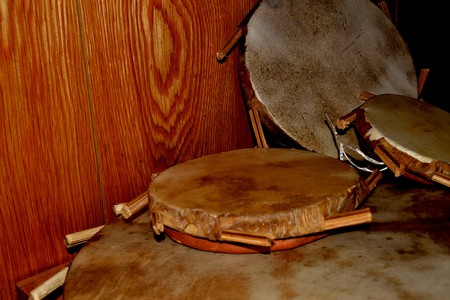 Fuji music: meditative, philosophical and, to some, peculiar. The genre began as a modification of a traditional Islamic style of music used to wake Muslims up during the Ramadan fast in Nigeria.

Formerly known as Ajisari or Were music, the integration of Quranic references and allusions in the lyrics, combined with the use of the Yoruba language and traditional musical instruments, means the genre has been popularly tagged as the ‘Yoruba sound’. Fuji music has gained a reputable fan-base where it originated in south-western Nigeria, as well as in other regions and countries across Africa, Europe, North America, and the Caribbean. Today it’s common to find Fuji artists touring all over the world. 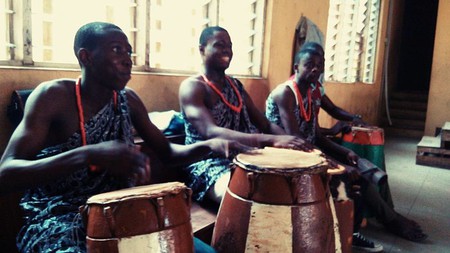 The origins of Fuji music

The story of the origins of Fuji is not one you’ll come by often, as it came into existence in a rather unusual way. According to creator of Fuji music, Alhaji Sikiru Ayinde Barrister, the name for the genre came from a poster of Japan’s Mount Fuji Barrister came across in an airport. At the time, he was a student of Jibowu Barrister, a well-known Ajiwere musician.

Fuji music was highly disparaged when it was first broadcast, dubbed by critics as “local music”. However, Barrister explained that Fuji music is in fact a combination of Apala, Sakara, Juju, Aro, Afro, Gudugudu and Highlife. In addition to being inspired by these different genres, Barrister also mixed in beats from a Yoruba musical instrument called the Sakara drum. Foreign musical instruments used by Juju and Highlife musicians were also incorporated in order to create a unique style of music.

Fuji music has evolved in style and sound from one generation to the next. It’s no longer tagged as ”local music” because it is internationally recognised and artists play this unique style of music for fans all around the world.

You can purchase your favourite Fuji records on Africa music buy, iTunes, Amazon and other popular websites selling recorded music.

There’s no specific location in which you can listen to Fuji music, but you’ll find Fuji musicians performing at weddings, open air venues, ceremonies, birthdays and other occasions. People in Lagos, Nigeria are particularly fond of this genre because a large number of Yoruba people live there. Lagos is also the entertainment centre of Nigeria. You can also find popular Fuji music on selected websites, but following your favourite Fuji musician on social media is the best way to get information about performances.