The Best Things to Do in Ibadan, Nigeria 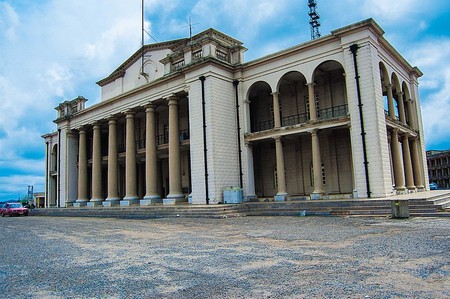 Ibadan is the third most populous city in Nigeria after Lagos and Kano, with a population of about three million inhabitants. It is the largest city in Nigeria by geographical size. Ibadan has a very rich cultural heritage and interesting history. It is the site of the first television station in Africa, the home of Nigeria’s first university, the University of Ibadan, and Nigeria’s first skyscraper, Cocoa House, which opened in 1965. There are are lot of interesting things to do and places to visit in Ibadan. Here are some of them.

The Oke’Badan Cultural Festival is a colorful event celebrated to commemorate the founding of Ibadanland and show gratitude to the founders. The festival, which means the ‘Hills of Ibadan’, celebrates how founders, led by Lagelu, originally settled on the hills of Ibadan and later came down to found the Ibadan town itself at the foot of the hills. The festival, which brings together the sons and daughters of Ibadan from far and near, holds on the third Thursday of March of every year. Highlights of the festival include cultural shows, stage plays, beauty pageants and competitions.

The day so chosen is usually Thursday and it is always in the month of March because it falls within the rainy season, so as to appease the spirit of the hill to give them abundant rain for their crops. Also Thursday is chosen as it is regarded as the day that Yoruba people worship their deities as denoted by the name of the day ‘’Ojobo” [Thursday, the day Orisa is worshipped]. #ibadankiniso #f4f #followme #TFLers #tbt #9ja #ibadan #nigeria #followback #me #love #culture #speakyoruba #instagrann #okeibadanfestival #yorubatradition #Africanskillingit #photooftheday #Lagos #Nigerianmusic #yorubamusic #instagood #yorubawedding #oduduwa #historyofyorubapeople #okeibadan

This is an annual event that brings Polo enthusiasts from far and near. The event, organized by Ibadan Polo Club, is held between January and February every year at the polo grounds in Eleyele in Ibadan. 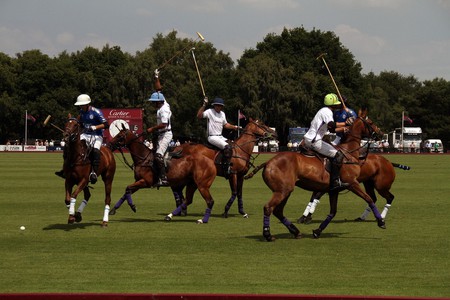 This emblem of history and political power in southwest Nigeria was built by the Government of Chief Obafemi Awolowo, who was the premier of the defunct Western State of Nigeria. The building was so-called becase it was paid for mainly from the proceeds of cocoa, the major export from Nigeria’s southwest at the time. The building was commissioned for use on August 1965 and was the tallest building in tropical Africa at the time. 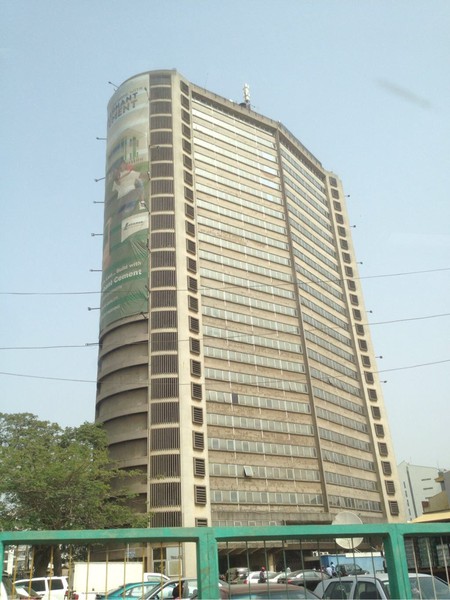 The Bower Tower was built in the honor of Captain Robert Lister Bower who was appointed by the British Government to administer Ibadan city between 1893 and 1897. The tower is 60 feet high and 11 feet square, with two entrances and a spiral staircase that leads to the top of the tower. It is located on the smmit of Oke-Are, the highest hill in Ibadan, and you can get a great view of Ibadan City from the tower. 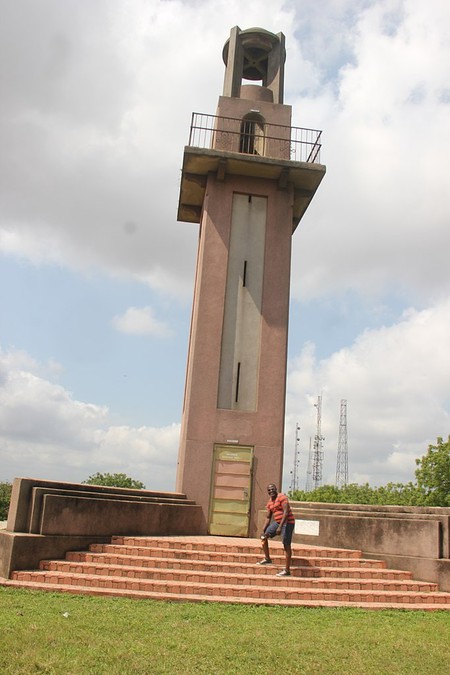 The University of Ibadan Zoological Gardens was first established in 1948 as a menagerie to support teaching and research, before it became a fully fledged zoo in 1974. The zoo is home to a wide array of animals comprising mammmals, birds, reptiles, and amphibians. The zoo is open seven days a week, all year round from 8 a.m. to 6.30 p.m. Many guided tours take place in the zoo, mostly by schools for edcational purposes.

Also known as the Agodi Botanical Gardens, this place is an exquisite flora enclave in the center of Ibadan. The serene and calm garden has a mini zoo, lush gardens with different types of vegetation, and water parks. It also has facilities such as swimming pool and play areas for children and spaces for picnics. The garden is open to visitors throughout the week.

Commissioned during the colonial era in 1929, Mapo Hall was built as the main town hall for Ibadan. The hall is situated on Mapo Hill and it is renowned for its seven columns, probably depicting the seven hills upon which the ancient city was built. The hall was the venue of the coronation of some Ibadan kings, and is also famous for being the site of political campaigns of late Chief Obafemi Awolowo. Mapo Hall has a mini-museum where visitors can see chains which were used on tax evaders.

The Ventura is a place to enjoy many fun activities. It has a children’s game arcade, cinema, food courts and shopping malls. Recreational activities including watching movies, games such as bowling, and shopping can be enjoyed at the mall. It is located at Plot 5/6, Old Aerodrome Road, Off Sango-Ojoo Road, Samonda GRA, Ibadan.

You shouldn’t leave Ibadan without eating amala, a popular Yoruba food and the main dish of Ibadan people. You can have amala in places such as Ose Olohun on Bodija Road, Inastraight on Cultural Centre Road in Mokola, and Iya Dunni Food Canteen at Challenge Roundabout Oluyole, Ibadan.

A visit to Ibadan is not complete if I don't taste the much talked about "Amala Skye". Well no exaggeration but the Amala was great! I could write an epistle about it but nah, not today! #amalaskye #amala #amalaibadan #ibadan

There are several night clubs in Ibadan to enjoy the nightlife. Have a relaxing evening with friends and enjoy drinks and music in places like Kokodome, close to Cocoa House, GQ Lounge, Option 24/7 at Ikolaba and Platinum nightclub at Awolowo junction, Bodija.