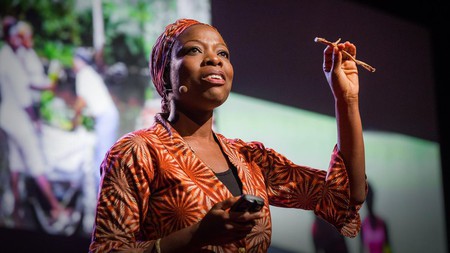 Women in Nigeria, for centuries, have been in charge of commerce within their communities, and they are to be found in all professions, successfully making their mark, both locally and globally – so to list a few as ‘the most successful’ is a difficult task. However, here is a shortlist of seven women innovators in the arts, commerce and tech, who have been able to push boundaries in their respective entrepreneurial fields.

Although quite a beautiful sight to behold, water hyacinths are quite dangerous – these fast-growing pests clog waterways, deplete nutrients from the water (reducing fish population) and cause a lot of trouble for fishermen. Always interested in the environment, Achenyo Idachaba was able to look at these invasive aquatic nuisances as an investment opportunity. She began to harvest water hyacinths and turn them into intricately woven everyday-use items. Since 2009, when she opened Mitimeth in Ibadan, Achenyo has gone on to consult on different environmental projects relating to waste recovery around the globe. She also works with communities in the Niger-Delta, offering training and consultations on how to make a profit from a seeming nuisance.

The co-founder of one of the most important publishing houses in Africa, Cassava Republic (and its romance imprint Ankara Press), Dr Bakare-Yusuf has spent the past 11 years pushing the brand. In 2016, Cassava Republic became the first indigenous publishing house to launch a company in London and they are presently exploring the USA. Her life’s work of changing the way African writing is viewed and of building ‘a new body of African writing that links writers across different times and spaces’ can be seen in the way Cassava Republic has driven down the cost of books in Nigeria, and sowed seeds that have germinated into the re-awakening of interest in African writers, particularly Nigerian literature. With a PhD in Gender Studies and several academic papers under her belt, Bibi Bakare-Yusuf is one of the most successful publishers to come out of Nigeria.

Described by Forbes as Africa’s most successful woman, Mo Abudu, who started her career as a recruitment consultant in the UK, established Vic Lawrence and Associates, a specialist human resources development company, in 2000. In July 2013, Abudu established Ebony Life Television, ‘a multi-platform broadcaster, set to reach Africa’s most important target demographic,’ making Abudu the ‘first woman to own a pan-African television channel.’ 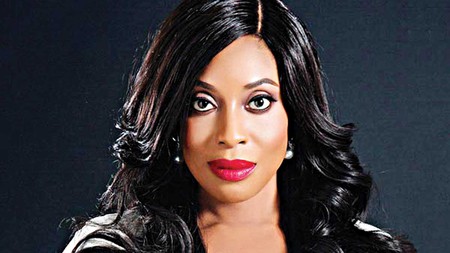 Nkemdilim Begho is a techpreneur and managing director of Future Software Resources, a leading provider of information technology services, such as e-learning, security, webhosting and more. In a male-dominated world, she has been able to make her mark as an IT solutions expert, taking a local brand global. Alongside Ashim Egunjobi and Ijeome Nwoke, Begho also set up Always Me by Anne Li, a design label that creates handmade baby and maternity products. With a background as an application developer at the Max Planck Institute for Psychiatrist Research – where she developed software tools to aid genetic research and plugins for micro-army databases – she also volunteers as a mentor to young girls looking to go into tech. 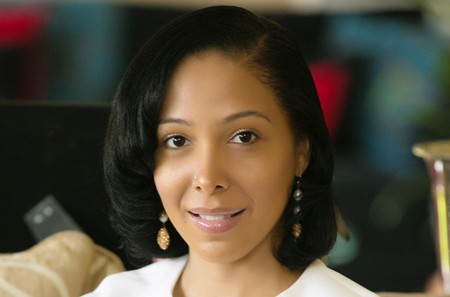 Temie Giwa-Tubosun is the founder of LifeBank, a business organization using technology to bridge the shortfall between blood donors and patients. In 2012, Giwa-Tubosun founded the One Percent Project, a non-governmental, non-profit organization aimed at educating Nigerians about the importance of blood donations, and built an effective network between donors, blood banks and patients, delivering it to those in need. By January 2016, the One Percent Project had morphed into LifeBank, a social enterprise aimed at tackling this perpetual problem head-on, through the use of technology and data gathering, with the primary target being pre- and post-natal patients (mothers and babies). 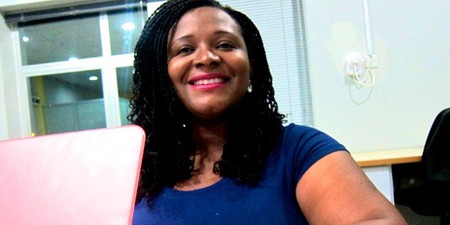 Talk-show host, broadcaster and journalist, Funmi Iyanda, hosted one of the longest-running and most successful talk shows on Nigerian television, New Dawn, for eight years. During this period, she established the Change-A-Life project, which is aimed at empowering vulnerable members of society. Since then, she has established Ooya Media, a content production, communications management, and visual advisory firm operating in Africa, America, Europe and the Middle East. 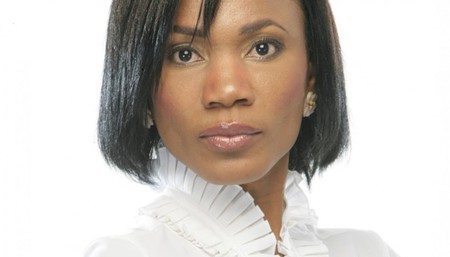 With a passion for empowering disadvantaged women, Nkem Okocha started her company, Mamamoni, in 2013, first as a vocational training enterprise. By 2014 however, Okocha realized that women, even with acquired skills, will find it hard to start off a business without financial empowerment. So she started offering floating loans to the women who go through the training; loans they couldn’t otherwise access due to barriers like collateral and high interest rates.