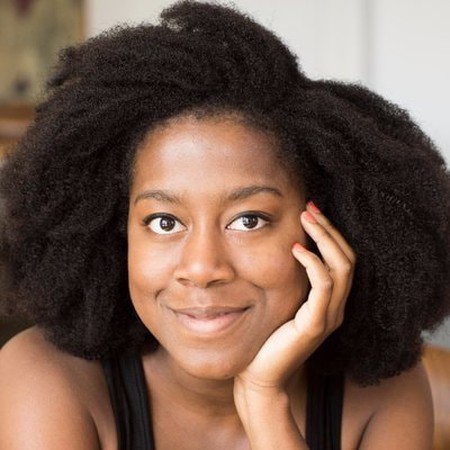 #BlackHogwarts started trending worldwide when Twitter users shared their interpretation of JK Rowling’s magical institution with a much more diverse cast featuring black characters. The thread shed major light on past conversations about a lack of representation for black and ethnic minorities in the film franchise. Thankfully, there’s a rise of African fantasy writers bridging the gap, one of which is Tomi Adeyemi, the author of Children of Blood and Bone.

Nigerian parents termed Harry Potter, as ‘the movie that must not be watched’ if you were a child at that time—they thought of it as evil and unconventional because of the content of the film. Nigerians have a long history with practicing juju (a spiritual belief system that practices spells) and witchcraft artistry, so it is only instinctual to prevent growing children from accepting the normality that comes with the witchcraft practices in Harry Potter. However, Tomi Adeyemi hopes to redefine the concept of Nigerian witchcraft stories in her writings.

That would be DOPE #blackharrypotter 🔮

An Insight into Children of Blood and Bone, ”The Nigerian Harry Potter”

Orïsha was a kingdom associated with magic, ruled by different clans—Burners igniting flames, Tiders summoning waves, and Zélie’s mother, a ”Magi,” conjuring souls from the dead, while possessing extraordinary powers to succumb the elements of nature. Then, one night, everything changed… Magic deserted them, the Magi’s were brutally murdered by a tyrannical and ruthless king. Zélie is left to mourn not only her mother, but the birthright of all she knew: magic, now lost to her and her people without hope. Only a few people remain with the power to use magic, and they must remain hidden to survive.

An encounter with a rebel princess sends her on a dangerous journey that will give her the chance to restore magic and strike against the monarchy—but the cost will be higher than she bargained for. 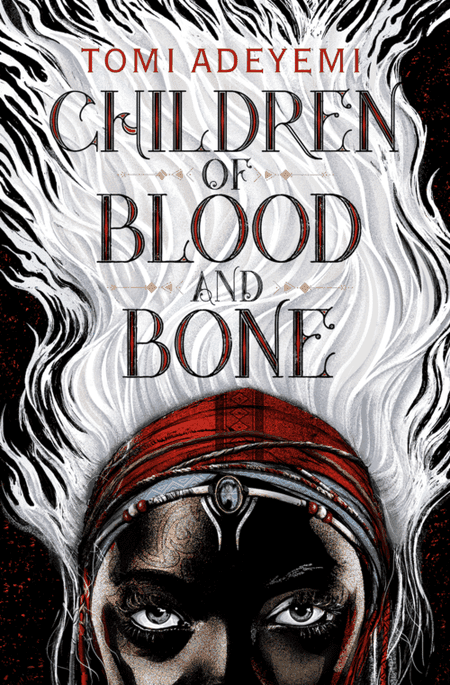 Children of Blood and Bone

The Orïshas are believed to be the emissaries of Olodumare, the god and creator of the universe. In the beginning of Yoruba mythology, the universe was composed of two elements: the sky above and a watery chaos below. Oduduwa (one of the servants of Olodumare—the Supreme Being) was sent down to the world to create the Earth. It was believed that he descended with a long chain from heaven and carried a calabash filled with sand, he also brought a five-toed fowl along with him. The whole Earth was covered with water—not a single dry land could be found—then he poured the sand on the water and placed the fowl on it. Everywhere the foul stepped turned into a solid ground, and a chameleon was sent to judge if it was dry and solid enough. The places that were not touched by the sand remain as water today.

The Orïshas rule over the forces of nature and the endeavors of humanity, keeping and controlling everything in the realm. They are recognized through their distinctive numbers (Yoruba tradition often says that there are 400 +1 Orïsha, different oral traditions refer to 400, 700, or 1,440 Orïsha) and colors which are their marks, and each has their special functions, favorite foods and offerings/gifts they like to receive from their subjects. It is believed that when you come to them with your problems and offerings, they come to your aid

Adeyemi, a graduate of Harvard University with honors in English Literature, is a Nigerian-American writer and creative writing coach. She also received a fellowship to study West African mythology and culture in Salvador, Brazil. Her Children of Blood and Bone publication is number one on the New York Times Young Adult Hardcover Best Sellers list. The 23-year-old is a newbie to the thriving market of young-adult literature, where the demands for greater diversity of the subject matter Afrofuturism have lately been pronounced and trending. The Children of Blood and Bone is influenced by Adeyemi’s West African heritage, and in it she involves the religious deities (the Orïsha) of the Yoruba people and a very diverse horizon into a refreshing new take on fantasy.

The debut novel promises an epic and fascinating series. Book publishers Macmillan paid a reported seven figures for Adeyemi’s trilogy, while TV network Fox 2000 has just made a preemptive acquisition of Children of Blood and Bone. ICM Partners, Alexandra Machinist and Hillary Jacobson brokered the book deal with Macmillan Children’s Publishing Group president and publisher Jon Yaged to be published by Henry Holt Books for Young Readers, where Christian Trimmer is the acquiring editor and Tiffany Liao will edit the book.

“For the past 10 months I’ve spent a lot of time thinking, is this for real?” says Adeyemi. “I had a lot of different reasons for writing the book but at its core was the desire to write for black teenage girls growing up reading books they were absent from. That was my experience as a child. Children of Blood and Bone is a chance to address that. To say you are seen.”

She is clear that the film version of Children of Blood and Bone, must have a black director: “It’s a deeply, deeply personal thing—there are parts of the book that black people get instantly because they’ve lived it.”