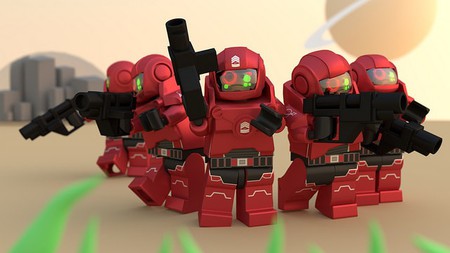 Until recently, the animation industry in Nigeria was referred to as the next unwinding “potential” for Nollywood and the animation community at large. All that is changing, with the steady increase of quality production in animation films and skits emerging from the creative sector. While the industry still has some work and exposure to attain, the future looks very promising. Here are some of the Animation hubs in Nigeria brewing the new generation of west African creatives.

Pushing boundaries and applying competent creative skills into production, Komotion Studios delivers unique solutions for advertising, film, retail, broadcast and entertainment. The 3D short film Dawn of Thunder, created by the Nigerian animation hub, tells the ancient mythology of Sango, the Yoruba god of thunder from a true African perspective. Before that, the first ever animated version of Sango appeared in a Marvel Thor Comic from 1982 and then in a DC comic titled New Earth in 1990.

Komotion Studios had this to say:

The comedy series featuring characters Wale and Ovie, recorded major success at its launch with a viral reception nationwide.

The CEO Dami Solesi has this to say:

“My passion for animation dates back to when I was a child. I love cartoons, and producing them has always been my dream. Smids provides that platform and I’m grateful. I have a background in animation with a certificate in Autodesk 3D max, which helps me work on various animation pipelines.