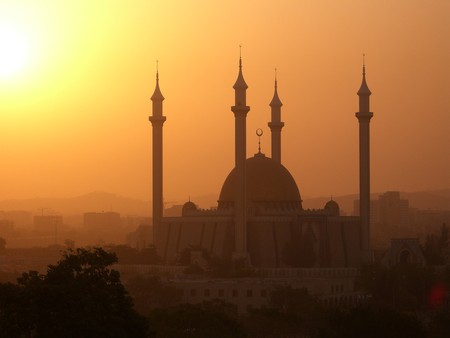 Chimamanda Ngozi Adichie’s Half of a Yellow Sun is a powerful novel that addresses the emotional and personal consequences of the Nigerian Civil War, along with the historical atrocities that accompanied it.

Half of a Yellow Sun swings back and forth between the early 1960s Nigeria and the southern region affected by the breakout of the Nigeria-Biafra Civil War in the late 1960s. It is told through the intertwining perspectives of three characters: Ugwu, a poor village boy who gets a job as a houseboy for Odenigbo, a university professor; Olanna, a privileged woman from Lagos (educated in London) who leaves her lush life behind and moves in with Odenigbo; and Richard, an English journalist (in a relationship with Olanna’s twin sister, Kaneine) who receives a grant to write a novel about Nigeria.

Life takes these three main characters to Nsukka, in the south, into what will become the heart of the Nigerian Civil War. Adichie digs into this political conflict, caused by the attempted secession of the southeastern provinces of Nigeria (populated by the Igbo ethnic group) as the self-proclaimed Republic of Biafra. The novel uses the economic, ethnic, cultural and religious tensions among the various peoples of Nigeria and draws out the emotional and psychological consequences of the conflict to construct a multidimensional version of this war. 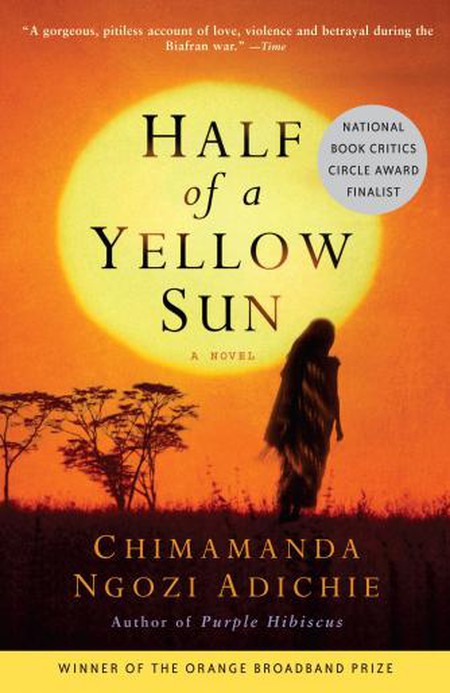 In the earlier part of the book, the intellectual community of Nsukka express their ideas throughout a string of dinner parties at Odenigbo’s. In one instance, the host passionately exclaims: ‘This defence pact is worse than apartheid and segregation, but we don’t realize it. They are controlling us from behind drawn curtains. It is very dangerous!’ The ideas of the educated elite of a newly independent country echo through the pages alongside friendly arguments between colleagues, discussions among artists, the rhythm of local music, flowing alcohol and Ugwu’s delicious cuisine; creating a vivid and idyllic backdrop to the upcoming events.

The pendular movement of the narrative is most effective as it becomes a device which draws parallels and creates contrasts, which imply the physical, mental and emotional changes the characters endure. There are cruel moments that transport the reader directly to the fighting grounds, for example when Olanna is caught in the north visiting a friend when the first Igbo killings begin and barely makes it back alive to the south: ‘A liquid – urine – was spreading on the floor of the train. Olanna felt it coldly soaking into her dress. The woman with the calabash nudged her, then motioned to some other people close by. ‘Bianu, come,’ she said. ‘Come and take a look.’ She opened the calabash… Olanna looked into the bowl. She saw the little girl’s head with the ashy-grey skin and the plaited hair and rolled- back eyes and open mouth. She stared at it for a while before she looked away. Somebody screamed.’

Adichie unravels the realities of war beginning with the physical and literal before going into the psychological and emotional facets. She frames the explosion of the North-South conflict as a pivotal moment that does not just offer historical context but functions as a stepping stone into the psychological and emotional effects of war on individuals, relationships, ethnic groups and the nation as a whole. 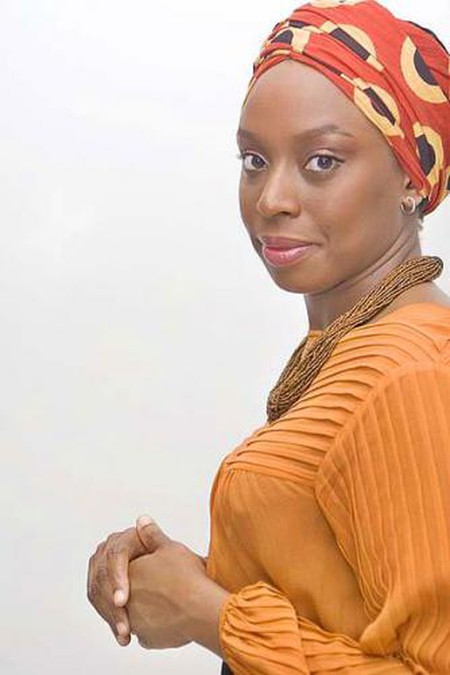 This narrative strategy is intertwined with simple moments where an action or thought show the distinct emotional and material differences that begin to be reflected in all of the characters; when they realize how much meat they used to have at their disposition or they miss the scent of soap their family members used to carry. But the story continues to surprise, recoiling from melodrama, using humour to pave the way instead: ‘A hawker walked into the compound with an enamel tray covered in newspapers, holding up a browned lizard on a stick… ‘I want some, Mummy Ola, please,’ Baby said. Olanna ignored her and continued to brush her hair. ‘Those things are not good for you,’ Olanna said… Baby began to cry. Olanna turned and looked at Ugwu in exasperation and suddenly they were both smiling at the situation: Baby was crying to be allowed to eat a lizard.’

This novel is an expression of polyphony on the Nigerian Civil War. Adichie goes beyond historical research and travels deep into Nigeria’s memory, going into the roots of the conflict, into the injustice, violence and pain of war; the irrelevance of humanity amidst these conditions.

Adichie trespasses the boundary of the historical recount of events by interweaving human aspects, turning on multiple microphones for each of these voices to be heard. The thematic of war opens up into the bigger theme of humanity where we see characters struggling with issues of love, class, race, profession and family, among others. Half a Yellow Sun is an example of one of the many forms where fiction can coexist with history. One could argue that it is a literary approach to Hayden White’s concept of history as narrative. Half of a Yellow Sun, unrestrained by the margins of truth and untruth which historians are bound to, produces a sincere version of the Nigerian Civil War which is not just a fascinating read but an expression of knowledge about human kind.