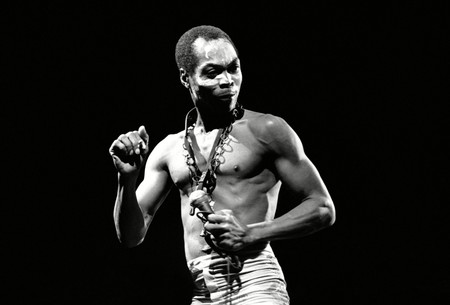 Fela Kuti was a celebrated Nigerian musician who spoke against corruption and bad governance. His nightclub, The New Afrika Shrine, plays host to the yearly Felabration festivities, with both serving as a lasting legacy, ensuring the name Fela is forever ingrained in the memories of Nigerians the world over.

A brief introduction to Fela Kuti

Fela Kuti is arguably the most legendary of Nigeria’s exports. Prominent in the 1960s and 1970s, Fela was a multi-instrumentalist composer, founding father of the Afrobeat music genre, and human rights activist.

One of his most popular songs, titled I.T.T. (International Thief Thief), was a song that spoke about the legacy of the European colonisation of Africa. This song and many others like it, with electrifying beats, riffs and somewhat humorous and catchy lyrics, speak power to how Nigerian and other Africans were suffering under post-colonialism and government corruption.

Fela remains well revered to this day for his activism, his unconventional lifestyle, and for his contribution towards revolutionising the Nigerian music scene. 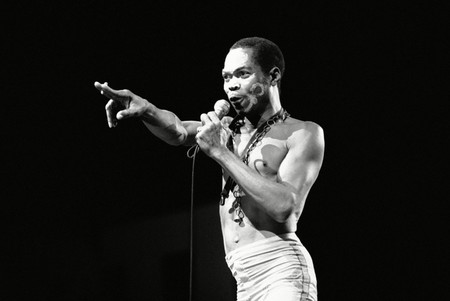 Fela Anikulapo Kuti performs at the "Party of Humankind" of the French Communist Party at La Courneuve in Paris, France | © Laurent Rebours/AP/REX/Shutterstock

One of Fela’s keyboardists, Dele Sosimi, revealed that in 1971 the venue at which Fela performed most frequently became known as ‘The Afrika Shrine’. On Saturdays he’d request a moment of silence during his performance to pay homage to the ancestors and gods, and then perform a ritual that usually took about 10 to 15 minutes. Sosimi added that Sundays were usually family-orientated, so that parents could take their children to watch the performance. Tuesdays were ‘Ladies Free’ nights, and Fridays were reserved for discussions about current affairs and the politics of the day.

The Afrika Shrine was opened with the hope of creating a haven with disregard for class or status, where ordinary people could come together and be themselves.

Fela continued to performed at his infamous Afrika Shrine whenever he was in Lagos, until 1977 when it was raided by police and subsequently burned down. 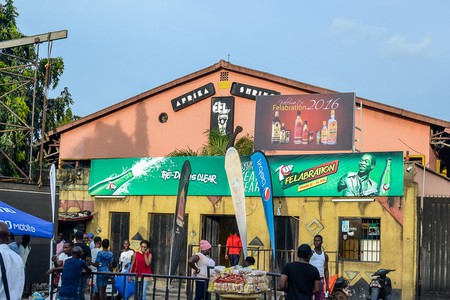 The New Afrika Shrine is now an open-air entertainment venue, which hosts a variety of events including performances by Femi Kuti and his band The Positive Force. Other artists who have performed at the shrine include Fuji artist Remi Aluko, contemporary Nigerian stars such as Wizkid, Olamide, Lil Kesh and Reekado Banks, and Fela’s son, Seun Kuti, who performs on the last Saturday of every month. Entrance to the venue is free on most occasions.

While enjoying the entertainment and atmosphere, guests are also able to indulge in local delicacies such as jollof rice, ofada and ayamase, peppered snails and moi moi, served by chefs from the onsite restaurant, NAS Kitchen operated by Fadekemi Adepeju, the younger sister of Fela’s personal chef.

The vibrant and energetic spirit of Fela is kept alive with paintings and artworks of him around the venue.

Felabration is an annual, week-long music festival established in 1998 by Yeni Anikulapo Kuti, Fela’s daughter, to celebrate the memory and life of Fela Kuti. The celebration usually takes place over the week of Fela’s birthday in October, at The New Afrika Shrine in Ikeja, Lagos. It attracts visitors from all over the world, making it an official tourist destination by the Lagos State Government. 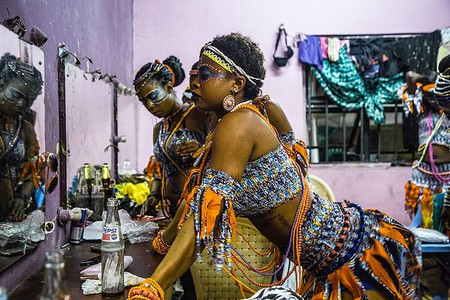 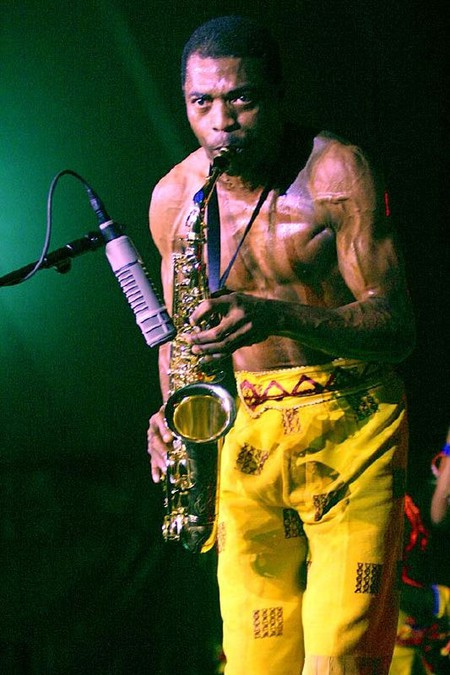