Fascinating Facts to Know About Nigeria 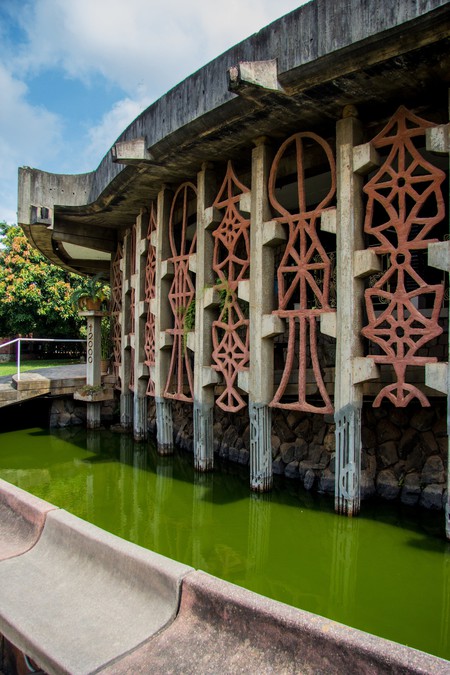 The most populous black nation in the world as well as the most populous country in Africa, Nigeria is both a fascinating and exasperating place to live in or visit. Here are some of the most interesting and unique facts that span cultures, languages, gender lines, and centuries.

The Nsibidi writing system has been in existence since before the first contact with the British.

Unlike the present narrative, colonisation and slavery did not happen with people happily handing over their lands and family members; instead, it was a brutal 400 years of unceasing war and terror.

Queen Luwo, the 21st Ooni (ruler) of Ile-Ife paved the streets with quartz pebbles—and broken pottery—in 1000 AD. The architecture had decorations that originated from Ancient America.

The oldest iron smelting forge is in Nigeria and because of that, its people were able to make a leap from the Neolithic Age to the Iron Age, bypassing the Bronze Age. 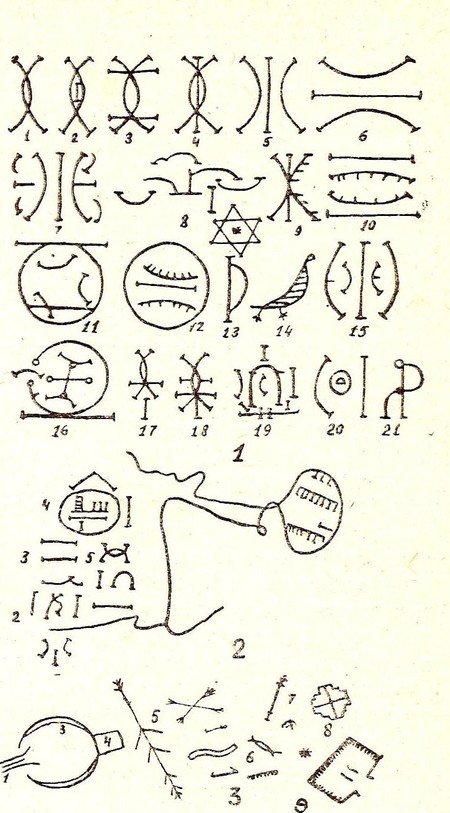 Nigerians are brilliant and inventive, and her cultures wide and deep. With a rich history that dates back to the earliest man, Nigeria was originally set up by the British Empire as a business concern. Since her independence in 1960, the country has been struggling to establish its own identity. In spite of the many problems—caused mostly by corruption—the country is exciting and full of adventures.

There were several wars embarked on by women to end colonialism and reduce taxation, most significant include the Women’s War in Southeastern Nigeria and the Funmilayo Ransome-Kuti-led protests in Abeokuta that led to the unseating of a king. 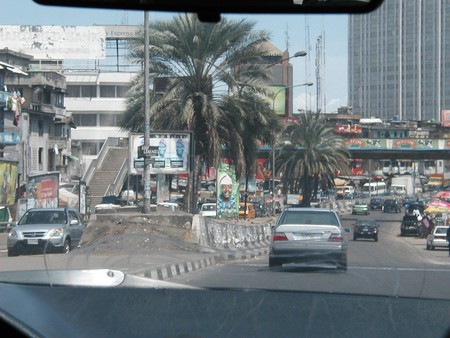 The country is the largest yam producer in the world.

Kumbwada, one of the small towns in Kano, is ruled by Queen Hajiya Hadizatu Ahmed.

The Third Mainland Bridge, which stretches for 10 kilometres (6.2 miles) across the lagoon, is the longest in Africa.

Nigerians hold the largest number of postgraduate degrees out of any subgroup in the United States.

The Niger Delta is the second largest delta on the planet.

The country has the largest diversity of butterflies in the world—though not the largest number of species as is sometimes attributed to the country; that honor goes to the Andean region of South America.

There are over 520 languages spoken in Nigeria, and English is the lingua franca ( the language of unity).

The country is one of the fastest growing markets for private jets.