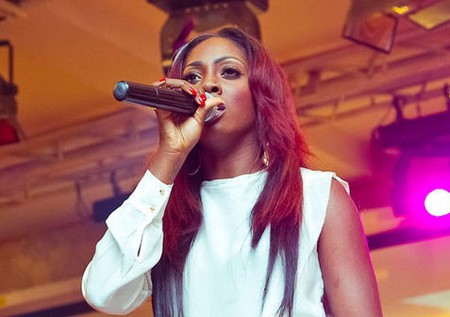 Its name is confusingly similar to afrobeat, a musical style synonymous with multi-instrumentalist Fela Kuti. Afrobeats on the other hand – note the ‘s’ – has been a launch pad for a new generation of artists from Nigeria, Ghana and other English-speaking countries in West Africa.

The late legend Fela Anikulapo Kuti pioneered afrobeat in the 60s and 70s. This older style featured ferocious lyrics that were brutally honest in their criticism of Nigeria’s social and political structure. Fela was a world famous singer and instrumentalist. His regular live performances were notorious for scantily-clad female dancers (known as Fela’s Queens) and their innovative interpretation of traditional makeup and body embellishment, among other things. 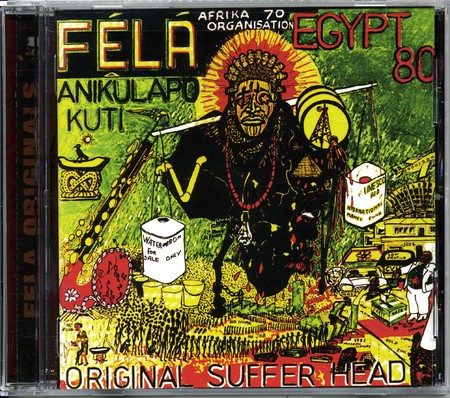 One of the iconic Fela album covers, designed by Lemi Ghariokwu | © Bom945 / Flickr

Afrobeats began in small bedrooms and makeshift studios, growing in quality and experimentation before becoming the global force it is today. Big name artists active in the genre, including Wizkid, Davido, and Tiwa Savage, have been signed up by international record companies such as Universal and Sony.

For the afrobeats newbie, fret not. The genre is easy-listening and packed with fun. Recent releases have pointed at a fusion with R&B, American pop music and dancehall. Like its predecessor, it is beat-heavy and created with the primary purpose of getting you on your feet and moving. Drums and gongs feature prominently. They are also heavy on local slang and Pidgin English.

While afrobeats is growing rapidly, it still has niche status on the international scene. The music is often confined to smaller clubs or African gatherings, but the increasing number of collaborations with international artists should soon change that. Nigerian-American author and critic Teju Cole has written about the genre for The Paris Review.

The music has also generated popular new dance styles. Moves such as azonto, which originated in Ghana and shoki, from Nigeria, have taken off internationally and are helping to spread the reach of afrobeats.