An Essential Guide to Haggling in Nigeria 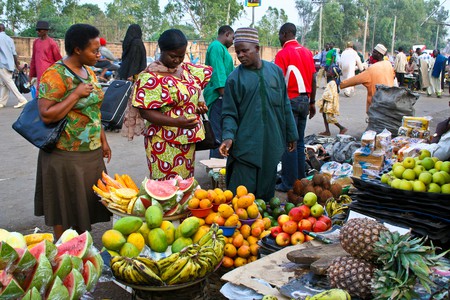 Haggling – to dispute or bargain persistently over the cost of something. In many parts of the world, this age old skill carries a hint of respectability and it can even be a pleasurable exercise. Until you arrive in Lagos, that is.

Lagos is the commercial capital of Nigeria, with a population of between 17 and 21 million people. As a result, it attracts migrants from all over Nigeria and neighbouring countries, making the city ever more the melting pot it’s always been. 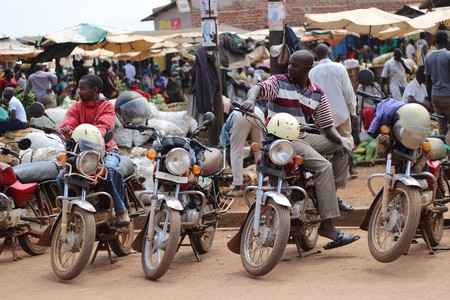 One thing to know about Nigeria is that the process of trade is accompanied by the age-old tradition of haggling. For those new to Lagos, fret not – this is the guide to haggling your way to happiness. Be prepared to negotiate the price of everything, everywhere. The exceptions to this rule are the chain stores and products that come with pre-packaged labels. There are some true gems lying under the hot Lagos sun, so get a keke napep (an auto-rickshaw), or a taxi and get going. 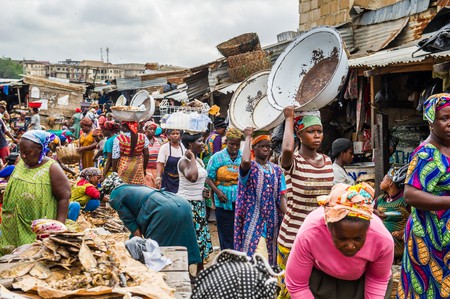 One of the greatest pitfalls for visitors trying to nab a bargain, is the accent effect. Modes of speech that carry the distinction of non-Nigerian-ness will immediately attract a surcharge of double or triple the cost. Fear not, it happens to the best of us. The most you can hope for is a discounted price – for your accent – which will be higher than that given to locals, but lower than the ones typically afforded foreigners. Compromise, Lagos-style; but you can still try and beat the merchants at their game by learning some Pidgin.

Put all airs away

Similar to the accent effect, is the look effect. Many a time, taxi drivers and shopkeepers have been known to add or reduce prices purely based on the appearance of the shopper. In markets, it is advisable to look as unsophisticated and as shabby as possible, to avoid higher prices and unwanted attention. 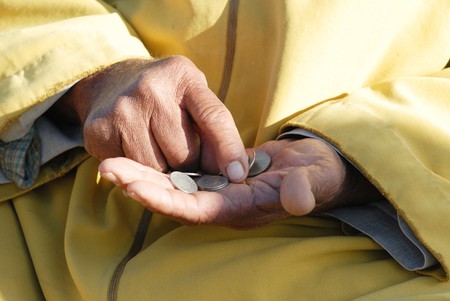 Don’t settle for the first stall

The closer a shop is to the outskirts of the city, the more expensive the price. The real gems lie in the chaotic, larger central markets – ones frequented by locals – where less effort has been put into displaying the goods. Chances are the further away from the entrance, or main alleys you go, those sandals you were admiring will be half the price if you just keep walking.