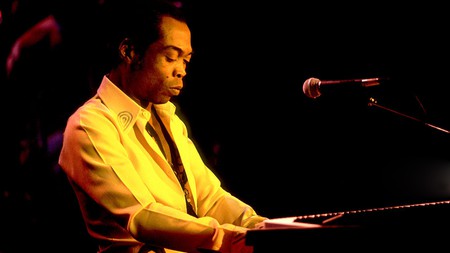 Some stereotypes about Nigerians are that they are loud, arrogant and poverty-stricken, yet few people pay attention to their rich cultural history and the contributions they have made to music, fashion, the arts, food and much more. From its rich past to its resourceful people, among them inventors, techpreneurs, researchers, artists and activists, we have distilled ten amazing things Nigeria has given the world.

In 1936, colonials took seeds of the coconut palm from Nigeria and crossed them with pond apples from California swamps. The results are the coconut groves in many American beaches, particularly Florida. Others seed offerings include the Utowan eugenia and the Gold Coast jasmin. 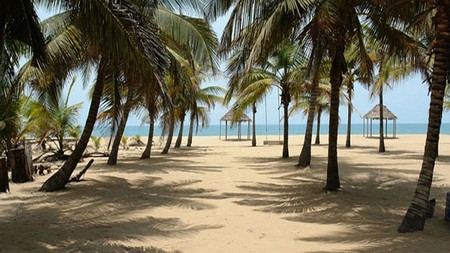 In the 1970s, Fela Anikulapo Kuti was experimenting with different forms of music, especially from the west coast of Africa and Black America. He eventually made Afrobeat, a combination of Highlife (from Ghana), Fuji (from Yoruba) and jazz, which focused on chanted vocals and heavy percussion. The music not only spawned several other genres, but there are several bands worldwide playing Afrobeat.

This style of clothing has been worn in Nigeria (particularly by the Igbo of the southeast and Yoruba of the southwest) from pre-colonial times, usually by young boys and girls in their late teens. A single scarf (or in this case a large piece of cloth, usually a yard long) is wrapped around the body and knotted around the wearer’s nape. There are different kinds of knots used to tie these cloths.

For centuries Nigerians have been sculpting their thick, woolly hair into beautiful, complex designs. In the southeast of Nigeria, both men and women, particularly the adherents of Sango (the god of thunder and lightning), would mat or weave their hair backwards (cornrows). Other styles include threaded hair, popularized during the ’70s by the fashion-savvy. 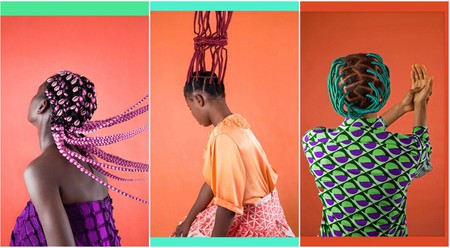 Different types of body art have been practiced all over the country for centuries. From facial tattoos (in the past referred to as tribal marks), which were particularly worn during wars to distinguish and identify people from a particular compound, to arts drawn with camwood, Nzu (calabash chalk) or Laali (henna). In recent times, artists like Laolu Senbanjo and Moyo Okediji have expanded the ancient patterns and exported them to other countries worldwide.

Nigerians have always loved music. They make it, invent new dance steps, and have been exporting it to the world for decades. In recent times, artistes like Davido, Mr Eazi and Wizkid have been propagating a new sound: Afropop, a mixture of hip-hop and Fuji music. Other genres that have been exported to the world is Juju music (like King Sunny Adé), Apala (like Haruna Ishola) and Fuji (Sikiru Ayinde Barrister). 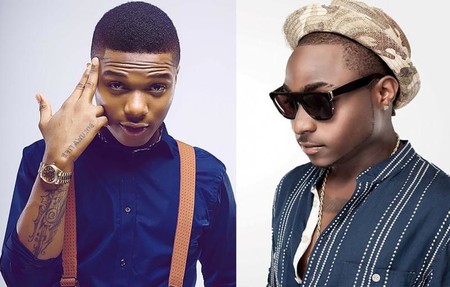 When slaves were taken from the west coast of Africa, a lot of them took along their ancestral gods and their forms of worship. One of the most important gods in Yoruba Cosmology is Ifa, the god of divination, who communicates through Orunmila, and is worshiped worldwide. Others include Sango, Elegbara/Esug( the trickster), Ogun (god of iron), Osun/Yemaja, god of rivers, and Oya, god of the winds and seas. Note: Although the last two are female goddesses, Yoruba language is not gendered.

Nigerians are big on beauty, the standards of which vary from one culture to another. One thing all cultures have in common, however, is body ornamentation. Bones, stones, leather, gold, silver, brass and other objects, fabrics and ornaments are used to decorate the body.