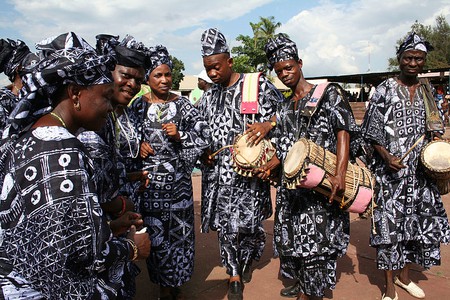 English is the common language used in Nigeria. However, there are three other major official languages used across the country, namely: Hausa, Yoruba and Igbo. The Yoruba people of Nigeria account for about 21 percent of the population – making them a major tribe and one of the largest ethnic groups in West Africa. 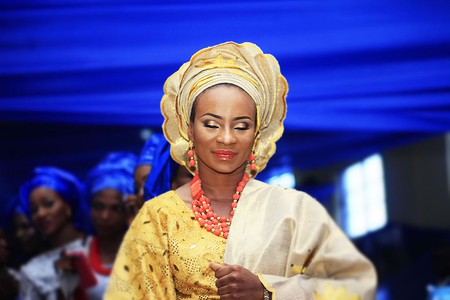 The tradition of the Yoruba people places much emphasis on greetings generally – it’s a very significant part of their culture, especially when addressing older people. The women kneel down to greet, while the men lay flat on the ground facing downwards. Ẹ n lẹ means hello in this part of Nigeria.

The Yoruba people of north-western and central Nigeria are known for being firm believers in upholding manners and etiquette. ‘Thank you’ in the Yoruba dialect will automatically earn you some good points. E se is used when referring to an older person, while o se can be used with friends and people the same age as you.

If a Yoruba person should ask if you are a visiting tourist in Nigeria, for example, you can reply with either bẹẹ ni, which means ‘yes’, or ra ra, meaning ‘no’. 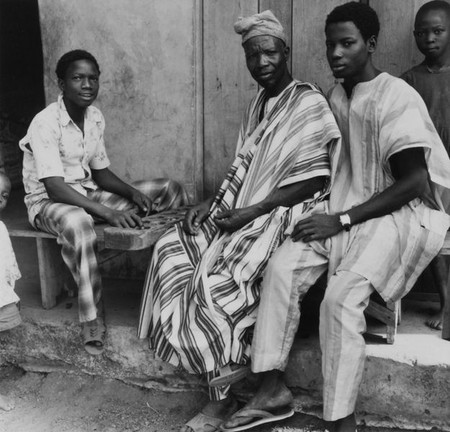 Nibo ni baluwẹ wa: Where is the bathroom?

Needing the bathroom when nobody around understands your language is obviously frustrating. So if you find yourself surrounded by Yoruba-speaking people, then nibo ni baluwe wa? translates as ‘where is the bathroom?’.

If you’re travelling in a taxi you’ll need to tell the driver where to drop you off. The Yoruba phrase for ‘stop here’ is duro nbẹ. 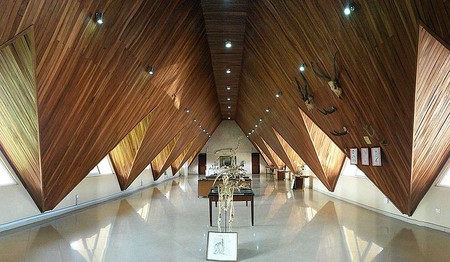 The Yoruba people are known to make very spicy and delicious food. Perhaps you’ll eat one of their sumptuous meals and then feel the need to express your satisfaction to the cook or your host. O dun simply means ‘it is sweet’ or ‘delicious’.

Food is life and knowing how to ask for food in north-western and central Nigeria is essential. Ebi n pa mi translates to ‘I’m hungry’.

The hot weather in Nigeria makes omi an important word to know. Omi in the Yoruba language means water.

Eelo ni eleyi?: How much is this?

Nigerian markets can be tricky for visitors. Throwing in some Yoruba words while bargaining will definitely give you an edge and establish a connection with local sellers. Want to know how much something costs? Ask eelo ni eleyi?.

Perhaps the price of the item you want to buy is way over your budget. Gb’owo l’ori is the Yoruba way to express your displeasure with the prices. O won is more common in today’s parlance.

You’ll find that knowing the numbers in a Nigerian language will come off as necessary in buying from local traders. 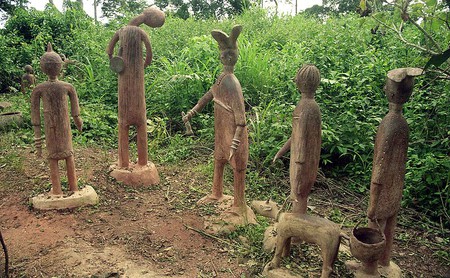 The Nigerian people are friendly and commonly mix compliments into conversation. Knowing some compliments could present you with an opportunity to make new and lasting friendships.

After an eventful day of making friends, grabbing a drink with them is the next logical step. Ję ka mu nkan means ‘let’s get a drink’.

Aro re so mi: I miss you

Everyone loves to be missed, saying ‘I miss you’ in the Yoruba language could make it even more special for the receiving party.

The Yoruba people say bawo ni? to ask about your wellbeing. It’ll make for a nice gesture to ask your new friends how they are.

In case of an emergency, pe awọn ọlọpaa in Yoruba means ‘call the police’.

Just like hakuna matata means no worries in Swahili, kosi wahala means ‘no problem’ to the Yoruba people.

E jọwọ means ‘excuse me’ in the Yoruba language when you need to get someone’s attention.

Planning on hanging out a little longer than a day? Emi yoo ri ọ ni ọla means ‘see you tomorrow’.

Introducing yourself in the Yoruba language is pretty simple. For instance, orukọ mi ni Elizabeth means ‘my name is Elizabeth’.