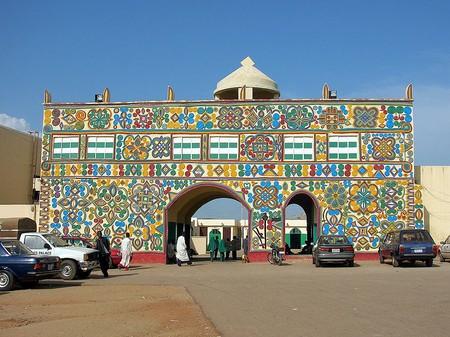 The Hausa people of Nigeria are mostly located in the northern parts of the country – with a population of over 30 million, they are one of the largest ethnic groups in Africa.

If you ever get an opportunity to visit Nigeria, here are our top picks of essential phrases, that will help you get along with the ever-friendly and accommodating Hausa tribe. 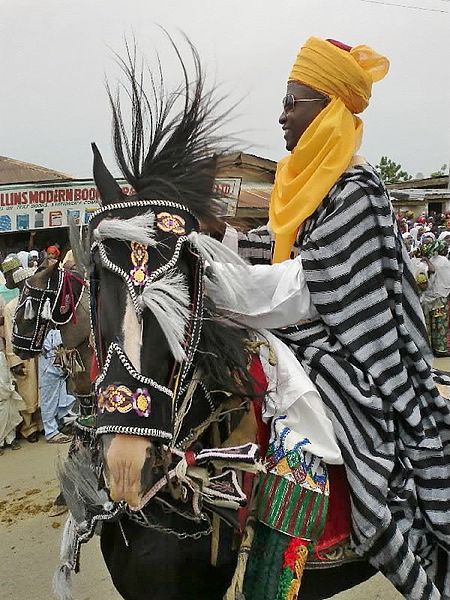 One beautiful aspect of the Hausa language is the Arabic accent associated with it. When you say ”sannu”, make sure to add emphasis on the first syllable.

Thank you is always a good word to know, and ”na gode” is the way of thanking people in the Hausa language.

Just as ‘a’ is pronounced in the English alphabet, ”eh” with a little stress in pronunciation means yes in Hausa, while ”a’a” means no. 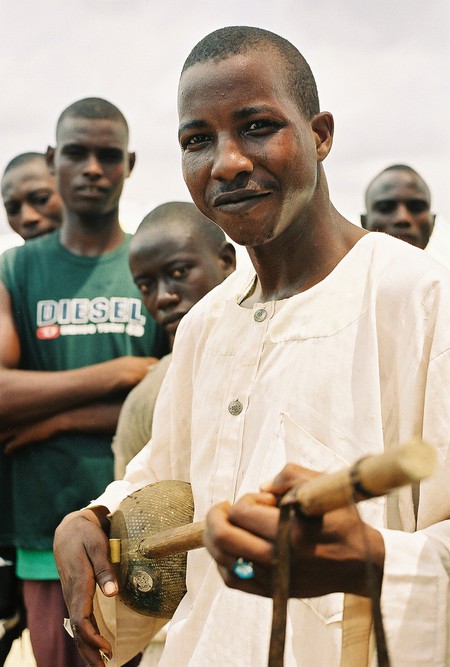 Ina gidan wanka? (“Where is the bathroom?”)

It’s best not to wind up lost in a foreign land without knowing how to ask where the bathroom is. ”Ina gidan wanka” will definitely come in handy.

If you need to tell the taxi driver that they need to take the next turning, ”kunna bar” and ”juya dama” mean “turn left” and “turn right” respectively.

The Hausa people say ”daina” to give a stop signal. 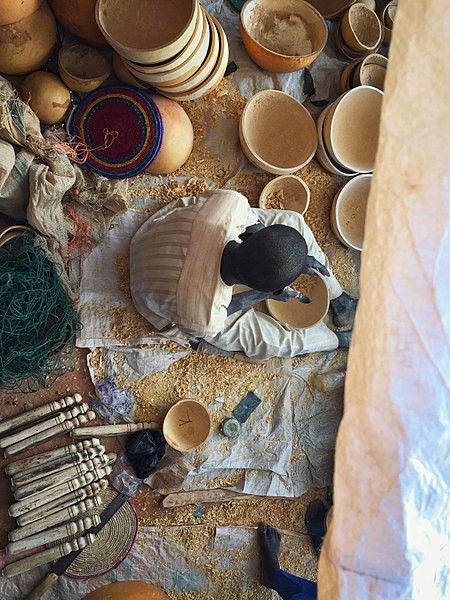 The Hausa people make some of the finest dishes around, and it’s always nice to know how to compliment your host.

Food is essential, and local Hausa dishes will leave your stomach grumbling as soon as you see them. ”Ina jin yunwa” means “I’m hungry”.

The northern parts of Nigeria usually experience humid temperatures— knowing how to ask for water on a sunny day is also essential. 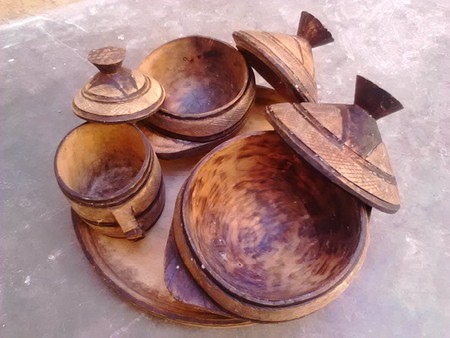 There’s a popular saying that states that ”The Hausa people are very honest in trade”. When doing a deal, ”Nawa ne wannan?” means “How much is this?”

Having an issue with the prices of goods? ”Tsada sosai”means something is too expensive.

Who doesn’t love a compliment? If you need to express to someone how good they look, ”kyau mutum” means handsome and “kyakkyawan yarinya” means beautiful.

If conversation is going really well and you’d like to extend tbe hand of friendship, grabbing a drink at a cool spot is probably the next logical thing to do.

For instance “My name is Ben” translates to ”Sunana Ben” in the Hausa language.

Kira ya sanda (“Call the police”)

In case of an emergency, you’ll need know what to say. “Kira ya sanda” will let people know to call the authorities.