11 Ways You'll Get Arrested in Nigeria 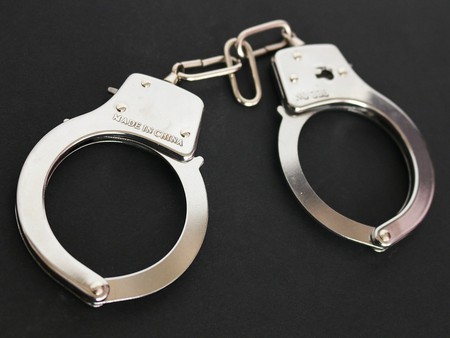 Although Nigerian law enforcement agencies are considered the most corrupt institution in the country by the citizenry, they are not even on the list of the top-ten most corrupt agencies in the world. Those who are in the mood to get arrested or even go as far as extending their stay by ‘enjoying’ a stint in a Nigerian jail should follow the following tips and guides; for everyone else, here are some of the activities to clear from when visiting Nigeria.

Wandering around after curfew

Sometimes states declare curfews to protect their citizens. The curfews might be imposed due to a hike in crime or (as it sometimes happens in the southwestern part of the country) during the spiritual cleansing of a city or town. Breaking this curfew will definitely lead to arrest. 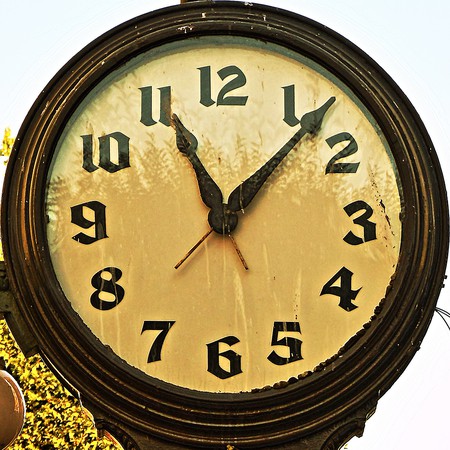 The Federal Road Safety Commission are always on the lookout for people breaking speed limits, driving without a license, or driving cars that have not been declared road worthy. Drunk driving is also a no-no.

Sex work is illegal in Nigeria, so sex workers are periodically rounded up and arrested while their clients are often allowed to go without penalty. There has been some activism asking that sex work be legalized, but no changes have been made yet.

Selling or buying marijuana is still illegal and seen in the same light as buying or selling of other drugs like cocaine, heroin, and other chemical substances. The Nigerian Drug Law Enforcement Agency periodically arrest of people in drug dens or buying drugs by the roadside. 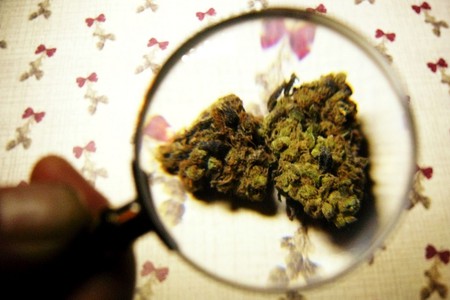 <a href = "https://www.flickr.com/photos/tanj/6567751735/in/photolist-b1nrLT-a11MR-qUbaXa-obkffz-od6CLk-cwwKmw-obbKiG-obfAxf-obbw4q-bo2rGT-nTQ3kG-o9hWUE-nTQhvA-sweHgL-eaACgJ-nTRA9X-5msbg8-seXibX-seXp1n-seXpDM-qeQkyr-nTQMk7-rbu67Z-sePm9q-ob1v3z-4W2GwT-nTR6a4-rbCYCH-qeQk3M-seXkha-swnPre-swnJJZ-BFk4e-fhJXw-YE4Wb-5GdLxW-4jegQx-nTQZ9Z-rzADFP-sweFPh-eauYR8-seQrX9-seXhkD-seXgm4-sd5zoH-seQkcA-rbu6bg-seQnV1-seXhDV-od7apK"> Just say no to drugs of all sorts | © tanjila ahmed/Flickr

Inflicting violence against another person can come in many ways including rape, assault, child molestation, physical, mental, and financial abuse thanks to the Violence Against Persons Act that was passed by the National Assembly and signed into law in 2015. With recent activism by feminists and human rights activists, more attention is being paid to this crime.

Being drunk and disorderly

There is a ban on gay weddings and meetings in Nigeria. Members of the LGBTQ community are advised to not attend gay weddings or meetings that are LGBTQ themed held in Nigeria. Although witnesses are under the risk of being arrested, the law is not clear about what will happen to the individuals getting married themselves; it only states that the marriage is null and void.

In some parts of Northern Nigeria (Zamfara, Kano, Kaduna, Borno, Yobe, and Bauchi), Sharia law is enacted. There are laws regarding curfews, ownership, and attendance of nightclubs, interaction with women in purdah, the sale, and consumption of alcohol, and more

419 scams, also known as the advance fee fraud, is one of the easiest ways to get arrested. It can be either online or offline, but it involves the perpetrator asking their victim to pay a certain amount of money up front in exchange for getting a large share of another amount.

Armed robbery will definitely earn a long term in prison while stealing might lead to just a few months or years (depending on how good the defense lawyer is). The Nigerian Police is particularly good at catching robbers, and they often break several codes of the United Nations Declaration of Human Rights. 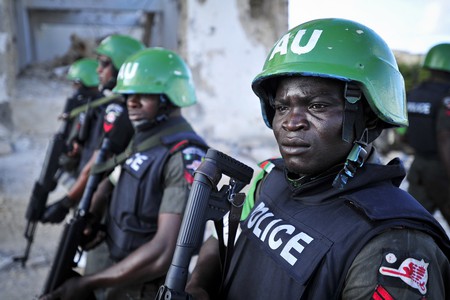 Go on a kidnapping mission

A lot of attention is being paid to kidnapping in the Nigerian press these days, and the police are coming down hard on kidnappers.