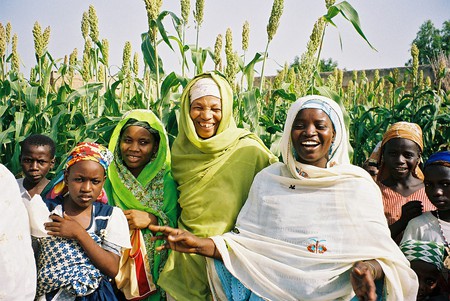 Stereotypes are sometimes funny, but more often ridiculous, and every country in the world is battling with stereotypes because they rob people of their individuality, oftentimes reducing their humanity. It can also lead to discrimination and racism. There are several stereotypes of Nigerians that are not true; here they are.

There are scammers in Nigeria, ergo all Nigerians are scammers. This stereotype is not only false, it is also harmful, because let’s face it, every country has its underbelly of criminals, but this doesn’t mean there aren’t citizens of those countries who are law abiding. Nigeria, like any other country, has doctors, lawyers, writers, programmers, pilots, farmers, and criminals, so you have as much a chance of meeting a Nigerian scammer as an American scammer.

Knows Every Other African

There are some conversations Nigerians living outside Africa often have with people living in other countries, which sometimes goes along the lines of:

Foreigner: Where are you from?

Foreigner: Oh, I know so-and-so, she’s from Uganda, do you know her/him?

Africa is not a country, it is a continent with over 50 countries within its bothers, and those countries often have within them various cities, towns, and villages. One of the major problems is the difficulty of crossing borders within Africa itself, so it is difficult to know all the people from those other countries.

There’s a caricature of the Nigerian either talking on the phone or talking to a friend who’s always shouting at the top of her/his lungs, which is another false stereotype. Just as there are people who are excitable living in the country, there are also people who are quiet and soft spoken.

Similar to the above point is the myth of Africans speaking African. There is no such language as African. In South Afric, there is a language called Afrikaans, but it is not spoken across the board. There is Bantu, Yoruba, Kuku, and more. In Nigeria alone there are more than a thousand languages and dialects spoken by her various peoples.

Earlier this year, the United Nations ranked Nigeria as the 95th happiest country in the world and sixth in Africa. This is a ranking that they are not happy about, probably because it falls in with the stereotype of the Nigerian being an “unserious fellow,” or a “joker” who always finds something funny in all situations. This is a simplistic idea making light of the difficulty of being Nigerian and often buttressing the lackadaisical attitudes of politicians towards structural restructuring of the country. 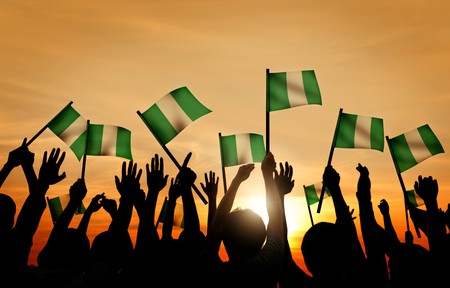 In many parts of Nigeria, school attendance is not considered the only way to get an education. There are several other methods through which people get an education, an example being the Igbo apprenticeship system, where people are apprenticed to learn a trade with an artisan or business owner and by the end of the training the student expects to be set up in the same business. The uneducated stereotype is also pretty annoying because once Nigerians decide to get an education they sometimes go overboard. All institutions are run by Nigerians, who sometimes are not content with just earning a first degree, so they add Masters and oftentimes a Ph.D. to their repertoire during the course of a lifetime. 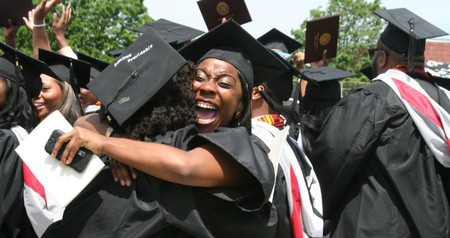 Although colonized by the British for over a hundred years, Nigeria gained its independence about 54 years ago and with it came economic and political empowerment, which has given the Nigerian a confidence often mistaken for arrogance. There are arrogant Nigerians, but not every Nigerian is arrogant.

This particular stereotype probably came about with the Boko Haram insurgency that affected some parts of Northern Nigeria some years ago, but this in no way represents how Nigeria is. Not only has the insurgency been contained, the part of the country it affected is pretty small compared to the vastness and diversity of the country as a whole.

A few years ago, the Nigerian government passed the same-sex marriage prohibition bill, criminalizing marriage between same-sex couples. This has caused a lot of outrage within the community leading to advocacies and activism that has led to giving voices to the hitherto quiet gay community in the country. However, within the past three years there has been a noticeable decrease in homophobic attacks and utterances. As with a lot of countries around the world, minorities often bear the brunt of discriminations, but this does not go to say all Nigerians are homophobic.