10 Nigerian Artists You Should Know 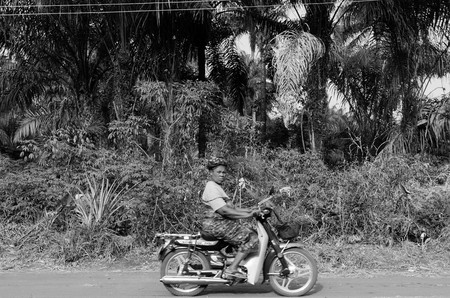 Nigeria, filled with more than 250 ethnic groups, has one of the richest cultures on the globe, with art being one of the country’s mediums of expression. Below is a list of some of the best creators from the country. It contains artists whose works range from paintings and sculptures to photography and mixed media. Explore Nigerian culture through these impressive artists.

One of the most popular artists from Nigeria, Victor Ehikhamenor, is influenced by traditional African motifs and religious cosmology. He is also a writer and has been the recipient of multiple fellowships, residencies and awards. His exhibitions have been held across Africa, Asia, Europe and America. 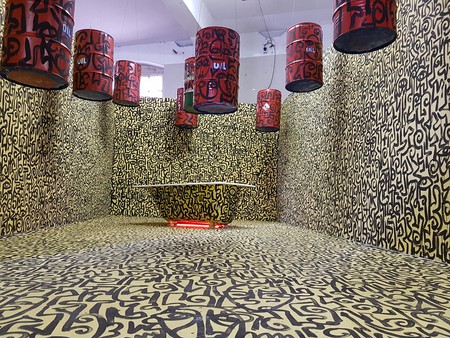 Architecture degree holder and artist Peju Alatise is also a poet. She specializes in mixed media. Her subjects often cover issues like identity and female perceptions and reflections within themselves and society. As well as being exhibited in her home country, Peju had her work featured abroad, as part of a residency at the Smithsonian in the US. 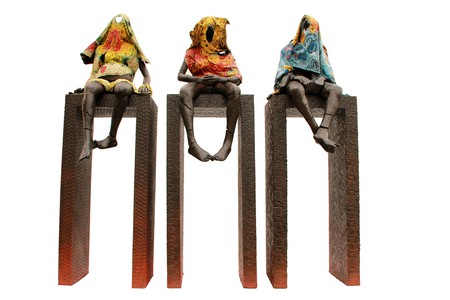 Chief Nike, as she is fondly referred to, is the founder of Nike’s Gallery, the largest in West Africa. She is an artist and textile designer famous for her batik weaving and dyeing workshops and her elaborate and intricately designed art. Her works feature scenes of everyday Nigerian life, in vivid, unforgettable colors. Her artwork is available to view at the Gallery of African Art. 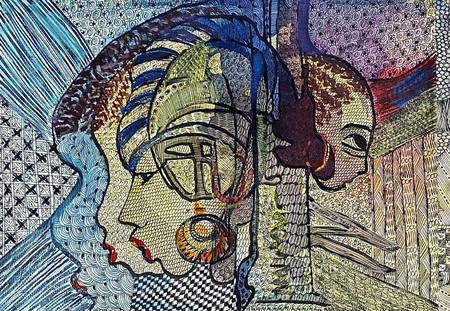 A Group of Friends, 2004 | Courtesy of the Gallery of African Art (GAFRA)

The conceptual photographer and artist based in Lagos has been documenting the city since 2005. His work often combines elements of sculpture and photography to address themes of repetition by challenging perceptions through the reconstruction of history.

Kadara Enyeasi is a photographer, sculptor and an architect by training. He focuses on fine art, portraiture and photojournalism to observe and explore psychology and human sexuality through the comparisons of Africa versus the West. He works from Lagos and has been exhibited across Nigeria and New York.

One of Africa’s most recognized artists, Bruce Onobrakpeya can be considered one of the founding figures of modern Nigerian art. The mixed media artist has been exhibited at the Tate Modern, Smithsonian and around Europe and Africa.

This painter, who has been working for years, came into global attention via social media with his hyper-realistic oil paintings. Olumide Oresegun is a graduate of fine arts and has been exhibited locally, extensively.

Sam Ebohon has been working for more than a decade and is one of the most recognizable visual contemporary artists working in Nigeria. His vivid colors and composition style make him one of the treasures of Nigerian art. He has been exhibited at home and away. 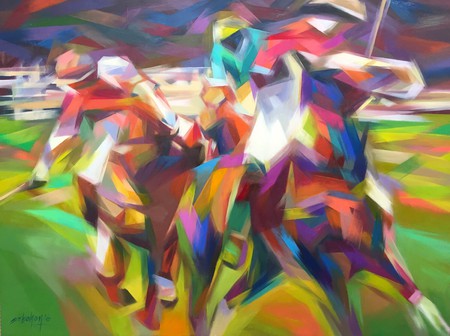 One of Sam's paintings | Courtesy of Aabru Art

The painter is one of Nigeria’s best selling artists due to the scarcity of his signature style of portraiture with the faces segmented. Working for decades now, his vivid brushstrokes are instantly recognizable as are his choice of colors.

A frequent collaborator with Nike Davies-Okundaye, Tola Wewe is a star in his own right. The Ondo state indigene was a founding member of the Ona movement in art which draws influence from Yoruba culture, especially the water spirits. 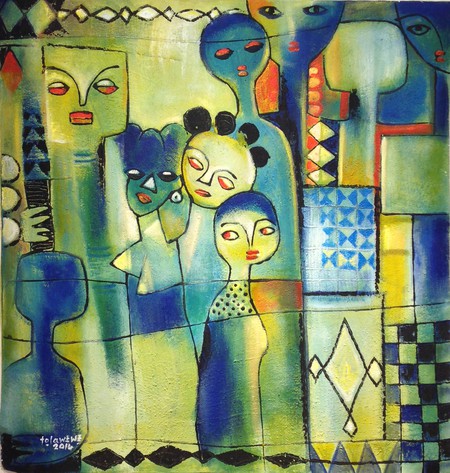 Kindred Spirits, 2014 | Courtesy of the Gallery of African Art
Give us feedback