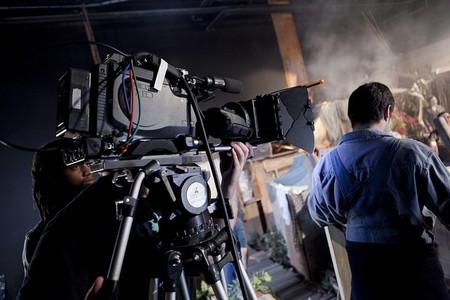 The Nigerian movie industry, better known as Nollywood, is the second-largest movie industry by volume in the world, next to India’s Bollywood. Known for its humour, melodramatic characters and plots, and certain cultural absurdities, Nollywood movies are watched and loved by many all over the world. In the diaspora, Nigerian creatives are picking up the mantle and telling their stories of living outside of the continent. Below are 10 films you need to know that discuss the Nigerian diaspora experience.

Directed by Destiny Ekaragha and starring OC Ukeje, Adelayo Adedayo, Shanika Warren-Markland and Malachi Kirby among others, Gone Too Far is a 2013 British-Nigerian comedy-drama that takes place over the course of a day. In the film, two estranged brothers who struggle to accept each other meet for the first time. The younger brother who was raised in London hopes to catch the eye of a local beauty. However, when his supposedly uncultured older brother arrives from Nigeira, his presence is assumed by the younger brother to dampen his plans to win his crush’s heart. The film is adapted from Bola Agbaje’s Olivier award-winning play.

Written and directed by Niyi Towolawi and starring Jackie Appiah, Igoni Archibong, KD Aubert, Todd Bridges, Ernie Hudson, Patience Ozokwor and others, the movie is about Ade, a Nigerian-American playboy working as an investment banker at a successful firm in New York City and his African-American girlfriend who is very keen on getting married. In a turn of events, his mother back home in Nigeria, who isn’t supportive of his relationship, tricks him into visiting and he discovers that he’s been set up in an arranged marriage. Upon his return to America with his new, beautiful and submissive bride, his African-American belle is not letting go without a fight. Finally, Ade decides to mount a final showdown that will be a turning point for everyone. The movie was released in 2012 and received two nominations at the 9th Africa Movie Academy Awards. 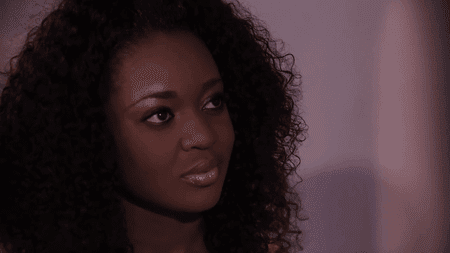 This autobiographical film written and directed by Adewale Akinnuoye-Agbaje is based on a young Nigerian boy who is ‘farmed out’ by his parents to a white British working class family in the hope of a better future. However, he becomes caught up in a world of gang violence and anger until a benevolent teacher takes it upon herself to help him change his ways. The film script, which was developed in the Sundance Film Institute, explores themes of identity, power, love and betrayal, and stars Kate Beckinsale, Gugu Mbatha-Raw, Genevieve Nnaji, Damson Idris, Zephan Amissah, John Dagleish, and Jaime Winstone.

Also known as Dara Ju, the film is set in America and follows the story of Seyi, a 24-year-old Nigerian-American financier working on Wall Street. Feeling pressured due to his class, immigration background and race, Seyi desperately wants to succeed. This desperation leads him down the path of insider trading and drug dependency. When his world comes crashing down, he is forced to confront the turbulent relationship he has with his ailing father, his privileged white girlfriend and his self-identity. The film is written by Anthony Onah and stars, Aml Ameen, Lucy Griffiths, Bill Sage and Hope Olaide Wilson among others. 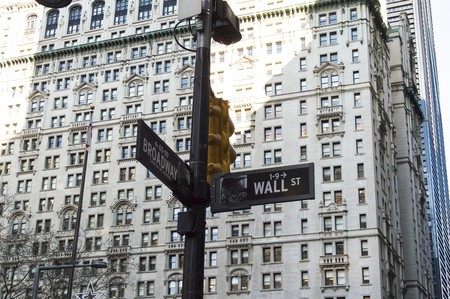 Directed by the acclaimed Tony Abulu (Back to Africa, American Dream), Crazy Like a Fox is a sizzling thriller about a beautiful ex-model from Paris and her wealthy middle-aged husband who hire a handsome African immigrant as a chauffeur. When lust leads to murder, an NYPD detective goes on a quest to gather the information needed to make an arrest and in the process uncovers greedy motives and diabolic betrayals. The film stars America’s top video vixen Angel ‘Lola Luv’ Fershgenet, Karibi Fubara, Keturah Hamilton, David Tawil and Ebbe Bassey and was one of the official selections for the American Black Film festival in 2008.

Osuofia in London is a Nigerian comedy produced and directed by Kingsley Ogoro and starring Nkem Owoh as the main protagonist. The film follows Osuofia, a villager living in Nigeria who receives news about the death of his brother in London who in his will has left him his huge estate as sole beneficiary. When Osuofia makes his way to London, he finds out that his late brother’s English fiancée Samantha (Mara Derwent) is not quite sure about following the Nigerian tradition of herself becoming part of the ‘inheritance’. The film, which became very popular in the early 2000s, is thought to be one of the biggest-grossing Nollywood films in history.

This film is a romantic comedy about Ope, a young Nigerian struggling to make it as a chef in London and holding onto dreams of opening her own Afro-fusion restaurant. After hitting several roadblocks, she finally quits her job and returns home to her family in Lagos where she hopes to reinvigorate the palates of the guests at her family’s little hotel. This is until she discovers her family’s plan to sell the hotel to Deji, a devilishly handsome and rich buyer. The film is directed by Ishaya Bako and stars OC Ukeje (2016 TIFF Rising Star), Zainab Balogun, Kenneth Okojie, and Nollywood icons Jide Kosoko and Rachel Oniga. 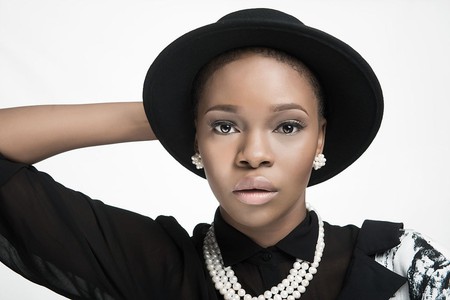 This film is a comedy-drama about the adventures of a newly-engaged couple who travel to the Caribbean with their family, only to find out that one of them is a criminal whose activities will put them all in danger. The film was directed by Robert Peters and stars Ayo Makun, Funke Akindele, Nse Ikpe-Etim and Dan Davies.

This 2010 Nigerian drama was directed by Chineze Anyaene, and stars Omotola Jalade-Ekeinde, Genevieve Nnaji, and Odalys García. The film chronicles the life of two sisters – Chioma (Nnaji) who travels from Nigeria to the US in order to help her sister Anya (Jalade-Ekeinde) who has been charged with the murder of three men, including her own husband. 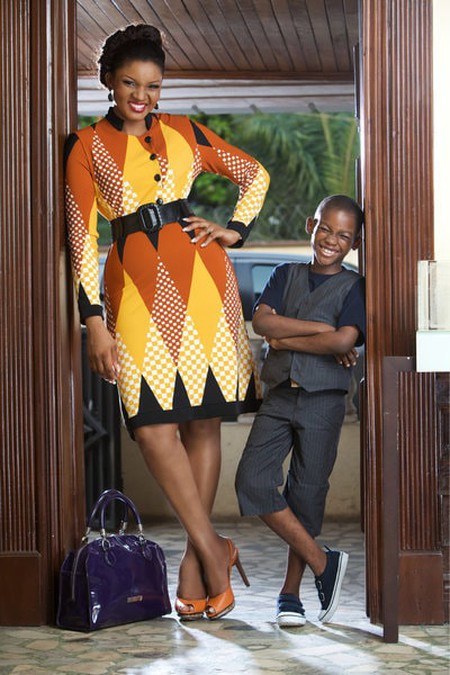 Shot in Lagos and Atlanta, this Nigerian romantic-comedy was produced by Ayo Makun and directed by Robert Peters. The film follows two men – Akposa, who wins a 30-day holiday for two to Atlanta, Georgia, and Richard, his cousin who he decides to take along with him on a hilarious, soul-searching vacation.