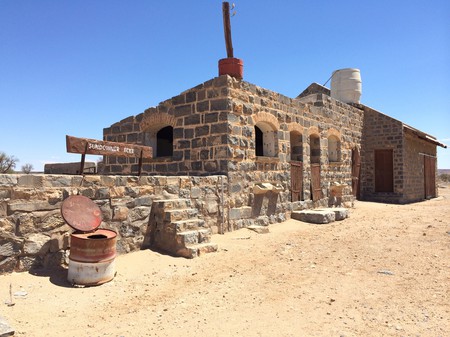 Namibia, like many other African countries, bears a complicated history. Previously known as South West Africa, it was once a German colony until it fell under South African rule in the early 1900s. The country celebrated independence on March, 21, 1990, and has been a democratic nation ever since. However, many of the towns today still bear a notable influence such as the coastal town of Swakopmund whose buildings, street names and school systems still uphold German culture. Read on to find out all about the German settlement in Namibia you probably never even knew existed. 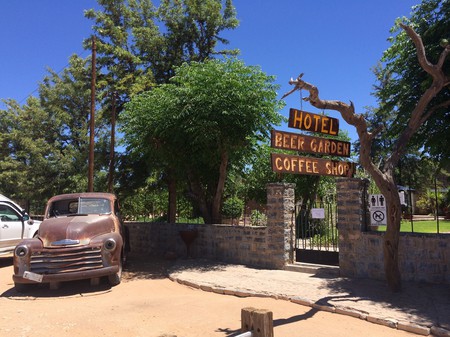 Namibia is filled with many traditions and different ways of life, and the German presence is just one of them. Namibia’s German population is relatively small, but the group controls a large portion of the country’s resources by farming land passed down by the first German settlers.

A popular event that welcomes Namibians from around the country is the annual Oktoberfest, which features traditional games such as “Stamm-sägen” (log sawing), dancing and a taste of authentic German food. The Windhoek Karneval (or WIKA) is also a widely popular celebration of German culture, and is one of the largest in the country, taking place over two weeks in March or April every year. WIKA consists of a “Prinzen ball” or royal ball, parades through the capital city, traditional performances and a mini festival for children.

Organisations such as the Goethe-Institut have also been established in the country to teach people about German culture and offers classes in the German language. 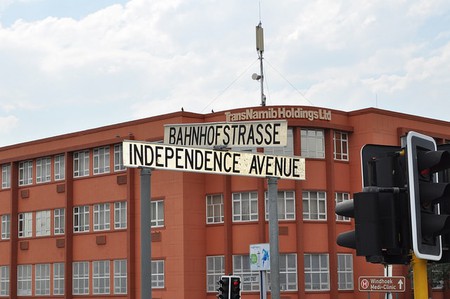 Namibia has nine official languages including English, Afrikaans, Otjiherero, Khoekhoegowab, Oshiwambo (which includes several dialects), Rukwangali, Setswana, Silozi and German. During the apartheid era, German was recognised as the official language but later, under South African influence Afrikaans was integrated.

There are still several schools including the Deutsche Höhere Privatschule (DHPS) in Windhoek and the Waldorf School which incorporate all things German, including the language, into its daily curriculum.

However, you won’t really know who speaks German in Namibia until you try and speak to them – it’s not as prominent as it used to be, considering a majority of the population are black African Namibians. Instead, you’ll find speakers in German churches, in the literary world and within organisations such as the media outlet Allgemeine Zeitung. However, More Namibians have started learning German – with some receiving sponsorships to head over to Germany and study there.

Germany played a strong role in the development in Namibia, and several buildings around the country are evidence of that. German architecture captures a Romanesque and Gothic-inspired look – arches, high ceilings, and many castle-like facades. One such place is the iconic landmark Christus Kirche or Christ’s Church in central Windhoek, designed by German architect Gottlieb Redecker. Independence Avenue in the capital, considered as a prime street for business, is also lined with striking German architecture. 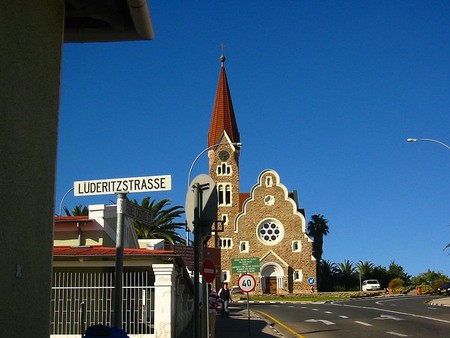 One town that has a strong German influence is Swakopmund, situated on the coast, where a large community of Germans live. From its shops to its homes and churches, it is a picturesque tourist town that merges a Renaissance style with a local Namibian one. This is also seen in the coastal town of Lüderitz and the small settlement of Helmeringhausen in the southern regions of Namibia, which have a more vintage look in comparison. 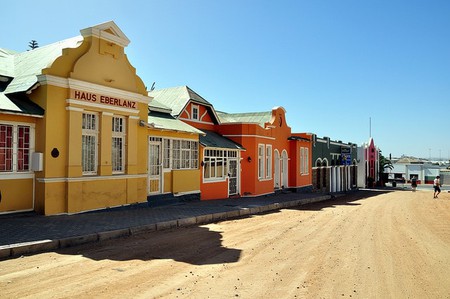 A question of identity

As much as there is some sense of community between Namibians and Germans, there still lies a population of Germans who consider themselves as just that – German. It is undeniable that there is some tension leftover from the apartheid era in some areas of the country, with reparation negotiations having stretched out for a long time.