The 5 Best Fashion Designers from Namibia 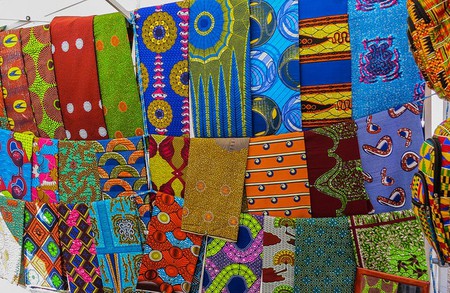 In recent years, Namibia’s fashion industry has grown tremendously and continues to do so. With Windhoek having its first-ever Fashion Week only two years ago, designers have made it a platform to showcase their best work. Here are some of Namibia’s best fashion designers.

Founder and managing director of La Mode Fashions, Leah Misika is certainly a name not to forget when it comes to the Namibian fashion scene. Misika is an alumnus of Miami’s International University of Arts and Design (MIUAD) and has worked in various retail environments, both in Namibia and the United States.

With tasteful style, Misika designs for the modern woman who’s not scared to take risks and live a bit dangerously, fashionably. She can be considered one of Namibia’s top influencers on Instagram at the moment as well. 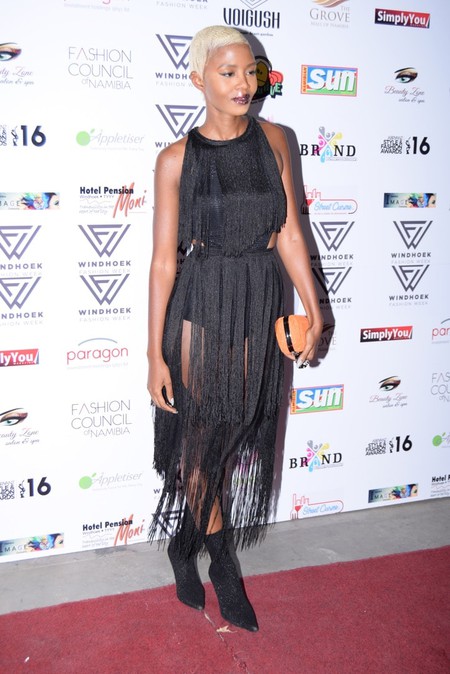 With a strong connection to earth and nature, Melisa Poulton‘s designs and collections always embody some element of the natural world. While her work might not always be ready-to-wear, it cannot be disregarded as simply being fashionable art. She is currently making her brand, House of Poulton, one of Namibia’s most formidable fashion houses. 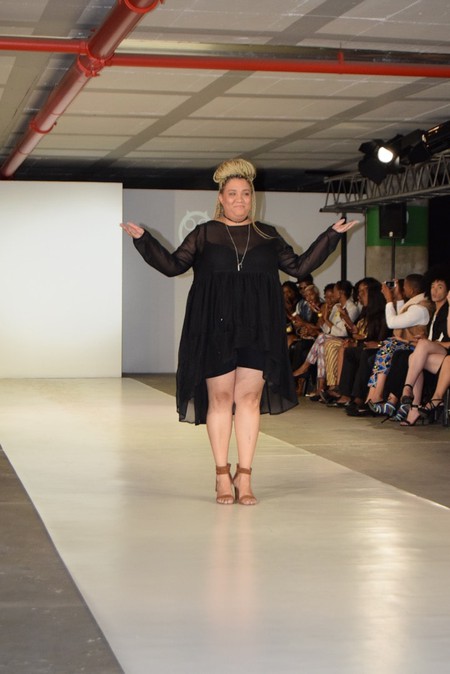 A leader in making men’s clothes, as well as catering to the female body, Ingo Shanyenge’s creativity flows freely in his collections which keep evolving with time.

The brand Ingo Shanyenge was started in 2012 after the designer spent a few years in the United Kingdom. While the brand started out as mostly ensembles of street wear including t-shirts, trousers, caps and hoodies, he has grown into a red carpet go-to designer with his work becoming increasingly creative, dramatic and ready-to-wear.

About two years ago, then upcoming designer Ruberto Scholtz‘s designs made it onto the Pan African Film Festival in Los Angeles, worn by local actress Tjuna Kauapirura. Ruberto Scholtz has since developed into a renowned maker of elegant evening dress, which makes its way onto almost every celebrity in Namibia. Off the red carpet, Scholtz doesn’t shy away from working with private individuals for wedding, prom and evening gowns. 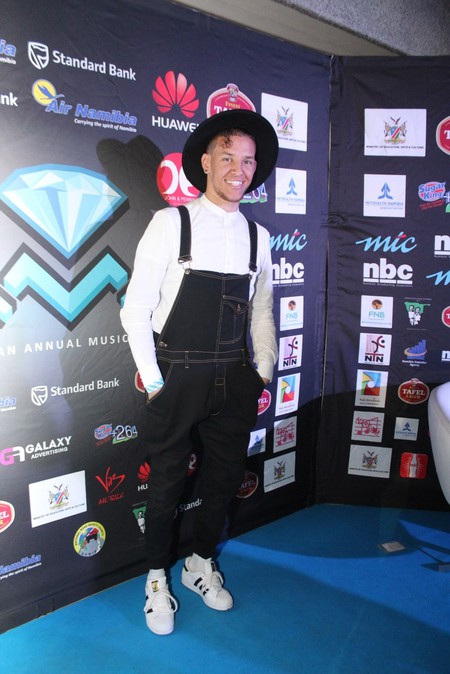 Ruberto Scholtz is one of Namibia's sought-after designers at the moment. | © Jonathan Solomons

Culture is at the centre of everything we do, and young designer Deon Angelo uses the Oshiwambo traditional fabric – odelela – as his muse and pivot of his designs. In 2015, Angelo was accepted to the Haute Future Fashion Academy in Milan, Italy where he recently completed a diploma in fashion, while in 2016, he joined South African designer David Tlale on his internship programme after impressing at the 2016 Windhoek Fashion Week. Now, the designer has become a household name and his fashion shows are a must-see. 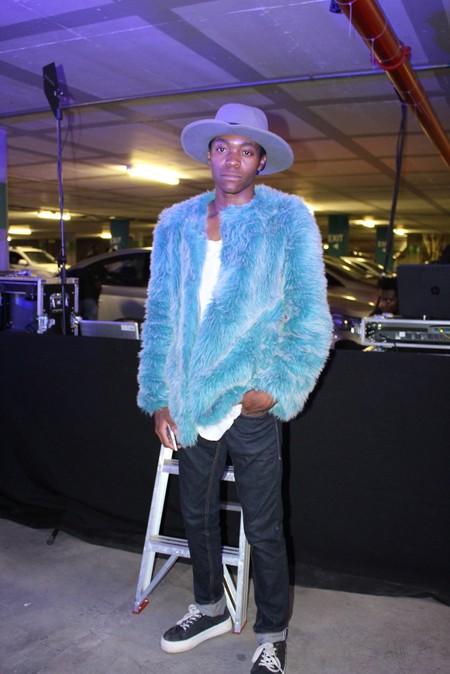