Why African Countries Are Restricting Airbnb's Rise in the Continent

Airbnb provided accommodation for 1.2 million visitors to Africa last year, more than double that of the year before. This sharp rise in popularity has brought into question how far African countries can go in order to regulate the Airbnb industry. Namibia is the latest country on the continent to stir controversy, calling for any accommodation establishment with two or more bedrooms to register with the tourism board. Failure to do so could lead to a fine, jail term, or both.

The Namibian government argues that this is not new legislation and that it existed long before Airbnb even entered the country. The Namibian Tourism Board has also been quick to explain that such legislation is by no means a backlash against Airbnb. However it does stand by encouraging all citizens to comply with the laws regulating accommodation for paying guests. 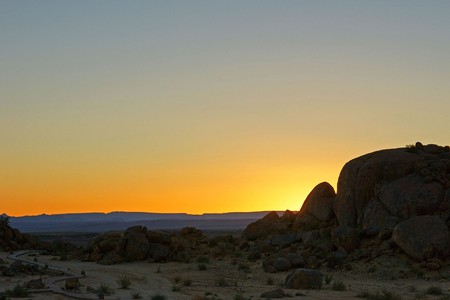 Similar laws have already been passed in Paris, Airbnb’s most popular city. But will such legislation simply level out the playing field and ensure that rules and regulations are equally valid for all market players? Or is it merely a weakly concocted guise for the greedy face of government?

Some argue that Airbnb has encouraged private home-owners to rent out rooms in competition with established hospitality businesses. While registered operators have to tow the line and comply to regulations, private operators are getting away without paying tax or levies, and pretty much operate however they please.

On the other side of the coin there are those who argue that many houses available through Airbnb are lived in by the owners, who are already paying taxes on their properties and incomes. In addition, these houses, when hosting Airbnb guests, contribute to the local economy as visitors eat out in nearby restaurants, shop in local retail outlets, and generally splash out money that wasn’t there before. They also question whether this is just another government initiative to drive out small business owners and entrepreneurs by drowning them in bureaucratic red tape. 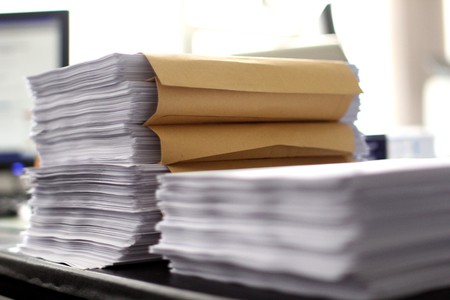 No matter which camp you choose to side with, the fact remains that Namibia currently has well over 500 Airbnb hosts and is a popular southern Africa travel destination. It is also clear that the forward-thinking Airbnb concept has smashed a big hole in traditional ideas regarding the tourism and hospitality industry.

An explosion into Africa

Airbnb currently offers over 100,000 accommodation options in Africa and, after South Africa, countries topping the most popular list include Morocco, Kenya and Nigeria, with the latter showing an incredible 325% growth over the past year. This has prompted Airbnb to push ahead with developmental plans on the continent, such as its new Experiences service that offers an array of activities alongside accommodation choices.

On a continent where economic opportunities are often limited, the chance to earn some tourist dollars may be very appealing for anyone who has a spare room to rent. However with countries such as Namibia and South Africa throwing red tape through the welcoming door, the notion of making an easy buck may soon be dwindling for the rest of Africa. For now, though, Airbnb is not seeming deterred, and envisages the African continent as playing an important role in their expanding future.

In South Africa, close to half the country’s Airbnb listings are in Cape Town alone, with around 17,000 on the books. This concentration has generated its own controversy, with some blaming short-term Airbnb rentals for the sharp increase in property prices in the City 2017. 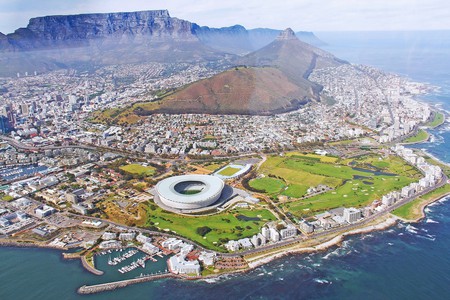 This prompted the City of Cape Town to launch a city-wide survey late last year to gain a better understanding of the effect the Airbnb platform has. Making up part of the survey was a suggestion to amend the city’s municipal bylaws to allow short-term rentals on residential properties. These are currently illegal, unless approved by the City of Cape Town. 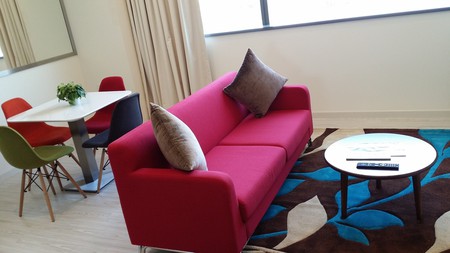 Whichever way you look at it, however, Airbnb is here to stay. According to the hospitality platform, it helped create economic activity worth R2.4 billion in Cape Town during 2017, with home-sharing having a positive effect on surrounding suburbs. Airbnb have also recently signed a collaborative agreement with Cape Town, the first in Africa, to work with the City to advocate the benefits of people-to-people tourism for Cape Town residents and communities, and promote Cape Town across the world as a unique travel destination.